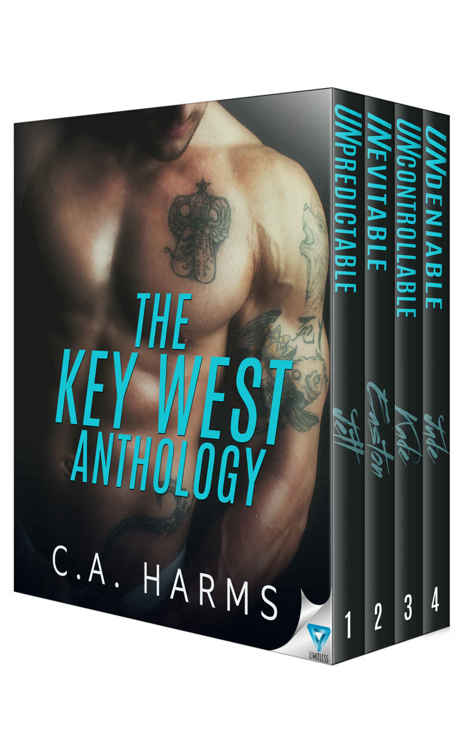 Sent Directly To Your Inbox…

A faint ringing in the distance. A familiar tone filtered into my thoughts, disrupting my bliss. A bliss I rarely had the chance to be granted.

I lie on the beach enjoying the warm sun on my back, the sound of the crashing waves in the distance. Strong, soothing hands massaging the tanning oils into my skin, my eyes rolling back as my muscles relish in his touch. Deep, overwhelming desire from the delicate circles his hands continue to create along my back and shoulders, leaving me almost breathless in a state of euphoria.

I loved the beach. The swoosh of the waves as they washed up onto the sand, only to once again be sucked out to sea. Something about it made everything else feel as if it would be okay, somehow; that no matter what, things would all work out.

Another ring filtered through the silence and interrupted my relaxation once again. I wanted to yell out and tell the person avoiding their phone to answer the damn thing already. Silencing it was also an option, but for the love of God, do something about the distraction.

Again, the masculine hands roaming down my back and massaging my upper thighs made my annoyance fade. Mm, it was pure heaven. The effect it was having on me was inappropriate for a public beach, but I couldn’t stifle the desire it caused, it felt so good.

Another ring made me groan in frustration as I twisted around, ready to growl at the person who was killing my mood.

As I looked around the darkened room, it suddenly all became clear. I wasn’t on the beach being worshipped by some sexy man in board shorts. I was in my bedroom, and the ringing phone belonged to me. I could only hang my head in both annoyance and distress as the disappointment set in.

Lifting my cellphone from the nightstand, I noticed it was after two in the morning. An unfamiliar number displayed across the screen.

Hesitantly I swiped my finger across the phone and lifted it to my ear. “Hello.”

“Yes, is this Miss Tucker?” A deep voice asked on the other end of the line.

“Um, yes, this is Quinn Tucker,” I replied. A sickening feeling expanded throughout my body.

“Miss Tucker, this is Officer Walters from the Palm Beach Police Department. I’m calling because I have an Abigail Tucker in custody. I’m told you’re her daughter.”

At the mention of my mother’s name, my heart sank.

“Yes, Officer, she is my mother. Can I ask what happened?”

This was the second time in the last six months I’d gotten a call from the police in relation to my mother. Last time she was arrested for throwing an empty beer bottle at a bartender when he refused to continue to serve her.

“She was arrested for public intoxication. She was belligerent, and the owner of Mickey’s Pub called us to come pick her up. Seems she refused to allow them to call a cab. She was confused and unstable as she stumble around outside, insisting her car was somewhere in the parking lot.” He paused and I blew out a frustrated breath. “She also racked up a pretty hefty bill she didn’t have the money to pay.”

“She’ll be held for five hours, but after that you can come and get her,” he instructed.

“Thank you, Officer.” I sighed as I ended the call.

Once again I would be spending money I didn’t have to bail my mother out of jail. I was half tempted to leave her drunken, sorry ass there. Then the ping of guilt hit me, and I knew I wouldn’t follow through with the thought. She was my mother, and whether I liked it or not, I was all she had left.

If I walked away and left her, I wasn’t sure how she would make it through the first day without me there to pick up the broken pieces of her life. I had been the parent in our relationship for so long, I was positive she wouldn’t know the first thing to do without me by her side.