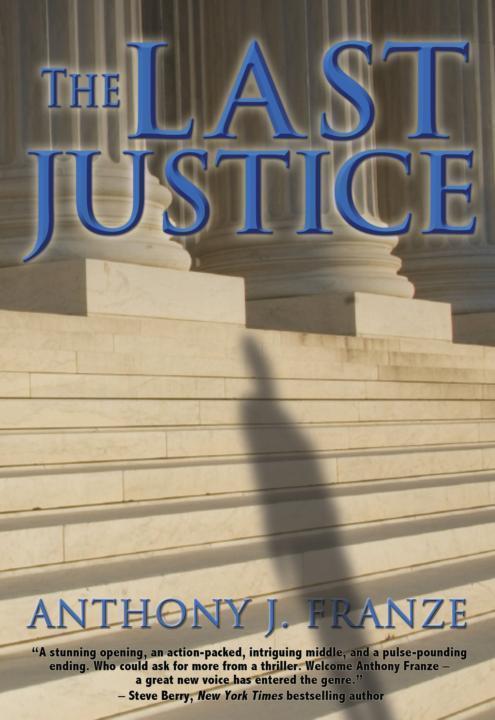 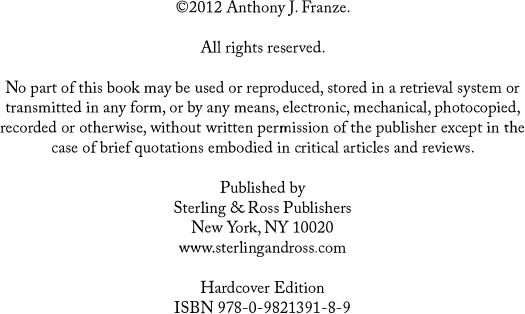 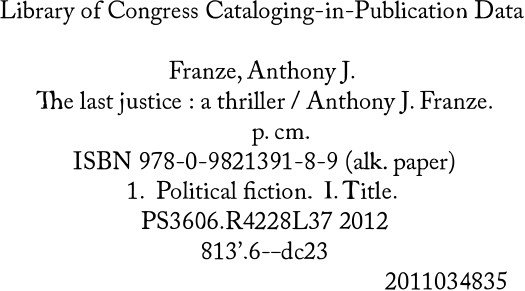 "[Solicitor General was] the best job I've ever had."

olicitor General Jefferson McKenna fell forward onto a screaming woman, smearing her crisp blue blazer with his blood. The government's top lawyer, bleeding from the shoulder and chest, lay helpless on the floor of the United States Supreme Court, watching the chaos unfold.

Pop! Pop! Pop! That horrible sound again. McKenna tried to get up, but managed only to roll onto his side before a violent pain ripped through him. He felt himself slipping in and out of consciousness but was determined to stay alert. He shifted his eyes toward the sound and strained to make out the blurry silhouette standing at the center of the elevated mahogany bench.

To Kincaid's right, four other justices were slumped over, blood and brain matter spattered across their high-backed leather chairs. To his left, another black robe down ...

Pop! More screams. A Supreme Court police officer staggered and landed on the floor with a thud next to one of the Siena marble columns that encased the courtroom. McKenna's eyes trailed the two black wing tip shoes that stepped calmly over the officer's body.

Four more quick pops, and Chief Justice Kincaid grabbed his chest with his left hand. He paused, jumped onto the long wooden counsel's table, and then collapsed over the edge and hit the floor. And there he and McKenna lay, staring at each other across the courtroom's red rosette-patterned carpet.

The next instant, two officers jumped onto Kincaid and secured the gun still clenched in the elderly justice's hand. Blood dripping from the corner of his mouth, Kincaid gazed into McKenna's eyes. 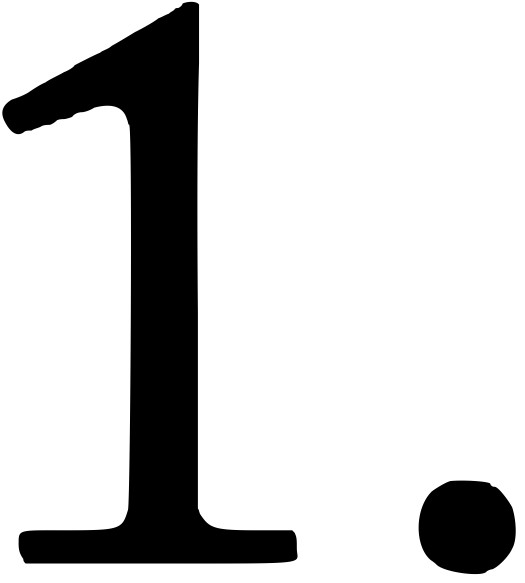 Life: An Exploded Diagram by Mal Peet
The Swiss Family Robinson by Johann David Wyss
Message on the Wind by J. R. Roberts
Until It's You by Salem, C.B.
Critical Injuries by Joan Barfoot
Golden Colorado by Katie Wyatt
Microsoft Word - DoorwaytotheStars by test
From the Dust Returned by Ray Bradbury
SOMEDAY SOON by David Crookes
Rebel's Tag by K. L. Denman
Our partner