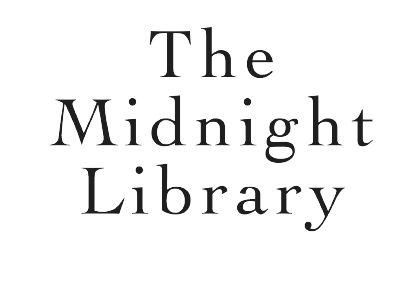 The Last Family in England

The Possession of Mr Cave

How to Stop Time

Notes on a Nervous Planet

To Be A Cat

The Girl Who Saved Christmas

Father Christmas and Me

The Truth Pixie Goes to School 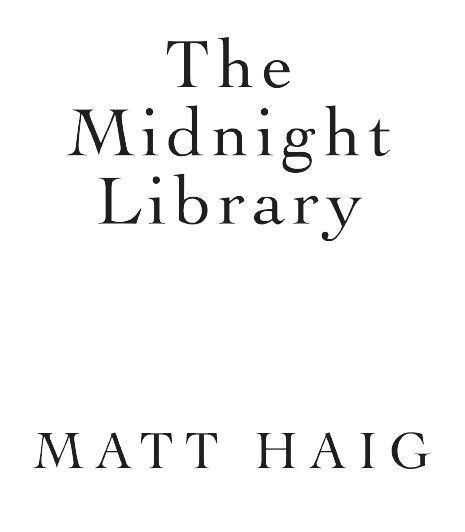 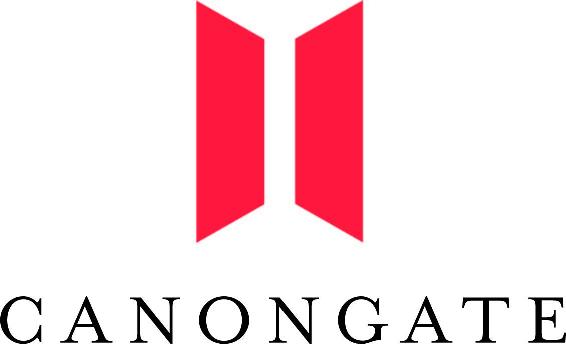 First published in Great Britain in 2020

This digital edition first published in 2020 by Canongate Books

The right of Matt Haig to be identified as the author of this work has been asserted by him in accordance with the Copyright, Designs and Patents Act 1988

Excerpt from
The Unabridged Journals of Sylvia Plath
by Sylvia Plath, edited by Karen V. Kukil, copyright © 2000 by the Estate of Sylvia Plath. Used by permission of Anchor Books, an imprint of the Knopf Doubleday Publishing Group, a division of Penguin Random House LLC and Faber and Faber Ltd. All rights reserved.

To all the health workers.
And the care workers.
Thank you.

I can never be all the people I want and live all the lives I want. I can never train myself in all the skills I want. And why do I want? I want to live and feel all the shades, tones and variations of mental and physical experience possible in my life.

‘Between life and death there is a library,’ she said. ‘And within that library, the shelves go on for ever. Every book provides a chance to try another life you could have lived. To see how things would be if you had made other choices . . . Would you have done anything different, if you had the chance to undo your regrets?’

A Conversation About Rain

The Man at the Door

To Live Is to Suffer

How to Be a Black Hole

The Book of Regrets

The Only Way to Learn Is to Live

The Tree That Is Our Life

A Moment of Extreme Crisis in the Middle of Nowhere

One Night in Longyearbyen

Life and Death and the Quantum Wave Function

If Something Is Happening to Me, I Want to Be There

God and Other Librarians

A Silver Tray of Honey Cakes

The Podcast of Revelations

Why Want Another Universe If This One Has Dogs?

The Many Lives of Nora Seed

Lost in the Library

A Pearl in the Shell

A Spiritual Quest for a Deeper Connection with the Universe

An Incident With the Police

A New Way of Seeing

The Flowers Have Water

Don’t You Dare Give Up, Nora Seed!

The Other Side of Despair

A Thing I Have Learned

A Conversation About Rain

Nineteen years before she decided to die, Nora Seed sat in the warmth of the small library at Hazeldene School in the town of Bedford. She sat at a low table staring at a chess board.

Mrs Elm made her first move. A knight hopping over the neat row of white pawns. ‘Of course, you’re going to be worried about the exams. But you could be anything you want to be, Nora. Think of all that possibility. It’s exciting.’

‘A whole life in front of you.’

‘You could do anything, live anywhere. Somewhere a bit less cold and wet.’

It was hard not to compare Mrs Elm to her mother, who treated Nora like a mistake in need of correction. For instance, when she was a baby her mother had been so worried Nora’s left ear stuck out more than her right that she’d used sticky tape to address the situation, then disguised it beneath a woollen bonnet.

‘I
hate
the cold and wet,’ added Mrs Elm, for emphasis.

Mrs Elm had short grey hair and a kind and mildly crinkled oval face sitting pale above her turtle-green polo neck. She was quite old. But she was also the person most on Nora’s wavelength in the entire school, and even on days when it wasn’t raining she would spend her afternoon break in the small library.

‘Coldness and wetness don’t always go together,’ Nora told her. ‘Antarctica is the driest continent on Earth. Technically, it’s a desert.’

‘Well, that sounds up your street.’

‘Well, maybe you should be an astronaut. Travel the galaxy.’

Nora smiled. ‘The rain is even worse on other planets.’

‘On Venus it is pure acid.’

Mrs Elm pulled a paper tissue from her sleeve and delicately blew her nose. ‘See? With a brain like yours you can do anything.’

A blond boy Nora recognised from a couple of years below her ran past outside the rain-speckled window. Either chasing someone or being chased. Since her brother had left, she’d felt a bit unguarded out there. The library was a little shelter of civilisation.

‘Well, far be it from me to say, but there is more to this world than swimming really fast. There are many different possible lives ahead of you. Like I said last week, you could be a glaciologist. I’ve been researching and the—’

And it was then that the phone rang.

A moment later, Nora watched Mrs Elm on the phone. ‘Yes. She’s here now.’ The librarian’s face fell in shock. She turned away from Nora, but her words were audible across the hushed room: ‘Oh no. No. Oh my God. Of course . . .’

The Man at the Door

Twenty-seven hours before she decided to die, Nora Seed sat on her dilapidated sofa scrolling through other people’s happy lives, waiting for something to happen. And then, out of nowhere, something actually did.

Someone, for whatever peculiar reason, rang her doorbell.

She wondered for a moment if she shouldn’t get the door at all. She was, after all, already in her night clothes even though it was only nine p.m. She felt self-conscious about her over-sized ECO WORRIER T-shirt and her tartan pyjama bottoms.

She put on her slippers, to be slightly more civilised, and discovered that the person at the door was a man, and one she recognised.

He was tall and gangly and boyish, with a kind face, but his eyes were sharp and bright, like they could see through things.

It was good to see him, if a little surprising, especially as he was wearing sports gear and he looked hot and sweaty despite the cold, rainy weather. The juxtaposition between them made her feel even more slovenly than she had done five seconds earlier.

But she’d been feeling lonely. And though she’d studied enough existential philosophy to believe loneliness was a fundamental part of being a human in an essentially meaningless universe, it was good to see him.

‘What are you doing here? It’s good to see you.’

A few weeks ago she’d been sat playing her electric piano and he’d run down Bancroft Avenue and had seen her in the window
here at 33A and given her a little wave. He had once – years ago – asked her out for a coffee. Maybe he was about to do that again.