The Mirk and Midnight Hour 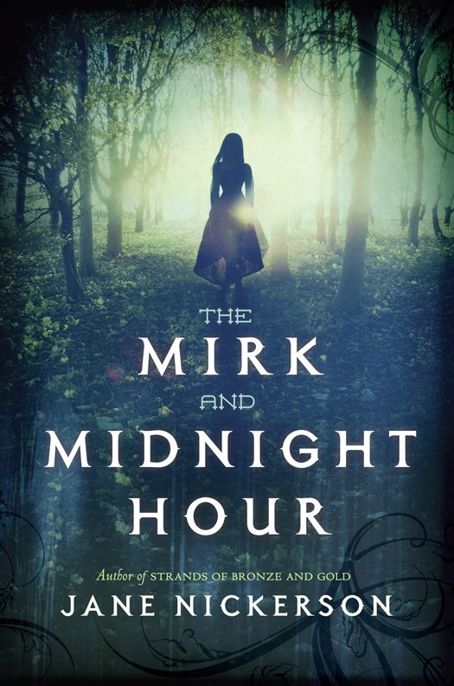 Summary: Seventeen-year-old Violet Dancey is spending the Civil War with a new stepmother and stepsister and her young cousin when she comes upon a wounded Yankee soldier, Thomas, who is being kept alive by mysterious voodoo practitioners.

To Carol Trost, my mother,
who has always thought I could do
anything in the world

2
A Letter from the North

3
A Secret Between Twins

4
A Wedding in April

17
The Course of True Love

And pleasant is the fairyland
,

But, an eerie tale to tell …

Just at the mirk and midnight hour

The fairy folk will ride
.

FROM
The Ballad of Tam Lin

HE WAS ALREADY DEAD
. Maybe. He had been grievously wounded—he had expected to die anyway—but they did something to him that sucked out the rest of his feeble life and will, except for the tiny spark of soul that hunkered mutely deep inside. That’s why he thought of them as vampires.

They half carried, half dragged him to the fire and bade him kneel. The drumming began and his heart thumped with the drums and he was in the flames and in the beating. A blade flashed before his eyes. Silver. Beautiful. Someone called out a question, and the answer—“Raphtah”—swallowed him. He knew nothing more. He was already dead. 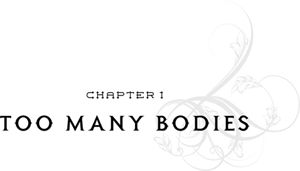 “There are too many bodies,” I said under my breath.

“Of course there are,” Laney called from the other side of the wall. (She was keeping baby Cubby away from unpleasant sights. In case he remembered.) “And this is a drop in the bucket compared to how many busted-up soldiers there are. Y’all are going to wipe each other out before you’re through. Why’d you need to come look at them again anyway?”

I ignored the question. “What I mean is, the count’s wrong. Last night, when they first laid them all out and pinned their toes, there were only eighteen. Now there’s nineteen.” I shuddered as I brushed away a fly that tickled my forehead.
Don’t think about where it might have been
. These men lying in the grim, gore-puddled courthouse yard, who had been carried out feetfirst from the makeshift hospital inside, were dead less than twenty-four hours, yet the buzzing already sounded loud and angry within the blankets.

“Probably you counted wrong. You couldn’t see so good in the dark. Or someone else died later and they brought him out.
Whatever. It doesn’t matter.” Cubby whimpered and Laney sighed. “Come on. I’ve got to get home and feed this child.”

It had been a long day for her. Bouncing and jiggling a fat baby was more exhausting than one would think. But I couldn’t hurry away. A heavy sorrow weighted my legs as I paced slowly down the row of blanket-wrapped bodies laid side by side, waiting for the wagon to take them for burial. Each was somebody’s tragedy.

“I counted right,” I said. “I had a lantern and was careful. I copied down the dead men’s names from their tags so I could say a prayer for each and in case no one else recorded them. And no one else was fixing to die soon. Dr. Hale assured me. That’s why I thought I could leave after the other nurses came in from Mobile.”

The yard hadn’t always been grim. In former times, before the yellow hospital flag flew from the courthouse rooftop, deep pots of geraniums and marigolds had lined the walls. The containers were still there, most with shriveled, blackened plants drooping inside. Someone had tossed an amputated arm into an empty flowerpot. A freckled hand reached from it, looking so natural it was as if some farm boy crouched inside, about to clamber out. Once, I would have felt extremely queasy at the sight. However, the past intense days of nursing the wounded from the big battle near Shiloh Church, in Tennessee, had altered my sensibilities. I had knelt in enough pools of blood and bathed enough ragged red flesh to be only slightly queasy now.