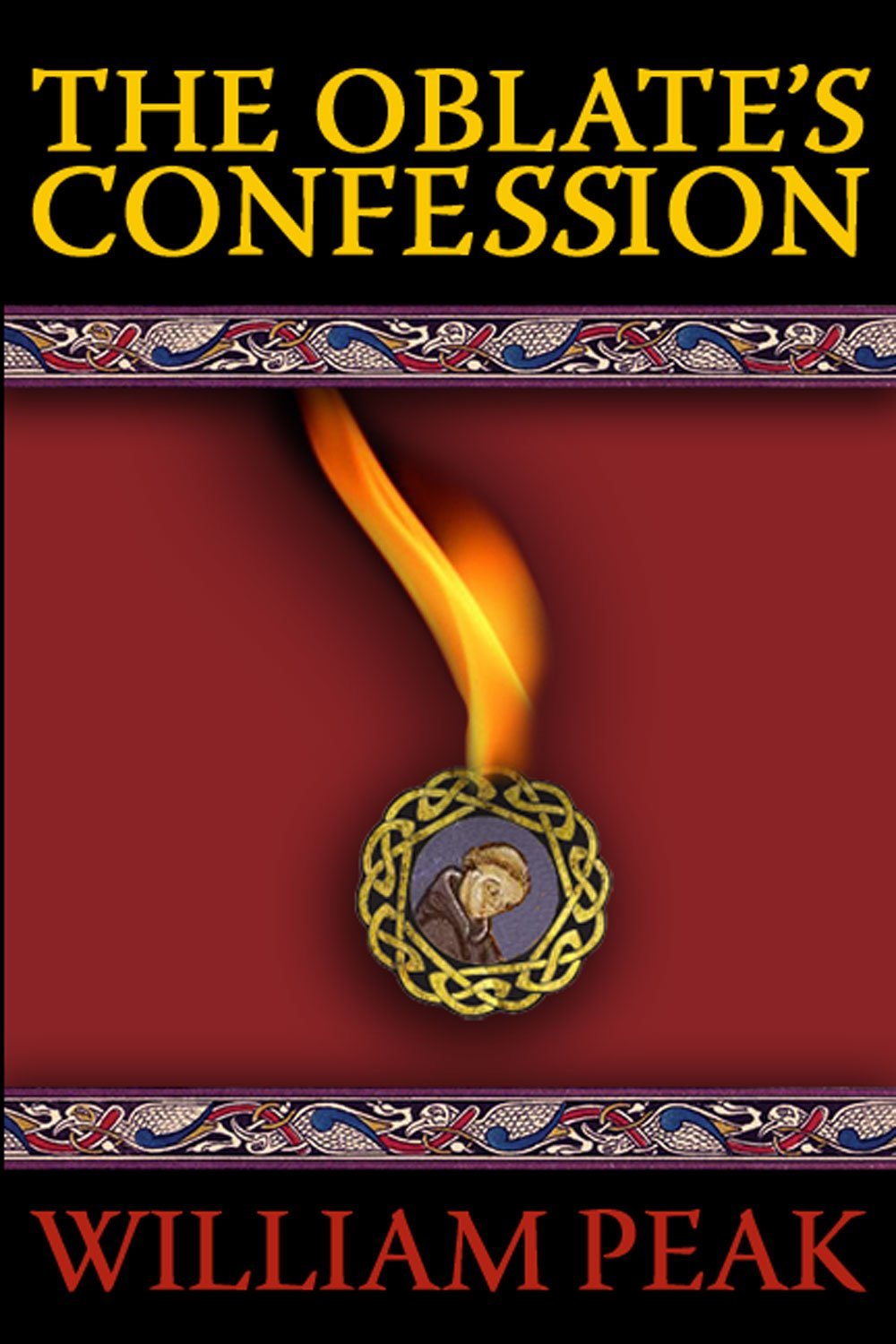 All rights reserved. No part of this publication may be reproduced, stored in a retrieval system, or transmitted, in any form or by any means, electronic, mechanical, photocopying, recording, or otherwise, without the prior written permission of the publisher.

Excerpts from THE JERUSALEM BIBLE, copyright © 1966 by Dar-ton, Longman & Todd, Ltd. and Doubleday, a division of Random House, Inc. Reprinted by permission.

the sun, the moon, the earth, and the stars

The snow makes a sound as it falls. It is a slight sound, as if the air the snow is falling through were muttering to itself, but it is a sound. And there is something else too, another sound, muffled, distant. Practice? Are they practicing? But it is gone now. Whatever it was, the sound is gone now, the cloister silent. Except for the snow. The snow falls and falls. Like sleep it settles around the figure of a man and holds him there, as in a dream, silent, still. It is Father Dagan. Father Dagan. Father Dagan is standing in the middle of the cloister, hood up, arms at his sides, a gray and silent figure surrounded by falling snow.

The man’s eyes grew large. He smiled at me, shook his head. Like a mother he shook his head, forbade me to cry. Then he reached out as if to comfort me; but instead of patting me or pulling me toward him, he pulled my hand out as if checking to see if it were clean. With his other hand the man now picked up some snow and placed it in the hand he held. He looked at me, looked back at the snow in my hand. I looked at the snow. It was pretty, one or two loose flakes just catching the light. The man looked at me again. He brought his now empty hands together and pretended to make another ball.

I knew what he wanted!

I brought my hands together as the man had and crushed the little pile of snow into a ball like his. I was surprised by how cold it was. Something about packing the snow tight seemed to squeeze the cold from it.

The man took the ball I had made and laid it on the ground between us. My ball looked small next to the ones he had made. Then the man did something that surprised me. He pulled two sticks from his sleeve. Like an uncle pulling eggs from his ear, the man pulled two sticks from his sleeve. Sticks and not sticks: long and pointed like sticks but also shiny, polished, like overlarge needles. The man placed the two needle-stick things on the ground beside the balls. Again he looked at me. His eyelashes and beard were now white with snow but beneath the flakes I could see that he was smiling. I smiled too. He looked funny.

Gently, like someone stacking pots, the man placed one of his balls on top of the other. On either side of the uppermost ball the man inserted one of the stick-like things so that now they really did look like sticks, sticks sticking out of a tree whose trunk was made of two big balls of snow.

The man looked at what he had made, and then he looked at me. There was a question in his eyes but I didn’t say anything. I had no idea what he was doing. The man smiled. He raised a
finger and I understood that he wanted me to be patient. Then carefully, very carefully, as though it were the most important thing in the world, he lifted my ball from the ground and held it in his hands. He looked at the ball and his face became serious. He looked at the two balls he had made, the one stacked on top of the other. He cocked his head. I was afraid he didn’t like my ball, that it was too small. Then the man leaned forward and, with infinite care, placed my ball on top of his.

It was a man. A little man. We had made a
snow man.

Always My Hero by Jennifer Decuir
Letters from Skye by Jessica Brockmole
Unmistakeable by Abby Reynolds
Lassiter 08 - Lassiter by Levine, Paul
The Marshal Takes a Bride by Ryan, Renee
Lucy’s Wish by Joan Lowery Nixon
Dark Passing (The Ella Reynolds Series) by Schulte, Liz
Blue Skies by Byrd, Adrianne
A Broom With a View by Rebecca Patrick-Howard
Shadowfell by Juliet Marillier
Our partner