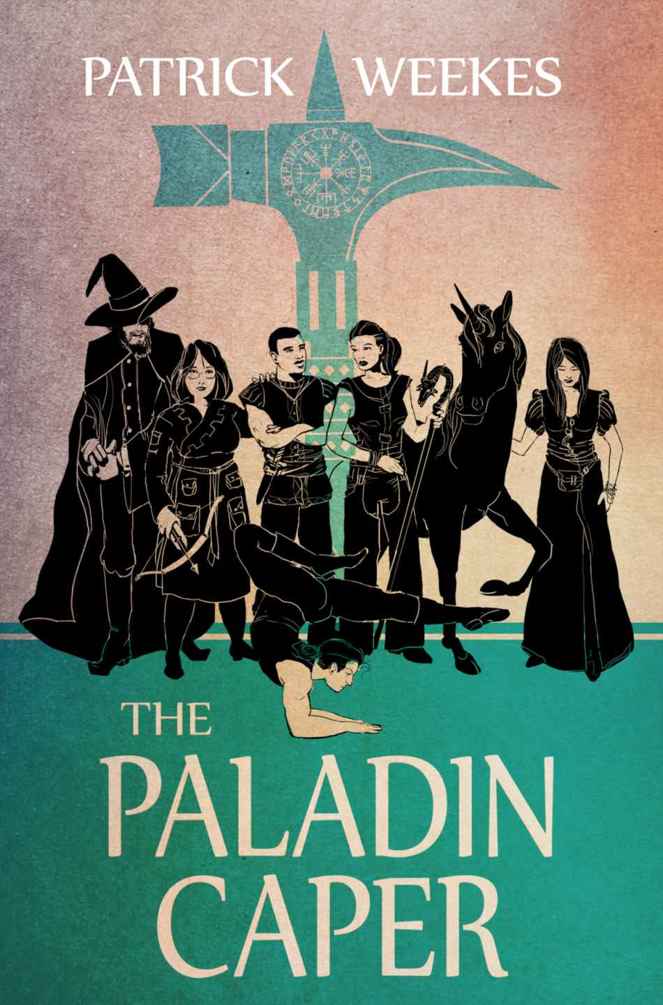 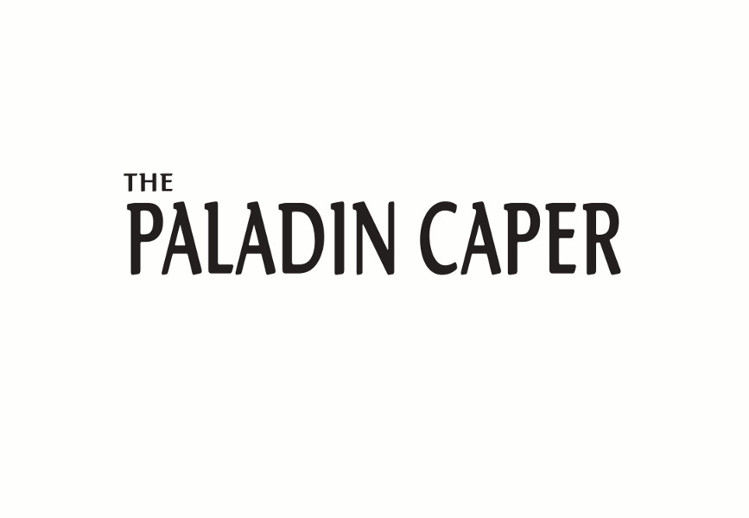 The Rogues of the Republic Series 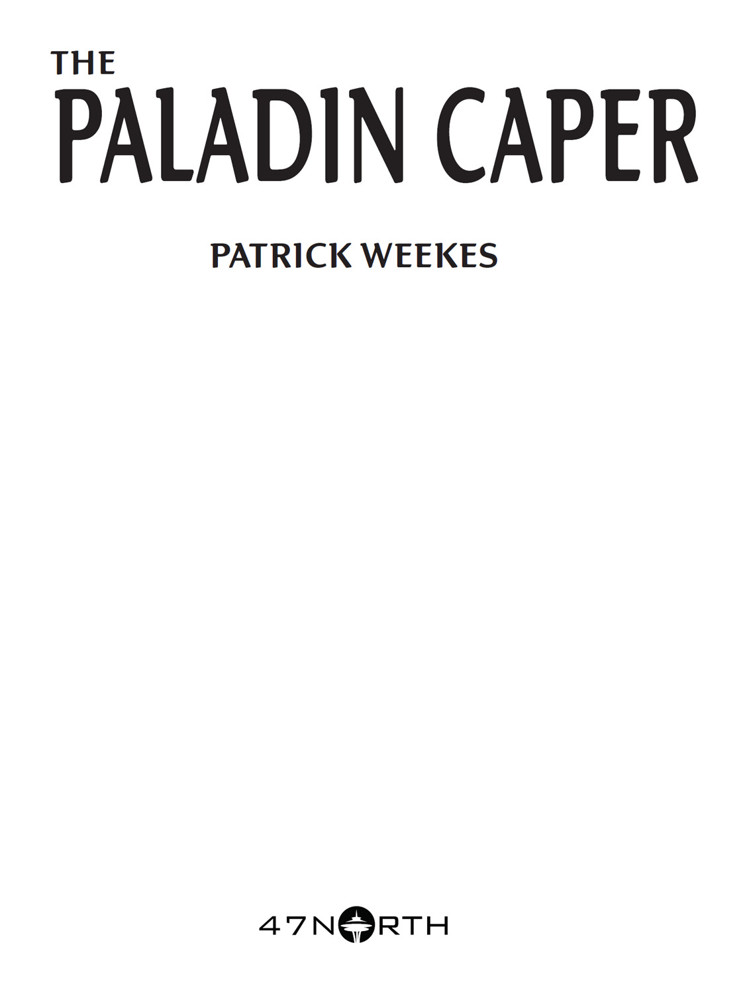 To my grandmother, Marion Finn, whose amazing sculptures taught me to love art and its creation, and who gave me her printer so that I could print out my work and submit it to magazines, saying simply, “You can pay me back once you sell a story.”

You never let me pay you back, Grammy, but I hope this helps. 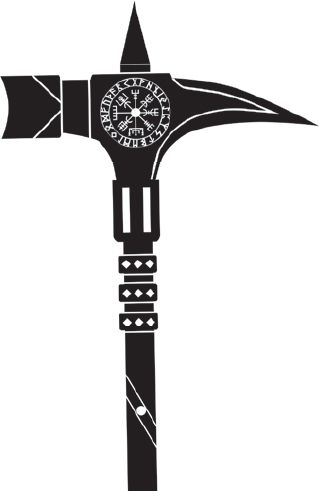 T
O A COMMONER
, the Forge of the Ancients looked like an old tower an hour’s carriage ride from the Westteich family estate, almost a day from any locale of note, and a full week’s travel from one of the port cities over which the floating capital of Heaven’s Spire hovered in its slow circle around the Republic. The tower was squat and sturdy, and a trick of its construction made it look wider in the middle than at the top or bottom, which had given rise to its local nickname, “The Barrel.” And while it was in no danger of falling down, the structure had no practical purpose that any local peasant could remember.

That humble facade, Handel Westteich knew, was entirely by design. The peasants of the world did not need to know what happened in the Forge. Such knowledge would only frighten and confuse them, and recent times had been confusing enough already. The Republic and the Empire had nearly gone to war after some evil fairy creature had raised an undead army to incite hostilities, and in the chaos, Archvoyant Bertram had disappeared. It was the second (presumed) death of an archvoyant in less than a year, and it had left Archvoyant Cevirt of the Skilled Party in charge of the Republic as a result.

Westteich had never met Cevirt, but he knew the man’s politics. In a few short months, Cevirt had pushed through new education and trade initiatives. The Skilled had come from peasants, and Westteich knew it was only a matter of time before the archvoyant’s little bills increased the taxes on the families that had
made
the Republic, so that all the peasants could feel better about themselves.

Archvoyant Cevirt was an Urujar as well. Judging a man by the color of his skin was the mark of a foolish and uneducated mind, and Westteich would certainly have no problem with an Urujar who worked his way into a position of power and then respected the heritage that had come before. That said, Westteich could not help but feel that Cevirt had turned the color of his skin into a sort of
agenda
, and upsetting the delicate balance of the Republic because of what had or had not been done to someone’s ancestors was
also
the mark of a foolish and uneducated mind.

Such were the thoughts that plagued Westteich as he made his way to the Forge of the Ancients that morning. He had hired traveling performers to entertain at his estate last night, which had kept him up quite late, and he would quite happily have rested for most of the morning had it been an option. However, the airship was due to arrive in just a few days, and it was vital that everything be on schedule, so there would sadly be no rest for the weary.

There were times, Westteich mused from his carriage as he idly watched the side of the road pass, when carrying a legacy seemed entirely unfair. With his mind, he could have been up on Heaven’s Spire, making his voice heard or even serving on the Voyancy. He could have lived in one of the port cities, which were the home of most of the Republic’s exciting culture, instead of the relative backwater of his family estate.

It
was
unfair, when viewed objectively. But it was also necessary. The peasants in their little homes, barely working hard enough to bring Westteich’s estate enough coin to pay the ever-increasing taxes, would never know what Westteich did. The lords and ladies in the port cities might think him an aimless layabout who did nothing with his time. They could not understand or appreciate the work he did.

At least, not yet.

Still watching the road, Westteich covered a yawn with his hand and smiled. His family had told him that maintaining the Forge might well be a secret he lived his whole life, passing it only to his oldest son to carry forward. Diligent as they were, they could never have imagined that the end point of this secret work would pay off in Westteich’s lifetime, that the legendary ancients would
return
to this world.

The reports did not say specifically that Westteich’s work maintaining the Forge was partially responsible for the ancients finally returning, but to deny one’s own accomplishments was the mark of a weak mind, and Westteich’s work was too important for weak minds.

He was imagining what part of the Republic he might choose to rule if the ancients gave him an option when the carriage jerked and slowed.

Westteich glared and rapped on the partition separating him from the driver up front. “Hey . . .” he began, and, when he realized that he did not remember which of the servants was driving him this morning, slid smoothly into, “what’s the matter?”

“You should see, my lord.” It was Hestridge. Westteich liked the old man. He still used “my lord,” even when many of the commoners had found it trendy to stop using the honorific.

Westteich looked out the window and saw immediately why his man had halted the carriage.