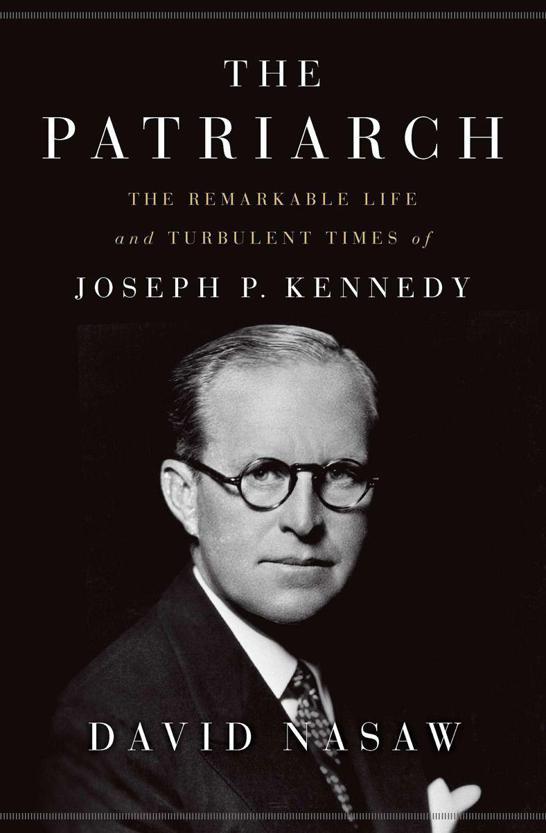 The Chief: The Life of William Randolph Hearst

Going Out: The Rise and Fall of Public Amusements

Children of the City: At Work and at Play

Schooled to Order: A Social History of Public Schooling in the United States

First published in 2012 by The Penguin Press,

Part I: East Boston to Cambridge to Brookline

One: Dunganstown to East Boston

Six: “My Own Master in My Own Business”

Ten: On the Roosevelt Train

Eleven: Waiting for the Call

Sixteen: A Rather Dreadful Homecoming

Twenty: “This Country Is at War with Germany”

Twenty-one: The Lives of Americans Are at Stake

Twenty-three: The Fall of France

Twenty-four: The Worst of Times

Twenty-seven: The Man Who Out-Hamleted Hamlet

Thirty-four: The Next Senator from Massachusetts

Thirty-six: Making Money and Giving It Away

Thirty-nine: “He Belongs to the Country”

William Harrison Hays, Sr., “Will,” president of the Motion Picture Producers and Distributors of America

George Rublee, director of the Intergovernmental Committee on Refugees

Howard Rusk, director of the Institute of Physical Medicine and Rehabilitation