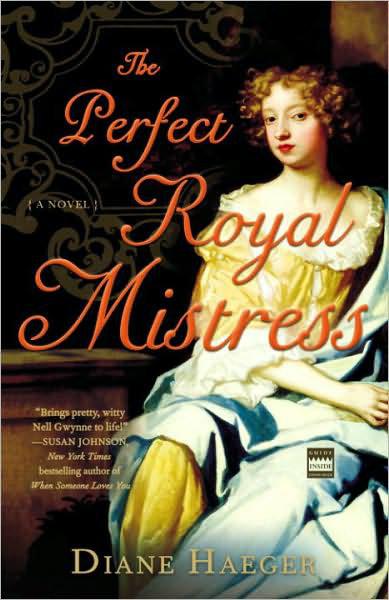 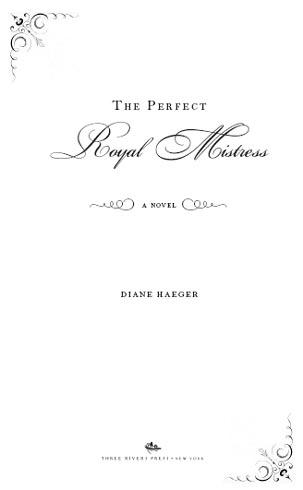 FOR ELIZABETH, MY DAUGHTER AND MY FRIEND

I
SING THE STORY OF A SCOUNDREL LASS, RAISED FROM A DUNGHILL TO A KING’S EMBRACE…

F
OUR
days after the blaze began, consuming half of London and cutting a wide swath from Tower Hill to Fetter Lane, Nell stepped cautiously through the doorway of the tavern into the harsh light of day. For a moment, she lingered on the stone landing that jutted into Lewkenor Lane before stepping down into the tangle of lost souls, prostitutes, piles of garbage, and animal dung, so overpowering that her eyes watered. The canopy of sky remained gray with smoke and obscured the sun. A rash of smaller fires still blazed as the odor of charred wood and burned pitch mixed with the putrid stench of decay. It blew across the city, and would not let go.

The flames had spread as far as Fish Street, and the Thames. The wide, serpentine river, normally dotted with thousands of decorated barges and boats with billowing sails, was still thick with debris and a heavy layer of soot. The ravages of the fire had spared the Cock & Pye, where she rented a garret beneath the eaves, as well as the other timbered and gabled houses around that end of Drury Lane. But the ashes, smuts, and little burned bits of paper still rained down upon the city. They were like feathers, she thought, until they landed, marking everything a desolate gray.

Beneath her feet was a carpet of the same ash, dung, and soot that the wind had carried. Many Londoners, in one devastating evening, and the four days that followed, had lost every worldly good. It seemed unfair that a city should suffer such devastation after the ravaging plague of only a year before. But that was not her problem, then or now. Survival was. She tried not to look at the still smoldering ruins, like a tangle of skeletons against the skyline, as she quickly walked. Still, it was odd to see untouched buildings in the foreground—timber all neatly painted, window boxes still full of geraniums, sitting before a skyline of mangled and charred debris. She lowered her head and kept walking. Life was like that, really, she thought. One simply had to put one’s head down and keep going along.

Nell’s thick copper hair was stuffed into a drab mobcap, and her gamine body was sheathed in a mud-brown dress with beige mock-sleeves. The tie at her bosom was ages-old leather. As she made her way from the area of close-packed timbered houses and dark, narrow, straw-covered alleys, the frayed hem of her dress licked the muck-drenched cobbles that led her through crooked Wych Street.

She moved on toward Drury Lane until the great King’s Theater, a stone-and-brick building, revealed itself like a great giant before her. The theater, with its long sets of windows, columns, and portico, was still pure magnificence. Not even something already called “the Great Fire” had changed that. Under the direction of a woman named Orange Moll, Nell had found a way to avoid the bawdy house and earn a few shillings as an orange girl. Orange Moll stationed her girls outside the theater doors, and in the pit beneath the stage, where the fops and dandies collected. Newest among Moll’s girls, Nell was to tempt those with a few extra pence and an eye for a pretty face. Nell thought of the new work and those garishly dressed fops, who lived expensively and behaved outrageously. Allowing pinches on her bottom, and a bit of banter, amid all the pushing, shoving, and shouting, generally garnered her more tips. “I fancy clever girls,” Orange Moll liked to say. “The clever ones earn more, so
I
earn more.” Stopping outside the theater, closed now like most everything else, Nell glanced down into the small wicker basket covered with vine leaves on the crook of her arm. Two softening oranges remained, each now sporting a tiny spot of mold. She should have returned them to Moll.

“Orange? Two pence! Orange! Who will buy an orange?” she called out in her sweetest work voice.

She saw her then, a woman huddled inside the dirty alcove between the doors where the tickets were sold. The canopy, protection from the elements, hid her face in shadows. In her arms she held a tiny, dirty-faced child. But she was not a beggar. Nell could see that by the fabric of her soiled gown. Once there had been a world of difference between the two of them. The fire had opened up a doorway between the two worlds and, for this moment, made them very much the same.

The woman lifted her head. Her face was smudged with soot, as was that of the sleeping child in her lap. “They’re gone,” she said so flatly and quietly that Nell almost did not hear. “All of them but the wee one. Even my man. All burned to death.”

Nell felt her stomach recoil. “God save you, ma’am.”

Nell reached out with an orange. “’Tis a point with the wee one though, ain’t there? You’ve got to think of ’er.”

The woman, at last, took the piece of fruit but seemed not to realize, even as she did, what she was meant to do with it. Nell stood lingering for a moment, then heard a man’s voice. Startled, she spun around to see four men, two in the crisp periwigs of noblemen, and the other two with their hair closely shorn. Their wigs and waistcoats gave them all away. They were gentlemen of the first order.

“You see? Perfectly unharmed,” one of them was saying to another, as they stood gazing up at the theater. “A bit of soot only, but that can be easily enough washed away.”

One of the men turned to look at her critically. His periwig was the color of corn, matching a neat mustache and trim beard. His eyes were brilliant blue and clear, but colder than any eyes she had ever seen. “Do run along, girl,” he said in a pompous tone. “You’ve no business here.”

He tipped his head, surprised. The others turned then to regard her as well.

She held up the orange. A flock of blackbirds flew across the sky. “I sell these, sir.”

Another of the men intervened. “Enough, George. Back to the business at hand, shall we?”

This man was taller than the other three, and he was one who wore no wig. His close-shorn hair was very dark. He had strong, masculine features, an ebony mustache, and a swarthy complexion that was stained with soot and sweat. His eyes, as they surveyed her, were dark as coal, and oddly intriguing.

“Still have a taste for the low ones, Charles ol’ friend?” asked the other man.

“And
you
have a foul mouth, sir,” Nell snapped, interjecting herself again.

The blue-eyed man shot her a glare. “Saucy!”

“Coxcomb!” she called back without thinking.

Her body tensed, preparing for a fight. The brothel in which she had grown up fetching wine and linen was a breeding ground for raw violence. But the other men only chuckled. “Well! She got the better of
you
, it’s plain to see!” said a stout, dough-faced man, wearing a black velvet cape and beaver hat.

As they laughed, Nell risked a second glance at the tall man with the mustache. He was handsome, she thought. He smiled for only an instant at the surprising exchange, his cheeks dimpling as he did, yet still she could see that he was different. He wore a rust-colored leather waistcoat and, over it, a long surcoat the color of chocolate. His buff-colored trousers and nut-brown buskins, like his hands, were mud caked and stained with soot. He was a wealthy man, she saw, but one who had somehow tried to help.