Read The Revolt of the Eaglets Online 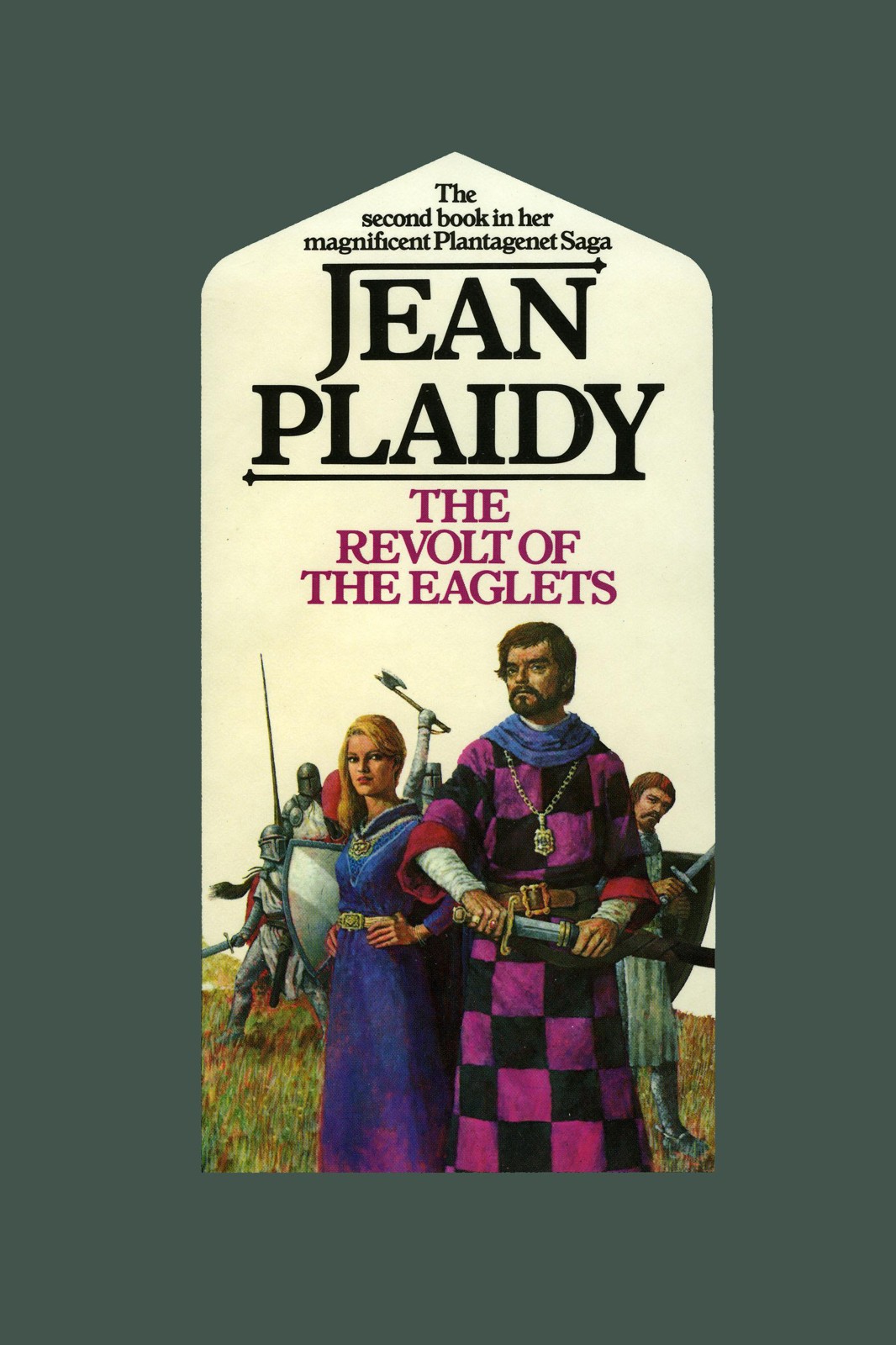 News of Thomas à Becket’s martyrdom has spread throughout Christendom and the blame is laid at the feet of Henry Plantagenet, King of England. Two years later, with Becket canonised, Henry’s position is precarious: punished at the Pope’s insistence for his part in Becket’s death, he now also has an enemy in his Queen, Eleanor of Aquitaine, after her discovery of his longstanding infidelity with Rosamund Clifford. Eleanor is determined to seek vengeance, so, with King Philip of France, she encourages her sons to conspire, both against their father and each other.

Much embattled, the old eagle Henry struggles to fend off both rebellion and the plots of his aggressively circling offspring …

‘Miss Plaidy does full justice to the trials of Henry II’s last years. The demands of the vast Angevin Empire provide strong dramatic material which she handles with her usual skill.’
Sunday Times

‘It is hard to better Jean Plaidy when she is in form … both elegant and exciting as she steers a stylish path through the feuding Plantagenets.’
Daily Mirror

Published by Arrow Books in 2007

The Estate of Eleanor Hibbert has asserted its right to have Jean Plaidy identified as the author of this work.

I News of Murder

III The King and Queen

VIII The Queen comes to Court

XI The Lady of Godstow

XII The Court of France

XV The Painting on the Wall

XVI The Curse of Heraclius

XIX The Death of the Eagle 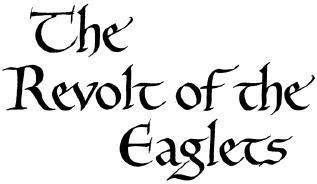 Jean Plaidy, one of the pre-eminent authors of historical fiction for most of the twentieth century, is the pen name of the prolific English author Eleanor Hibbert, also known as Victoria Holt. Jean Plaidy’s novels had sold more than 14 million copies worldwide by the time of her death in 1993.

‘A vivd impression of life at the Tudor Court’
Daily Telegraph

‘One of the country’s most widely read novelists’
Sunday Times

‘Plaidy has brought the past to life’
Times Literary Supplement

‘One of our best historical novelists’
News Chronicle

‘Spirited … Plaidy paints the truth as she sees it’
Birmingham Post

‘Among the foremost of current historical novelists’
Birmingham Mail

The Shadow of the 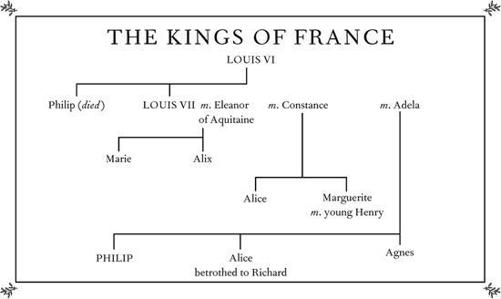