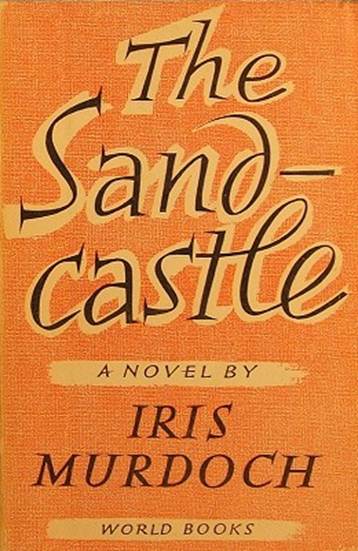 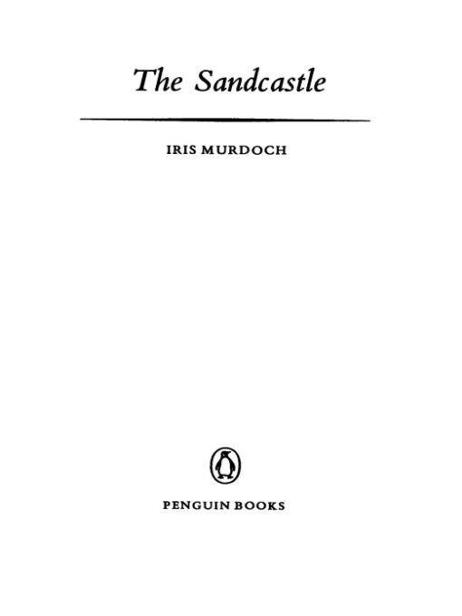 Iris
Murdoch was born in Dublin in 1919 of Anglo-Irish parents. She went to
Badminton School, Bristol, and read classics at Somerville College, Oxford.
During the war she was an Assistant Principal at the Treasury, and then worked
with UNRRA in London, Belgium and Austria. She held a studentship in philosophy
at Newnham College, Cambridge, and then in 1948 became a Fellow of St Anne’s
College, Oxford, where she lived with her husband, the teacher and critic John
Bayley. Awarded the CBE in 1976, Iris Murdoch was made a DBE in the 1987 New
Year’s Honours List. In the 1997 PEN Awards she received the Gold Pen for
Distinguished Service to Literature.
Iris Murdoch wrote twenty-six novels, including
Under the Net
, her writing
début of 1954, the Booker Prize-winning
The Sea, the Sea
(1978) and,
more recently,
The Green Knight
(1993) and
Jackson’s Dilemma
(1995). She received a number of other literary awards, among them the James
Tait Black Memorial Prize for
The Black Prince
(1973) and the Whitbread
Prize for
The Sacred and Profane Love Machine
(1974). Her works of
philosophy include
Sartre: Romantic Rationalist, Metaphysics as a Guide to
Morals
(1992) and
Existentialists and Mystics
(1997). She also wrote
several plays, including
The Italian Girl
(with James Saunders) and
The
Black Prince
, an adaptation of her novel. Her volume of poetry,
A Year
of Birds
, which appeared in 1978, was set to music by Malcolm Williamson.
Iris Murdoch died in February 1999. Among the many who paid tribute to her as a
philosopher, novelist and private individual was Peter Conradi, who in his
obituary in the
Guardian
wrote ‘Iris Murdoch was one of the best and
most influential writers of the twentieth century. Above all, she kept the
traditional novel alive, and in so doing changed what it is capable of … She
connected goodness, against the temper of the times, not with the quest for an
authentic identity so much as with the happiness that can come about when that
quest is relaxed. We are fortunate to have shared our appalling century with
her.’