The Secret of Red Gate Farm 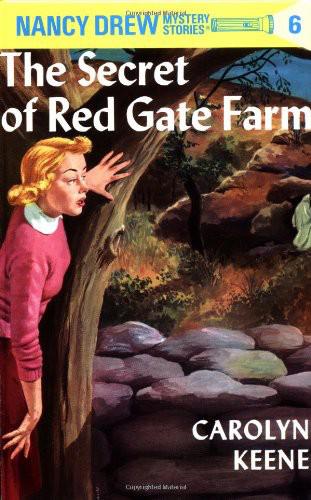 If only there was enough time to copy the code !