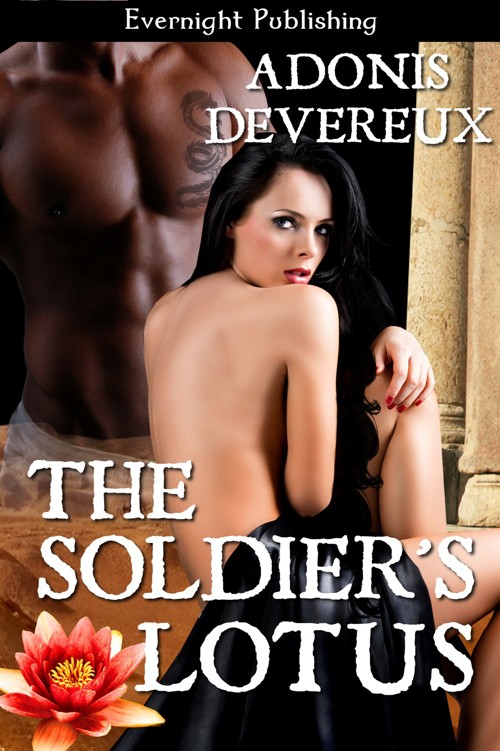 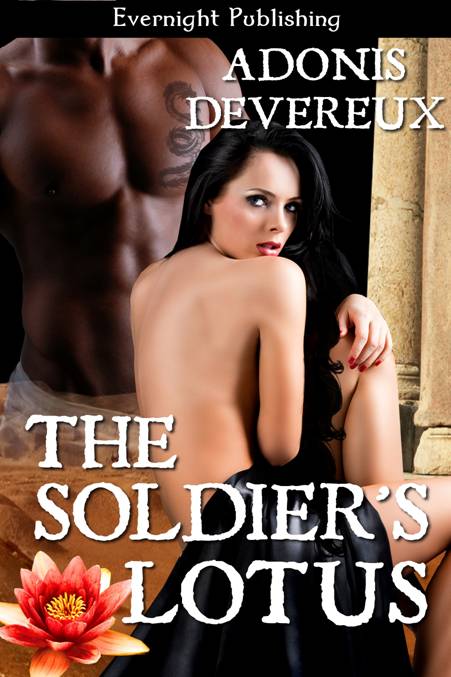 One death.
She was owed one death, and Saerileth felt that at last,
after a lifetime of waiting, that death would soon be in her grasp. Her heart
rate increased ever so slightly, and Saerileth inhaled slowly. To give in to excitement
was to disgrace
herself
; to lose control was to
disgrace every Lotus in the guild.

She inhaled again, a slow, deep breath, and the
overpowering scent of the purple hyacinths that filled the garden soothed her.
For thirteen years this garden had been her refuge, this
guildhouse
her home. Now she would be leaving it. This dawn was the last she would see
here. Saerileth closed her eyes and slowed her breath. All Lotuses received
training in listening, but few could match her skills. Across the garden,
separated from her by its entire length, two men spoke in low voices. She knew
they discussed her, and she focused her attention on them.

“
The Guild of the Red
Lotus acknowledges receipt of the full payment for Saerileth, eighteen years of
age, who has attained the rank of full-blown Lotus.” The
guildmaster
himself spoke, and it was pride to Saerileth to know she had earned that
distinction. All her thirteen years of training had led to this moment, and
even the thought that she might be able to obtain the death she was owed could
not quite overpower the honor she felt at this instant.

“
May I be permitted to
see the Lotus?” The man who spoke was, Saerileth knew, not the one who had
purchased her. He was an emissary merely. “Ulen
Ahnok
would not be pleased to see the arrival of a lesser Lotus.”

Saerileth noted the slight variance in the
guildmaster’s
breathing, and she knew that he was deeply
insulted. His words, however, were smooth, his voice unperturbed.
“Certainly.
Lotus?”
He glanced in
her direction, and Saerileth obeyed the implied summons.

She traversed the garden with the light gait of a dancer,
despite the tightness of the long skirt beneath her
pallav
,
and when she stood before Ulen’s representative, her face demurely veiled in a
portion of the long
pallav
, which wrapped over her
shoulder and across the lower half of her face, she saw that her walk alone had
brought the man to a full erection. She smiled, the curve of her lips hidden,
but she knew that the light of her expression would touch her eyes.

“
This is Saerileth,
full-blown Red Lotus.” The
guildmaster
bowed
deferentially toward her as he introduced her. “Would it please you, Lotus, to
show your new master’s representative the symbol of your rank?”

Saerileth glanced over the man, sizing him up at once. He
was
Sunjaa
, and he had the black skin of all his
people. He was, to judge by the calluses on his hands and his wide-legged
stance, a sailor. Doubtless he was the captain of the ship that was to take her
to Arinport. “Is my new master so distrustful?” Saerileth spoke softly in the
Sunjaa
tongue, dropping her luminous blue eyes. “I am
desolated to learn this.”

“
Please, Lotus—” The
captain half reached out to her, but she stepped back smoothly, avoiding his
hand as if by chance.

“
I live and serve at
my master’s pleasure, however,” said Saerileth. She knew that her actions here
would begin to drive the captain into obsession, and she needed this to be so.
With a graceful lift of her left wrist, she revealed the soft, white skin of
her forearm, and there the delicately inked tattoo of a full-blown Red Lotus
met the captain’s gaze.

Saerileth acknowledged the
guildmaster’s
apology with a slight nod, and she withdrew once more to her place at the far
side of the garden. She sat, almost letting her veil slide as she did so,
giving the captain a tantalizing glimpse of her blooming cheek.

“
Your master will not
thank you for that, captain.” The
guildmaster
shook
his head. “He will have much to do to overcome the resentment you have created
just now.”

The captain said nothing, and Saerileth smiled beneath her
veil. A Lotus, even a privately-owned one, could never be forced into anything;
she must always be wooed. The captain would already have one reason not to
deliver her as promised.

“
Does the Lotus bring
any attendants?” At last the captain found his voice. “What requirements does
she have?”

“
She will require food
of the finest sort your master eats,” said the
guildmaster
.
“Here in the
guildhouse
she has been trained in every
art, including the culinary ones, but she will need to learn what best pleases
the palate of Ulen
Ahnok
.”

“
Yes.” The captain was
no longer looking at the
guildmaster
. His gaze
remained fixed on Saerileth, and she rose from her seat to look down at the
lotus-filled pond, allowing the curve of her hips to be seen as she knelt by
the pool.

“
She will also require
a dulcimer—”

“
An instrument of
Ausir design.” The
guildmaster
sighed. “Are the
Sunjaa
so uncultured then?”

“
We have an older culture
and a longer history than any other nation of Men,” said the captain, and
Saerileth knew, by the raised volume of his voice, that he spoke to her, hoping
to find favor with her, but it was still at least partially for his master’s
sake. She was not worried, however. She had an entire day’s sailing to get him
to do her bidding.

Saerileth glided back toward the
guildmaster
then, and as she passed by the captain, passing near enough to touch, near
enough for her perfume to waft over him, she tossed her head as though freeing
a tangled curl from beneath her veil. “I also require,
guildmaster
,
that my chest of herbs be placed in my cabin. It must be kept completely dry.”
She did not look at the captain, but she heard his breathing speed up.

“
See to it.” The
guildmaster
gave the order on her behalf, and Saerileth
bowed her head. “Now, Lotus, if it pleases you to prepare for your journey to
your new home?”

“
Yes,
guildmaster
.”
Saerileth could hear the captain’s pained words as she
left.

“
Why wouldn’t she
order me herself?”

“
I told you. You have
insulted the Lotus. You will have much to do, as will your master, to soften
her resentment.”

“
I will do anything
and everything she might require.”

Saerileth smothered her smile in her veil. Her breath was
in danger of speeding up, too.
One death.
Only one death.
She could not afford to make a mistake. This
captain was already more than half hers, but she would not rush him. The ship
departed in a quarter of an hour. By dawn tomorrow it would dock in Arinport.
She had twenty-four hours. That would be plenty of time.

Screams and cries and the clanging of steel on
steel.

Saerileth trembled, looking up at her nurse, not daring to
speak. The closet was dark and stuffy, but she did not complain. This was a
thing beyond complaint, a day beyond terror. The tumult grew fainter, but
Saerileth did not move to open the closet. Neither did her nurse. They stared
at each other, and Saerileth could scarcely make out the shape of the gash on
her nurse’s brow. Blood dripped into her nurse’s eye. Saerileth wanted to wipe
it away, but something, like fear but stronger, kept her motionless.

“
Abrexa’s
chain!
A
child?”
He scooped her into his arms.