Read The Song Of Ice and Fire Online

The Song Of Ice and Fire 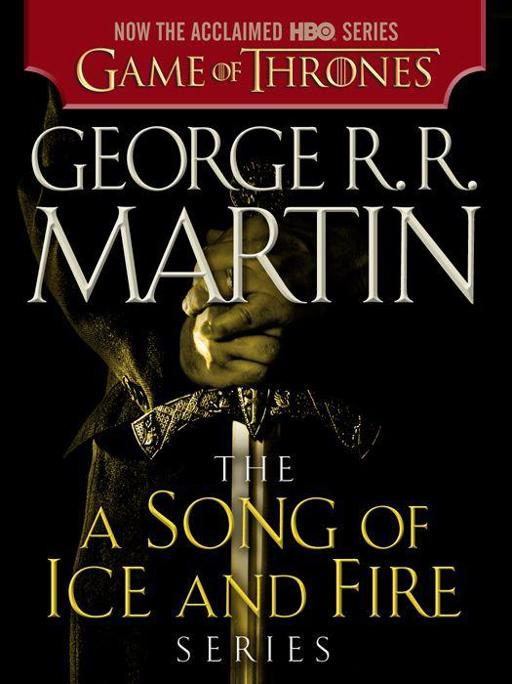 A Game of Thrones, A Clash of Kings, A Storm of Swords, A Feast for Crows
, and
A Dance with Dragons
are works of fiction. Names, places, and incidents either are products of the author’s imagination or are used fictitiously.

A Game of Thrones

A Clash of Kings

A Storm of Swords

A Feast for Crows

A Dance with Dragons 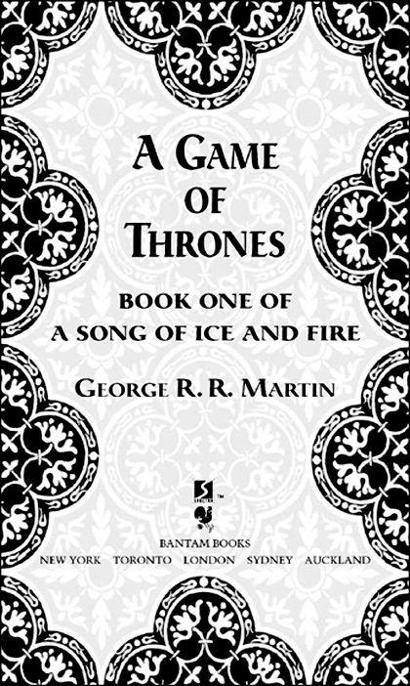 A Game of Thrones
A Bantam Spectra Book

SPECTRA and the portrayal of a boxed “s” are trademarks of Bantam Books, a division of Random House, Inc.

All rights reserved.
Copyright © 1996 by George R. R. Martin
Library of Congress Catalog Card Number: 95-43936.
No part of this book may be reproduced or transmitted in any form
or by any means, electronic or mechanical, including photocopying,
recording, or by any information storage and retrieval system,
without permission in writing from the publisher.
For information address: Bantam Books.

Bantam Books are published by Bantam Books, a division of Random House, Inc. Its trademark, consisting of the words “Bantam Books” and the portrayal of a rooster, is Registered in U.S. Patent and Trademark Office and in other countries. Marca Registrada. Bantam Books, 1540 Broadway, New York, New York 10036.

Preview of
A Game of Thrones
Graphic Novel

this one is for Melinda 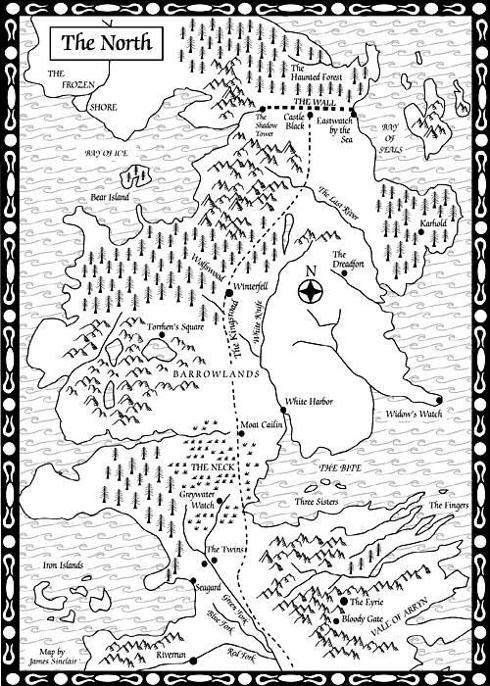 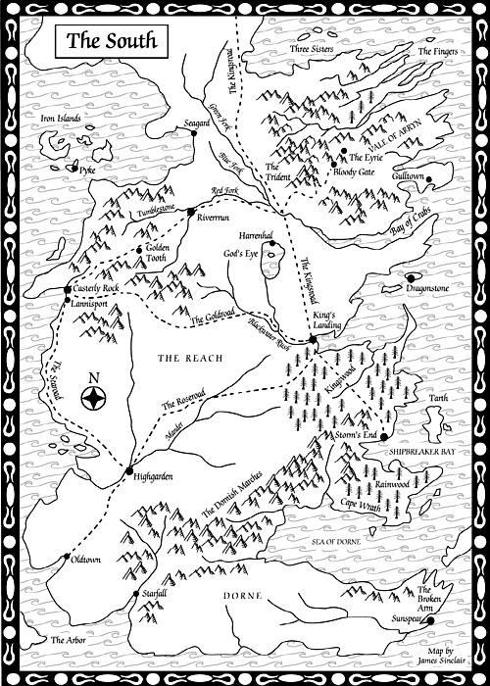 Click here to view the maps in greater detail:
http://atrandom.com/gotmaps

“W
e should start back,” Gared urged as the woods began to grow dark around them.

“The wildlings are dead.”

“Do the dead frighten you?” Ser Waymar Royce asked with just the hint of a smile.

Gared did not rise to the bait. He was an old man, past fifty, and he had seen the lordlings come and go. “Dead is dead,” he said. “We have no business with the dead.”

“Are they dead?” Royce asked softly. “What proof have we?”

“Will saw them,” Gared said. “If he says they are dead, that’s proof enough for me.”

Will had known they would drag him into the quarrel sooner or later. He wished it had been later rather than sooner. “My mother told me that dead men sing no songs,” he put in.

“My wet nurse said the same thing, Will,” Royce replied. “Never believe anything you hear at a woman’s tit. There are things to be learned even from the dead.” His voice echoed, too loud in the twilit forest.

“We have a long ride before us,” Gared pointed out. “Eight days, maybe nine. And night is falling.”

Ser Waymar Royce glanced at the sky with disinterest. “It does that every day about this time. Are you unmanned by the dark, Gared?”

Will could see the tightness around Gared’s mouth, the barely suppressed anger in his eyes under the thick black hood of his cloak. Gared had spent forty years in the Night’s Watch, man and boy, and he was not accustomed to being made light of. Yet it was more than that. Under the wounded pride, Will could sense something else in the older man. You could taste it; a nervous tension that came perilous close to fear.

Will shared his unease. He had been four years on the Wall. The first time he had been sent beyond, all the old stories had come rushing back, and his bowels had turned to water. He had laughed about it afterward. He was a veteran of a hundred rangings by now, and the endless dark wilderness that the southron called the haunted forest had no more terrors for him.