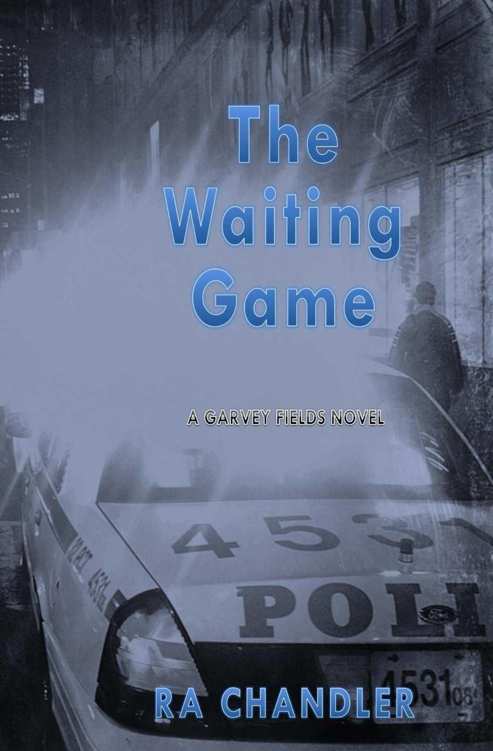 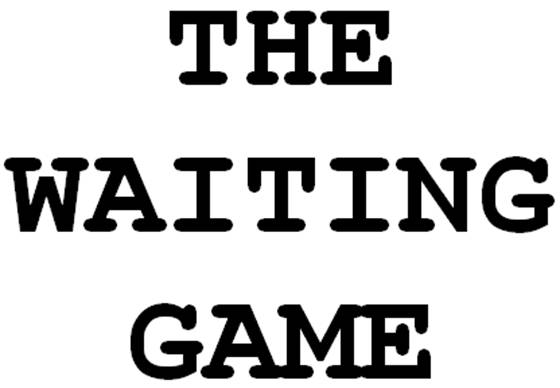 To those that came before me, I remember that all literature is just an organized collection of quotes already provided to us by our ancestors.

Come over to
www.rachandler.com
for free books and a chance to win prizes

I would like to thank the universe for this thing called life that I have and get to experience every day. To inspiring writer like Wallace Thurman, Walter Mosley, Eric Jerome Dickey, Sam Selvon, Andrea Levy, Robert B. Parker, F. Scott Fitzgerald, Les Brown and countless others that have helped to form my opinion of literature and my interpretation of the world. I say thank you.

E
ven from where I sat I could hear the complaints that Jack Quinn, the reception manager, received from the customers and residents on the eighth floor. He looked good in his uniform, the way a peacock looks good in its feathers and wants everyone else to know. He was a skinny guy with extreme permatan and thin crow’s feet. He was a smart man who knew plenty about being an hotelier from books but little about the realities of customer wants and wanes, if not for his staff he would have been made to look the fool he was.

“I’m sorry sir, no it won’t happen again, no I’m very sorry, yes right now…” he stuttered down the phone.

Annoyed residents had concurred that one-thirty in the morning wasn’t the best time for a certain guest to be playing loud music and practice electric guitar.

He slammed the phone down and told Veronica, the young student who used the night reception job to do homework and earn pocket money, to hold the fort. She did a mocking face behind his back as he strode towards me.

I sat in my security area which was a bar stool and a high table next to a large green plant near the automatic doors. I had my iPad out and went through room allocations for anomalies and incident reports. It helped to pre-empt complaints and problematic situations ahead of time. I liked the spot and most of the time people didn’t notice me and fewer bothered me. To most I was a black guy in a nice suit surfing the internet and drinking ice water. I had few security guys patrolling the floors and a room with CCTV, so I could coordinate everything from my spot near the front door.

It was an efficient operation that didn’t intrude on the visible mechanics of the hotel.

Management didn’t get it.

I had no time to lecture them on prevention being better than cure.

“Are you actually head of security or do you just like to admire the expensive trim that comes through those doors?”

I turned my head towards him and gave him a look up and down; I really didn’t like the man. He was clean shaven and had put too much good aftershave on so that it smelt bad. In his late forties, he had quick eyes and thin lips.

“Okay smart arse, if it’s in your gift could you see your way to the eighth floor and ask Mr. Baby Marley to turn it down a bit and perhaps to hold his impromptu live performance in his own suite.”

I tried to look incredulous, “again, shit man. I thought he was sleeping in some kind of catatonic drug induced coma. And I think he calls himself Marley One, big name in Staten Island that one.”

“Whatever his name is, I got a call off three residents about him and some friends of his who are staying in neighboring suites are jamming along with him. I have no idea why the day manager let them all bunk on the same floor.”

“I’ve never understood why residents are on the same floor as guests anyway,” I said.

“Okay boss, but I think that people who don’t know how to behave or think they’re wannabe gangsters should be on a floor of their own.”

I swung my legs down off the stool and walked over to the bank of elevators, the lift attendant ran me up to the eighth floor. When I got the floor angry residents had come into the passage way waiting for my arrival.

Considering that the party was made up of Marley One, a couple of his boys and some random Asian girl who looked as though she was from out of town, they were making a lot of noise.

The boys were lined up against the wall, Marley One was smoking a blunt and his friends passed a Jägermeister between themselves. Over the music coming from the suite he rapped about white folk and making them repent, which helped explain some of the complaints. His friends appeared to be hype men throwing in whoops and ‘fuck yeah’ now and again for a bit substance.

Marley One stood about six feet tall, was very slim, muscular, covered in meaningless tattoos, naked from the waist up and about twenty-one. His Wikipedia page had him listed as coming from Compton, selling drugs and being one of the toughest Niggas alive.

Of course it was all bullshit though. I had a friend in the industry who’d told me he was from somewhere in the mid-west. He’d been part of an amateur dramatic society as a preteen and some agent, probably from Disney, decided he had the look. So they created the fake biography, tattooed him up, got some artists to co-sign for authenticity and encouraged him to smash up a few rooms for effect.

The performance was for the benefit of the girl who he probably intended on doing something with that was news worthy.

She was an oriental girl, maybe of Thai origin. Her face told me she was about eighteen but, had the body of a woman in her early twenties. She reminded me of a Tigerr Benson. She wore a red off the shoulder dress under which she appeared to be naked or at least dressed in a panties and bra set made from a meagre amount of material. She was doing every routine one could get away with in heels and a few you couldn’t.

“Okay people,” I said loud and firmly. “Play times done, so let’s pack it up and go back to our rooms ASAP.

Marley One took this to mean I needed a farewell verse. “And the pigs they come in black and white but we’ll slaughter them with all our might.”

“You’re such a spoilsport Mr.” said the girl with as much sass as a sixteen year old. She sounded southern in a nice way, but a little silly too.

“Yeah, Coco here was showing us her dance moves for our latest video,” said Marley One with a smirk.

I let out a little air and shook my head.

“That’s right Mr., Marley and his boys were going to make sure I was airtight and my friend too.” said Coco.

“Did they actually use those words?” I said seriously.

“Yep,” said Coco in my face, she smelt like a lot of Jägermeister.

“You understood what he meant right?”

“Man, just be gone,” she said and kicked off her shoe in the air towards my face; I caught it like a first baseman, swiveled and grabbed the girl by her wrist.

“Well it seems like you got more balls than these fellas,” I said, she had nice soft skin too. “Come with me.”

I didn’t have time for this so I lifted Coco onto my shoulder in a fireman’s carry and ran with her as though she were a light sack of potatoes. She tried to kick out her legs but I grabbed her ass and it seemed to calm her. It was a nice ass, but as quickly as I grabbed it I let go, I wasn’t convinced she was over eighteen.

By the time we reached her door she’d stopped kicking and started moaning about being hungry. I used my passkey to open the door, stood her up, pushed her in and went in after her.

She looked panicked, “how’d you know my room?”

“I’m the head of security and I saw you’re name as someone’s guest.”

“Well whatever, you get the fuck out now or…”

“You know I could have you thrown out for harassing other customers.”

“Marley One and I are friends.”

“You follow him around, try and get backstage passes.”

“You know if I was mean I could have the cops come down here and arrest you for under aged drinking, possibly even soliciting. Do your parents know you're in a different state? Where you from, Louisiana?”

“You watch Marley One on MTV or BET and think he’s the shit right?”

“For sure,” she said getting her energy back.

“Do you know what airtight means?”

“Other than sealing something to stop air getting in?”

“It’s a term used in pornography to describe a scene, you with me?”

“So you have straight sex, that’s called boy girl.”

“You have double penetration, that’s a guy penetrating your butt and your vagina.”

She looked a little like she wanted to be sick now.

“Airtight is a guy in your butt, vagina and mouth.”

“That’s what Marley One meant by airtight.”

“That ain’t right or godly.”

She shrugged her shoulders and looked briefly towards here bed. My eyes followed and on the next bed I saw another woman, about the same age but with a body like a grown woman too. She was about the same complexion, skinny, large breast for her frame, dyed blonde hair and a pretty face. She was wearing a black thong, Thudercats t-shirt, no bra and lying on top of the duvet covers. She was grumbling now and holding her hand over her head as if she was trying to shield her eyes from the sun.

“Jesus, another one? Okay ladies stay away from Marley One, for his and your own safety. Now I suggest going to bed or find another hotel to stay in, make up your minds and stick to it.”

If I’d known Coco was going to throw a hand mirror at me I would have caught it, but instead the sound of displaced air made me duck.

“Leave him alone,” said the girl on the bed. “I need a little quiet.”

She kept her eyes closed.