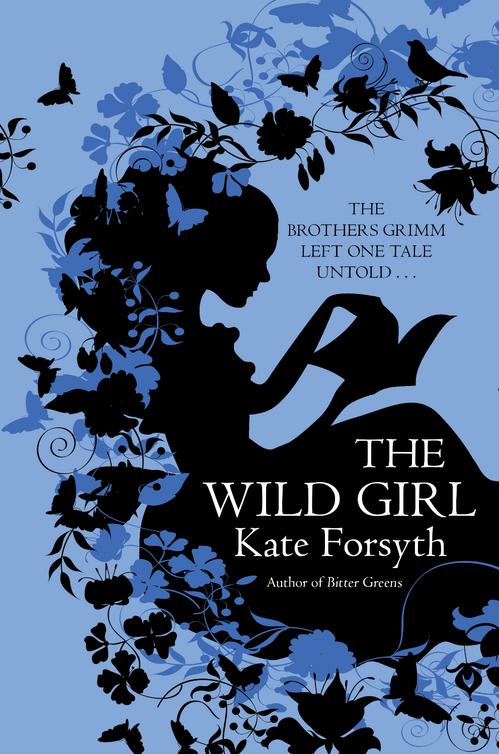 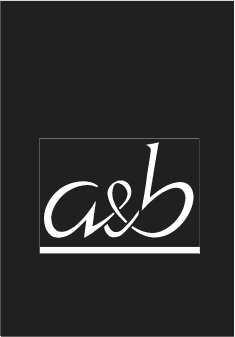 For my darling husband, Greg,
the Amen of my Universe

‘Every fairy tale had a bloody lining. Every one had teeth and claws.’

The fairy tales collected and rewritten by the Grimm brothers in the early part of the nineteenth century have spread far and wide in the past two hundred years, inspiring many novels, poems, operas, ballets, films, cartoons and advertisements.

Most people imagine the brothers as elderly men in medieval costume, travelling around the countryside asking for tales from old women bent over their spinning wheels, or wizened shepherds tending their flocks. The truth is that they were young men in their twenties, living at the same time as Jane Austen and Lord Byron.

It was a time of war and tyranny and terror. Napoléon Bonaparte was seeking to rule as much of the world as he could, and the small German kingdom in which the brothers lived was one of the first to fall. Poverty-stricken, and filled with nationalistic zeal, Jakob and Wilhelm Grimm – the elder brothers of a family of six – decided to collect and save the old tales of princesses and goose girls, lucky fools and unlucky princes, poisonous apples and dangerous rose-briars, hungry witches and murderous sausages that had once been told and retold in houses both small and grand all over the land.

The Grimms were too poor to travel far from home; besides, the countryside was wracked by repeated waves of fighting as the great powers struggled back and forth over the German landscape. Luckily, Jakob and Wilhelm were to find a rich source of storytelling among the young women of their acquaintance. One of them, Dortchen Wild, grew up right next door.

This is her story.

The Electorate of Hessen-Cassel, December 1814

And the maiden changed herself into a rose which stood in the midst of a briar hedge, and her sweetheart Roland into a fiddler. It was not long before the witch came striding up towards them, and said: ‘Dear musician, may I pluck that flower for myself?’ ‘Oh, yes,’ he replied, ‘I will play to you while you do it.’ As the witch crept into the hedge and reached to pluck the flower, he began to play, and she was forced to dance. The faster he played, the faster she danced, and the thorns tore her clothes from her body, pricking and wounding her till she bled. As he did not stop playing, the witch had to dance till she lay dead on the ground.

From ‘Sweetheart Roland’, a tale told by Dortchen Wild to Wilhelm Grimm on 19th January 1812

To Find You Again by Maureen McKade
The Passion by Boyd, Donna
Temple of the Gods by Andy McDermott
Madame Blavatsky: The Woman Behind the Myth by Marion Meade
Apocalypse Rising by Eric Swett
Notes to the Complete Poetical Works of Percy Bysshe Shelley by Mary Wollstonecraft Shelley
Hooked: A Stepbrother Romance by Iris Parker
Small as an Elephant by Jennifer Richard Jacobson
The Holocaust Opera by Mark Edward Hall
Finally, Forever by Kacvinsky, Katie
Our partner