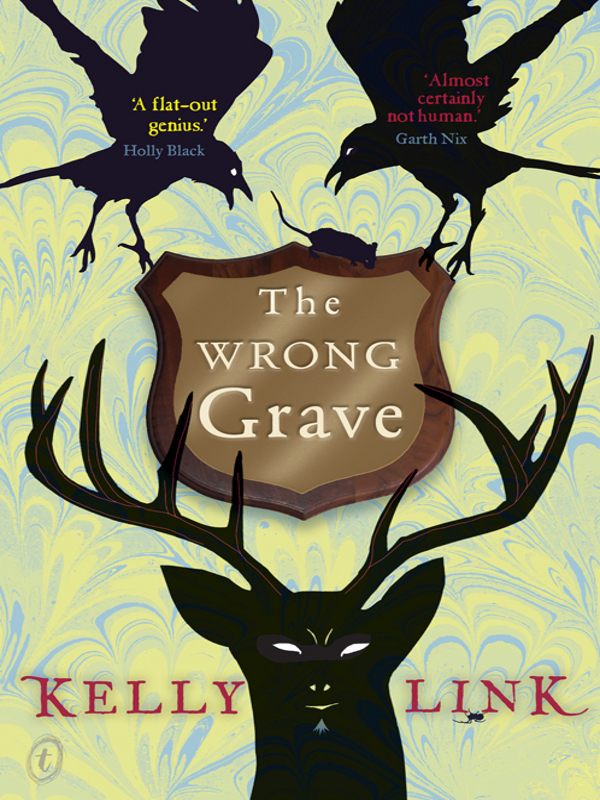 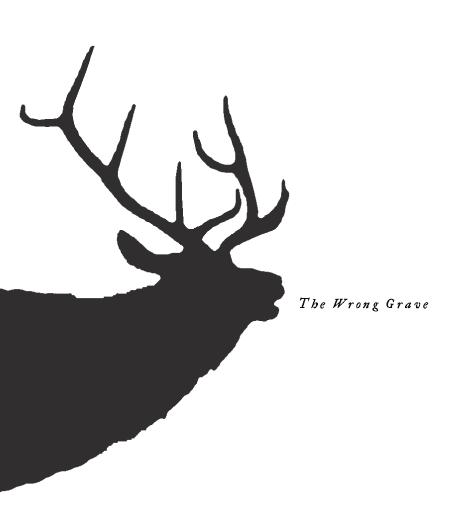 KELLY LINK
was born in Florida in
1969 and now lives in
Massachusetts. She has
written two previous
collections of short
stories and has won
three Nebulas and a
World Fantasy Award.
Kelly Link and her
husband Gavin Grant
run a small publishing
company called Small
Beer Press. Her website
is
www.kellylink.net

SHAUN TAN
grew up in the northern
suburbs of Perth. He has
written and illustrated
several award-winning
books including
The
Arrival
and
Tales from
Outer Suburbia
. Shaun
Tan lives in Melbourne
with his partner Inari
Kiuru and a small
parrot. His website
is
www.shauntan.net

WITH DECORATIONS BY
S
HAUN
T
AN

The paper in this book is manufactured only from wood
grown in sustainable regrowth forests.

First published by Viking, a member of the Penguin Group (USA) Inc. 2008
This edition published by The Text Publishing Company 2009 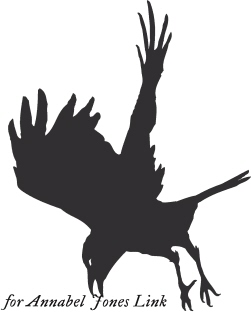 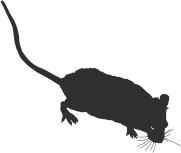 M
AGIC FOR
B
EGINNERS

T
HE
S
PECIALIST'S
H
AT

ALL OF THIS
happened because a boy I once knew named Miles Sperry decided to go into the resurrectionist business and dig up the grave of his girlfriend, Bethany Baldwin, who had been dead for not quite a year. Miles planned to do this in order to recover the sheaf of poems he had, in what he'd felt was a beautiful and romantic gesture, put into her casket. Or possibly it had just been a really dumb thing to do. He hadn't made copies. Miles had always been impulsive. I think you should know that right up front.

He'd tucked the poems, handwritten, tear-stained and with cross-outs, under Bethany's hands. Her fingers had felt like candles, fat and waxy and pleasantly cool, until you remembered that they were fingers. And he couldn't help noticing that there was something wrong about her breasts, they seemed larger. If Bethany had known that she was going to die, would she have gone all the way with him? One of his poems was about that, about how now they never would, how it was too late now. Carpe diem before you run out of diem.

Bethany's eyes were closed, someone had done that, too, just like they'd arranged her hands, and even her smile looked composed, in the wrong sense of the word. Miles wasn't sure how you made someone smile after they were dead. Bethany didn't look much like she had when she'd been alive. That had been only a few days ago. Now she seemed smaller, and also, oddly, larger. It was the nearest Miles had ever been to a dead person, and he stood there, looking at Bethany, wishing two things: that he was dead, too, and also that it had seemed appropriate to bring along his notebook and a pen. He felt he should be taking notes. After all, this was the most significant thing that had ever happened to Miles. A great change was occurring within him, moment by singular moment.

Poets were supposed to be in the moment, and also stand outside the moment, looking in. For example, Miles had never noticed before, but Bethany's ears were slightly lopsided. One was smaller and slightly higher up. Not that he would have cared, or written a poem about it, or even mentioned it to her, ever, in case it made her self-conscious, but it was a fact and now that he'd noticed it he thought it might have driven him crazy, not mentioning it: he bent over and kissed Bethany's forehead, breathing in. She smelled like a new car. Miles's mind was full of poetic thoughts. Every cloud had a silver lining, except there was probably a more interesting and meaningful way to say that, and death wasn't really a cloud. He thought about what it was: more like an earthquake, maybe, or falling from a great height and smacking into the ground, really hard, which knocked the wind out of you and made it hard to sleep or wake up or eat or care about things like homework or whether there was anything good on TV. And death was foggy, too, but also prickly, so maybe instead of a cloud, a fog made of little sharp things. Needles. Every death fog has a lot of silver needles. Did that make sense? Did it scan?

Then the thought came to Miles like the tolling of a large and leaden bell that Bethany was dead. This may sound strange, but in my experience it's strange and it's also just how it works. You wake up and you remember that the person you loved is dead. And then you think: really?