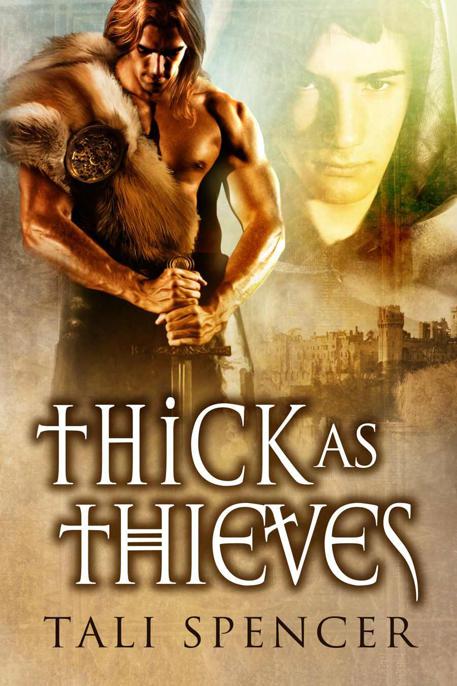 The Prince of Winds 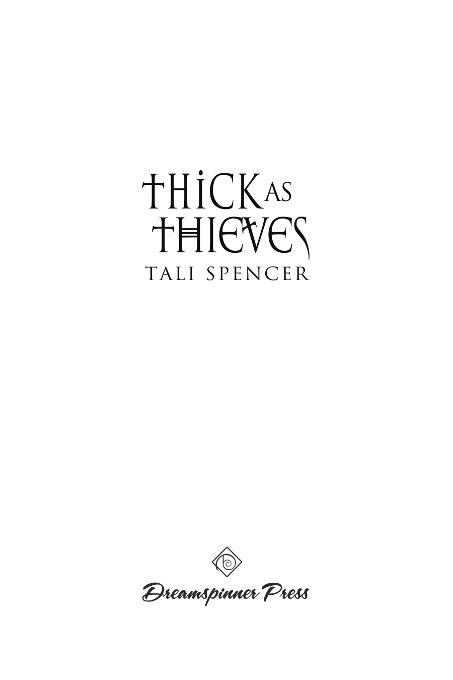 For the Wednesday Briefers, who provided the prompt that inspired this book: unicorn, mandolin, and some kind of plant. It’s all there in the first chapter. For my beta readers, Michelle and Lexie, polishers of rough prose and trappers of typos. And for the readers of my blog. Thank you for telling me you wanted more.

V
ORGELL
tumbled against the hard floor as the cell door slammed shut behind him with a clang far too final for his liking. Maybe Baron Flemgu hadn’t been kidding when he’d promised to lock him away and let him rot.

Startled, Vorgell looked over his shoulder. Another man sat in the corner, wrapped in a cloak and hogging the cell’s only patch of light and probably warmth. From what Vorgell could see of him, he didn’t look like much of a threat. He was small, dark-haired, and beardless, with the soft looks of some high lord’s fancy boy. Vorgell had golden hair and a warrior’s body, boasting the scars of many battles. He came from the mountains far to the east of this land, though his band of warriors had been captured and consigned to a slave trader. That indignity had lasted only as long as the slaver’s skull. Since then, Vorgell had made his way to the city of Gurgh—a den of murderers and thieves he had gladly departed so he might try his luck at hunting witches in the wooded wilderness around Baron Flemgu’s castle. And now he was here, in a cell at the tail end of a string of bad decisions.

Difficult as it was to ignore the other prisoner, Vorgell pushed himself upright and peered up at the high barred window. Judging the distance, he crouched and then leapt. He was able to grasp the window ledge with his fingers and pulled himself up until he could just see the top of a line of trees.

“Impressive,” said his companion. “I would have thought you too bulky to make that jump.”

“I’m tall.” That was an understatement. He stood head and shoulders even over the tall men of Scur, and the men of Gurgh were not fit to hold his spear. Vorgell released his grip and dropped back down, landing on his feet. He turned eagerly to his pretty cell mate, happy that in his travels he had learned to speak the local tongue. “My name is Vorgell.”

The little guy snorted. “All that gets you, apparently, is guest accommodations in the baron’s tower.”

“Same fine accommodations as you. What did you do to piss off the baron?”

“You first, big guy.” A smile like a fisherman’s knife flashed his way. The boy had pretty teeth and secretive eyes with long thick lashes, set in a face fetching enough to belong to a girl. Vorgell’s cock thickened, his excitement coming to a boil despite his efforts. He couldn’t help it. For the last three days, all he’d wanted to do was have sex.

“I killed a unicorn,” he managed, though he couldn’t stop staring. The other man’s body possessed a delicate, graceful build that only encouraged thoughts of fucking him here and now. “I was hungry. Thought it was a deer. Turns out unicorns aren’t very big.”

Smile vanishing, his companion sat up straighter. “You killed the unicorn?” His black cloak fell open just enough to reveal a tempting glimpse of skin beneath a stained shirt. “What about the horn? What did you do with that?”

Vorgell flushed. “I was hungry, as I said. There were these berries growing where the unicorn had fallen, and—”

“Yes.” The baron’s magicians had explained it. “Well, I ate all the berries I could find, and—”

“So they tell me. All I remember is having vivid dreams about, well, erect members. Apparently the creature’s horn was too… shapely to resist. When the baron’s soldiers caught me, I was fucking myself with the thing. Unicorn horns dissolve inside, did you know that?”

“Actually, I do.” At least it sounded as though the man believed him. “Are you telling me your barbarian ass consumed the
whole horn
?”

“Which explains why you’re here and sporting
that
.” His companion’s unhappy gaze rested on Vorgell’s burgeoning erection, now straining toward him through unfortunately stained trousers.

“The baron was not happy about it. And now I, well… I don’t suppose—”

Vorgell sat on the stone floor. The cell had no furniture, not even straw for comfort. The only straw he saw was in the other man’s hands, being rolled and worked into a fist-sized ball. Gritting his teeth, Vorgell adjusted his legs, all too aware of the pounding need in his groin. Unicorn horn created unabated sexual desire in anyone who partook of it—the baron’s magicians had explained that too—and he had partaken of enough horn to fuel the lusts of a horde for the rest of his natural life.

“What about you?” he asked. “What did you do to end up in this hole?” As soon as he said it, he winced. He
really
needed a hole, right now.

“I stole a mandolin.”

It made a sort of sense, Vorgell thought as he watched those nimble fingers tuck at the straw. The youth looked as though he might have the makings of a bard—or a courtesan, because the only thing Vorgell could think about was…. To his surprise, the young man bounced to his feet, ball of straw in his hand. He gauged the window, then tossed the ball between the bars, out into the open air.

“Why did you do that?” Vorgell thought it a rather wasteful form of play. The ball might have provided much needed distraction.

“Tidying up.” With a tilt of his head, the youth asked, “So you really fucked a unicorn horn?”

“That’s why the baron did it.” Something brittle touched the youth’s smile. “Flemgu’s probably sitting out in the guard room, jerking off to dreams of how you’re going to pound me with that big barbarian cock, or kill me trying. Either way, I’m screwed. So you might as well kiss me.”

Vorgell barely heard the words. Did it matter why the baron had thrown him in this cell or with this man? Receiving an invitation was too much for him to resist. Unicorn-charmed lust ignited in his veins. He grasped the youth by both slender shoulders and yanked him into an embrace, dipping his head so he could crush his mouth to taste a sweetness he desired above glory in battle. He had no sooner done so than sharp teeth bit deep into his lip.

“Spawn of a pox-eaten cunt!” he bellowed. The taste of blood filled his mouth and he hurled the smaller man across the room, sending him crashing against the cell door.

Teeth clenched and lips dripping red, the little weasel found his feet and scrambled around a charging Vorgell to the cell’s outside wall, where he sprayed a mouthful of blood onto the stones beneath the high window. He eyed Vorgell with a victorious snarl.

“Sorry, oaf, but you just gave me what I needed.” Then he spoke a single dark word. The stone wall cracked and exploded outward, creating a gaping hole.

“No!” Vorgell shouted. Wolves’ breath! How he hated magic users! He launched himself at the black-cloaked little wizard and grappled him about the waist. Limbs entwined, they toppled through the hole and fell.

He landed with a thud, though not too hard a thud. Indeed, the ground was surprisingly soft for being, well, ground. Vorgell’s back protested the landing, and he was surely bruised, but he knew immediately upon moving that nothing was broken. His arms, though they’d been wrapped around the surprised sorcerer when he’d left the tower, were now empty.

Groaning as he rolled over, Vorgell saw he lay on a suspiciously convenient pile of straw. The ground all around him was covered with the broken remains of balls made from the stuff. The lip-biting little prick had planned an escape all along. After testing his limbs, he looked around and spied the other man, a crumpled heap of black cloak and out-flung limbs.

He crawled over as the heap twitched and raised a hand to its bloodied head. The wizard’s straw-strewn hair showed he must have taken a bad bounce. Alarms broke out in the tower above.

Vorgell debated making a clean escape, but the unicorn horn had resumed control of his blood and, well… the little guy was the prettiest thing he’d seen in months of hard knocks. He got to his knees and hefted the cursing man over his shoulder. Thanking the Father of Wolves for his luck, he rose to his feet and bore his trophy off toward the trees.

Not only was he a strong runner, but he had a knack for pillage.