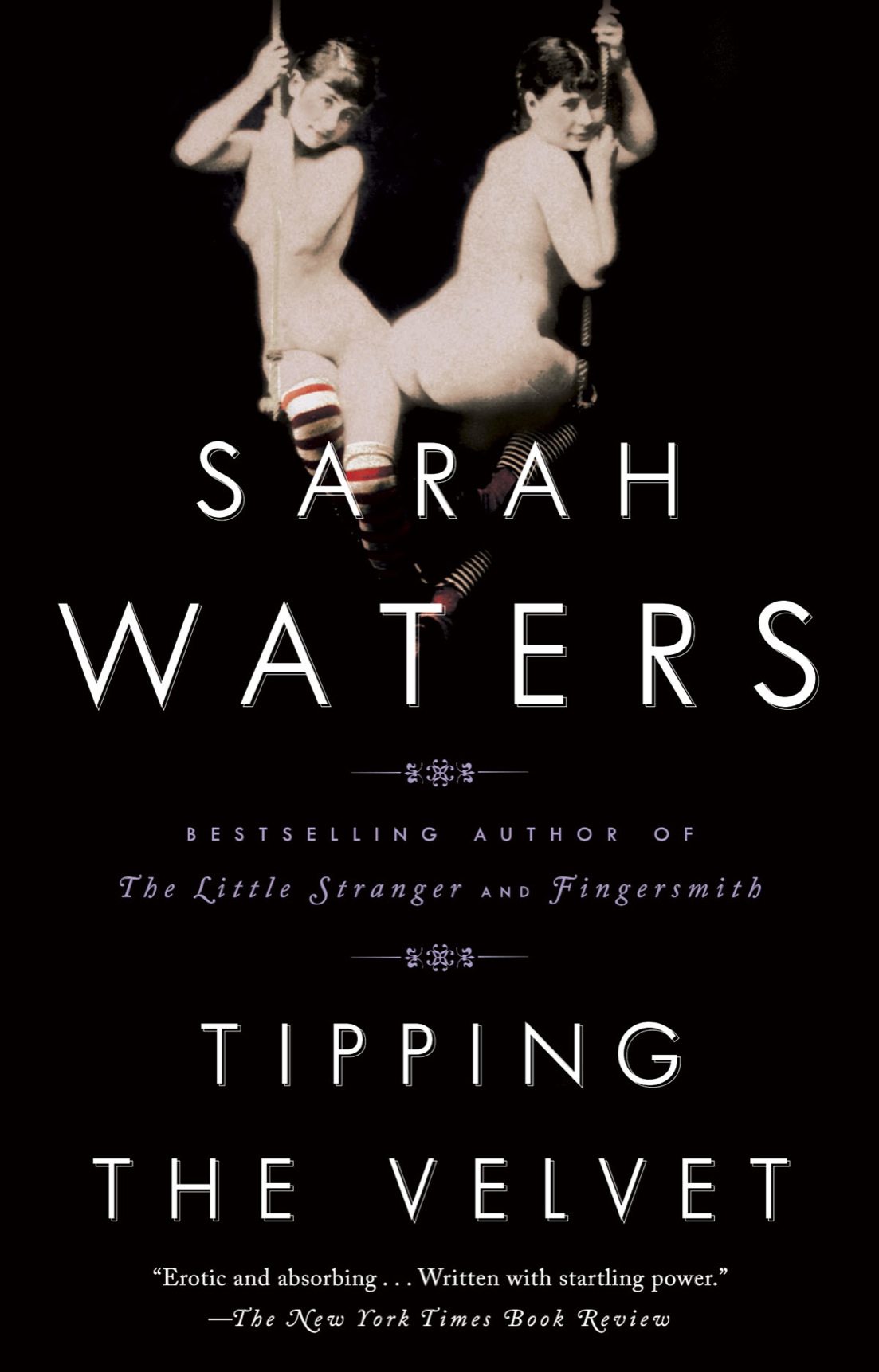 This delicious, steamy debut novel chronicles the adventures of Nan King, who begins life as an oyster-girl in the provincial seaside town of Whitstable and whose fortunes are forever changed when she falls in love with a cross-dressing music-hall singer named Miss Kitty Butler. When Kitty is called up to London for an engagement on “Grease-Paint Avenue,” Nan follows as her dresser and secret lover, and soon after, dons trousers herself and joins the act.
Â
In time, Kitty breaks her heart, and Nan assumes the guise of a butch rouÃ© to commence her own thrilling and varied sexual education â a sort of Moll Flanders in drag â finally finding friendship and true love in the most unexpected places.
Â
Drawing comparison to the works of Jeanette Winterson, Sarah Waters's novel is a feast for the senses â an erotic, lushly detailed historical that bursts with life and dazzlingly casts the turn of the century in a different light.
Also by Sarah Waters
Affinity
Fingersmith
The Night Watch

Acknowledgements
Thanks to everyone who read and commented on the various drafts of Tipping the Velvet, in particular Sally O-J, but also Margaretta Jolly, Richard Shimell and Sarah Hopkins. Thanks to Caroline Halliday, Monica Forty, Judith Skinner and Nicole Pohl, all of whom offered encouragement, advice and enthusiasm while I was writing, and afterwards; thanks to Sally Abbey, my editor at Virago, and to Judith Murray, my agent. Thanks, finally, to Laura Gowing, who has taught me many marvellous things about history, and about love. This book is for her.
PART ONE
Chapter 1

H
ave you ever tasted a Whitstable oyster? If you have, you will remember it. Some quirk of the Kentish coastline makes Whitstable natives - as they are properly called - the largest and the juiciest, the savouriest yet the subtlest, oysters in the whole of England. Whitstable oysters are, quite rightly, famous. The French, who are known for their sensitive palates, regularly cross the Channel for them; they are shipped, in barrels of ice, to the dining-tables of Hamburg and Berlin. Why, the King himself, I heard, makes special trips to Whitstable with Mrs Keppel, to eat oyster suppers in a private hotel; and as for the old Queen - she dined on a native a day (or so they say) till the day she died.
Did you ever go to Whitstable, and see the oyster-parlours there? My father kept one; I was born in it - do you recall a narrow, weather-boarded house, painted a flaking blue, half-way between the High Street and the harbour? Do you remember the bulging sign that hung above the door, that said that
Astley's Oysters, the Best in Kent
were to be had within? Did you, perhaps, push at that door, and step into the dim, low-ceilinged, fragrant room beyond it? Can you recall the tables with their chequered cloths - the bill of fare chalked on a board - the spirit-lamps, the sweating slabs of butter?
Were you served by a girl with a rosy cheek, and a saucy manner, and curls? That was my sister, Alice. Or was it a man, rather tall and stooping, with a snowy apron falling from the knot in his neck-tie to the bow in his boots? That was my father. Did you see, as the kitchen door swung to and fro, a lady stand frowning into the clouds of steam that rose from a pan of bubbling oyster soup, or a sizzling gridiron? That was my mother.
And was there at her side a slender, white-faced, unremarkable-looking girl, with the sleeves of her dress rolled up to her elbows, and a lock of lank and colourless hair forever falling into her eye, and her lips continually moving to the words of some street-singer's or music-hall song?
That was me.
Like Molly Malone in the old ballad, I was a fishmonger, because my parents were. They kept the restaurant, and the rooms above it: I was raised an oyster-girl, and steeped in all the flavours of the trade. My first few childish steps I took around vats of sleeping natives and barrels of ice; before I was ever given a piece of chalk and a slate, I was handed an oyster-knife and instructed in its use; while I was still lisping out my alphabet at the schoolmaster's knee, I could name you the contents of an oyster-cook's kitchen - could sample fish with a blindfold on, and tell you their variety. Whitstable was all the world to me, Astley's Parlour my own particular country, oyster-juice my medium. Although I didn't long believe the story told to me by Mother - that they had found me as a baby in an oyster-shell, and a greedy customer had almost eaten me for lunch - for eighteen years I never doubted my own oysterish sympathies, never looked far beyond my father's kitchen for occupation, or for love.
It was a curious kind of life, mine, even by Whitstable standards ; but it was not a disagreeable or even a terribly hard one. Our working day began at seven, and ended twelve hours later; and through all those hours my duties were the same. While Mother cooked, and Alice and my father served, I sat upon a high stool at the side of a vat of natives, and scrubbed, and rinsed, and plied the oyster-knife. Some people like their oysters raw; and for them your job is easiest, for you have merely to pick out a dozen natives from the barrel, swill the brine from them, and place them, with a piece of parsley or cress, upon a plate. But for those who took their oysters stewed, or fried - or baked, or scalloped, or put in a pie - my labours were more delicate. Then I must open each oyster, and beard it, and transfer it to Mother's cooking-pot with all of its savoury flesh intact, and none of its liquor spilled or tainted. Since a supper-plate will hold a dozen fish; since oyster-teas are cheap; and since our Parlour was a busy one, with room for fifty customers at once - well, you may calculate for yourself the vast numbers of oysters which passed, each day, beneath my prising knife; and you might imagine, too, the redness and the soreness and the sheer salty soddenness of my fingers at the close of every afternoon. Even now, two decades and more since I put aside my oyster-knife and quit my father's kitchen for ever, I feel a ghostly, sympathetic twinge in my wrist and finger-joints at the sight of a fishmonger's barrel, or the sound of an oyster-man's cry; and still, sometimes, I believe I can catch the scent of liquor and brine beneath my thumb-nail, and in the creases of my palm.

Negligee Behavior by Shelli Stevens
Exclusive by Sandra Brown, Sandra
All Good Women by Valerie Miner
The Nothing by Horowitz, Kenneth
Only Ever You by Rebecca Drake
Philippine Hardpunch by Jim Case
Lying on the Couch by Irvin D. Yalom
A Warrior's Perception by Stevens, Spring
In Pieces by Nick Hopton
The Lost Bird by Margaret Coel
Our partner