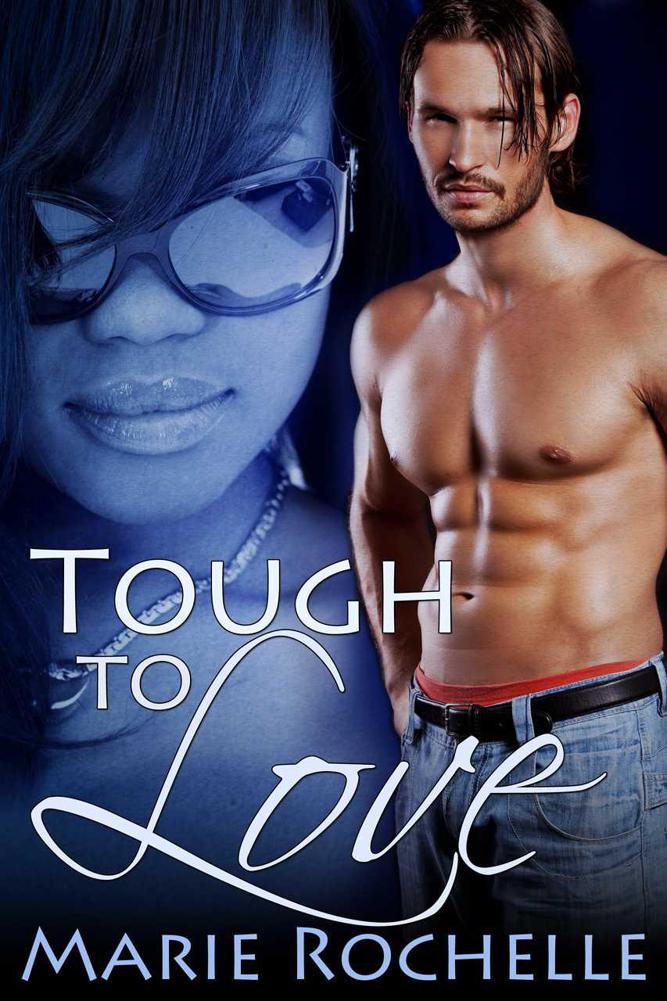 Alpha Male Incorporated: Under Your Protection

A Taste of Love: Richard

The Men of CCD: Slow Seduction

The Men of CCD: Loving True

The Men of CCD: Help Wanted

Hunks: Too Hot to Touch

An imprint of Celeritas Unlimited LLC

All rights reserved under the International and Pan-American Copyright Conventions. No part of this book may be reproduced or transmitted in any form or by any means, electronic or mechanical including photocopying, recording, or by any information storage and retrieval system, without permission in writing from the publisher, Celeritas Unlimited LLC, 6457 Glenway Avenue, #109, Cincinnati, Ohio 45211, [email protected]

Payment of the download fee for this book grants the purchaser the right to download and read this file, and to maintain private backup copies of the file for the purchaser’s personal use only.

Phaze Books is a division of Celeritas Unlimited LLC

I loved when you always stopped by the house

for a visit. I miss those days.

A song played softly around Sage Nicole while she watched couples move on the dance floor. Tonight was supposed to be a celebration, but she didn’t feel much like partying. She wanted this night to be over so she could go upstairs and crawl into her bed. She had spent half her paycheck on her dress to finally get Rally Teveare to notice her, but it hadn’t worked. He was ignoring her the way he had done for most of her life.

She was usually a strong and confident woman, but when it came to him all her common sense went right out the door. Earlier he had given her a quick congratulations before his stunning date, Vanity, dragged him away from her and held his unwavering attention for the rest of the night.

It never failed that Rally focused more on the dark-haired woman in his arms than her. It had been that way for as long as she could remember. Why was she even staying in this house after so many years? It was past time for her to move out and get her own life and find a decent man of her own.

She tossed back another tequila shot and sat the glass down on the table next to the half empty bottle. She had lost count of how many she’d had in the past hour, but she wasn’t drunk because she’d been munching on a plate of food a cute waiter brought to her earlier. She was pretty sure Shawn was the one who had sent the guy in her direction.

Couldn’t Rally at least pull himself away from Vanity long enough to ask her how graduation went? Of course not. She wasn’t family in his eyes, only an interloper he was ready to toss out on the streets when the right time came.

After going to college for six years, she had finally graduated with a double major in Public Relations and Management Consulting. Rally wasn’t courteous enough to even show up to her graduation. Was an hour out of his day
too
much time to waste on her? She hated acting like a lovesick teenager, but she was so in love with Rally that she couldn’t think straight, and that had to change.

“It’s about time I figure out if I’m going to stay here in Arizona or move on,” Sage muttered to herself. Seeing Rally with other women was tearing her apart and she deserved so much better.

“You’re going to wear a permanent hole in my brother’s back if you don’t stop staring at him,” a voice teased behind her.

“I’m not staring at that idiot brother of yours,” she said, reaching for the liquor bottle. “I’m just sitting here having my own private party since no one else seems to care what today is.”

“Sage, I’ve never seen you take a drink before. What’s wrong?” Shawn asked, easing the bottle away from her.

Shawn placed the liquor bottle on the table behind them and then rejoined her. “Aren’t you happy to finally be out of college? I know how hard you worked to get those extra credits.”

“Nothing’s wrong with me,” she lied. “I’m enjoying watching your brother dance with Vanity all night at my graduation party.” Sage stole another glance at Rally and his date. “She’s very beautiful, isn’t she?”

Shawn grabbed her chin, making her look at him. “My brother doesn’t know what he has when it’s staring him right in the face. Sage, you’re intelligent, sweet, kind to a fault and very loving.”

“Which are all the code words for ugly.” She sighed.

She and Shawn had been best friends since Rally’s folks had taken her in after her parents died. Shawn always found a way to cheer her up, but not tonight. She wasn’t in the mood and nothing was going to pull her out of it.

“I know I’m not the type of woman Rally would ever be interested in, and I’m fine with that. I’ve been keeping my feelings a secret for this long, so what’s a couple more weeks?”

“A couple more weeks?” Shawn frowned, removing his hand from her face.

“Haven’t you heard the latest rumor?” Sage asked. “Rally is going to marry Vanity. She’s his other half. Everyone knows that. She’s stunning and your family would be pleased with his choice.”

Shawn linked her fingers with his and held them against the table. “My brother wouldn’t marry Vanity just to keep the family on his good side. You know him better than that. He’s his own man and makes his own decisions.”

Leaning across the table, Sage gave Shawn a tiny kiss on the mouth. They both knew Rally would marry Vanity if he wanted to, and it wouldn’t have anything to do with the fact he was in love with her. She needed to stop making excuses for him and just see the truth for what it was. Rally never looked at her the way he did other women and he
never
would.

Sage slipped her hand away from Shawn’s light grip and laid it on her lap. “Thank you for trying to make me believe something that isn’t true, but be honest with me. Rally and Vanity are truly the perfect couple. They complement each other so well. Rally is tall and muscular, which only brings out Vanity’s slender model-like figure.

“Rally is a proud Native American man and he only wants the best for himself and his future family. Vanity can give him that and more.” Sage sighed.

She waited for Shawn to refute what she’d just said, but he couldn’t and they both knew it. The look in his eyes told her everything she needed to know. Rally was the oldest and it was on his shoulders to keep the family going with his future children.

“Sage, I’m so sorry, but Rally is fond of you. He’s always talking about how smart you are and how you’ll be able to get anything you want.”

“Whatever, but we both know how he actually feels about me. He hated how your parents were my godparents and they got saddled with me after the house fire. I can still see him standing there yelling at your parents about how they didn’t have enough room for another mouth to feed.”

“Shit, Sage. Rally was about to go off to college and thought our parents were too old to have a ten-year-old in the house.” Shawn jumped in, trying to denying his brother’s actions. “After a while he grew fond of you and liked having you around the house.”

“Yeah, like a stray off the street,” she muttered under her breath. “Rally never liked me and he never will. Why won’t you tell me the truth? I’m adult enough to handle it now.”

“Is that why you tried to run away when you were eighteen?”

“I had graduated high school and I thought your parents had done enough for me. I wanted to give them a break.” Sage shrugged. “It wasn’t a big deal. I came back, didn’t I?”

“Only after Rally found out and went out looking for you. I never saw him so furious in my life. Over the years, my brother learned how to control his quick temper, but the day Mom called him and told him about you not coming home will be a day I’ll never forget.”

“Rally was annoyed I upset his mother and nothing else. I was trying to ease their burden of having me around.”

“My parents never saw you as a burden, Sage.” Shawn corrected her. “They loved you from the second you got out of that car with those two pigtails and your glasses slipping down your nose.” Smiling at the memory, he leaned across the table, pushing up her glasses with his index finger.

“I haven’t changed much over the years, have I?”

“Sure, I’m just drop-dead gorgeous with a line of men waiting to date me.” Sage sighed, tired of this conversation again. Her situation never changed, and it never would if she didn’t get herself away from Rally.

“I think you only want one man and we both know who that is,” Shawn said, taking a look at his brother on the dance floor.

“Am I that transparent? Maybe I should try to get a job in another state. The time away from Rally might do me some good. What do you think?”

“Hey, I’m not in this. You have to talk to Rally about that one, but you know he believes in family staying together.”

Sage gave Shawn a sad smile as she stood up from the table. “See, that’s where you’re wrong. Rally has never seen me as family, just as a nuisance that came into his life when he didn’t want it.”

Living Death by Graham Masterton
Inside the Worm by Robert Swindells
Chronicles of Corum by Michael Moorcock
Someday We'll Tell Each Other Everything by Daniela Krien, Jamie Bulloch
The Deceit by Tom Knox
Demonosity by Ashby, Amanda
The Betrayers by Donald Hamilton
All or Nothing (bad boy romantic suspense) by PJ Adams
Invasion of the Body Snatchers by Jack Finney
Short Nights of the Shadow Catcher by Timothy Egan
Our partner