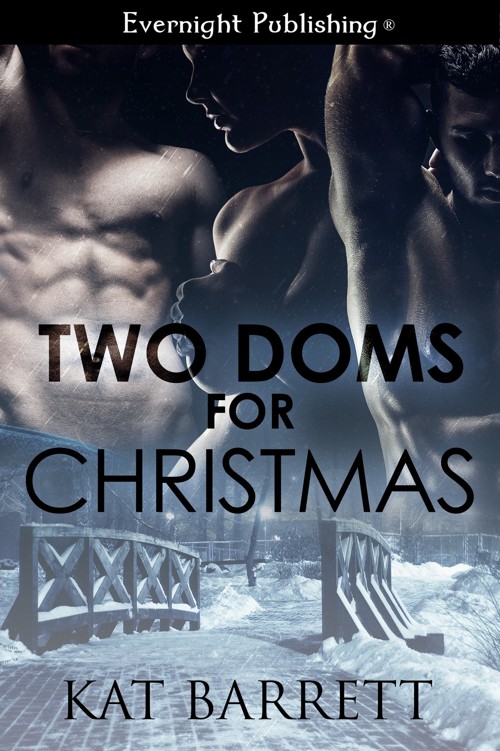 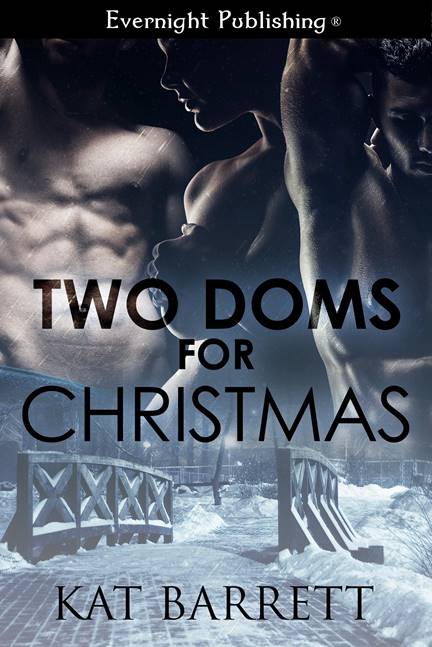 WARNING: The unauthorized reproduction or distribution of this
copyrighted work is illegal. No part of this book may be used or reproduced
electronically or in print without written permission, except in the case of
brief quotations embodied in reviews.

Thanks to my good friends, and family, who
support and encourage me to continue writing.

I have to admit, though, I love to write and
see what happens as the story progresses. No, I never know in advance, and
usually when I think I know, it takes a turn and goes elsewhere. With a cup of
coffee in hand, I will continue to do write until I run out of ideas.

Thanks also have to go out to my husband,
who finds other things to do as I sit at the computer typing.

To you, my fans, I enjoy your feedback, and
without you, I would be writing for only my own amusement. Thank you.

“I
like things a little bit rough,” he replied as he ran his thumbnail up the
hollow of her chin.

She
tilted her head and sucked his finger lustily into her mouth.

He
snapped it from between her lips, replacing it with the effervescence of his
tongue.

“Interesting thing to be telling
your phone,” a deeply male voice commented from behind her shoulder.

Haley spun around to look at him.
She could feel the uncomfortable guilt-ridden expression on her face, as well
as in the flittering pit of her stomach.

“Um…I write, and if I don’t make
notes of interesting things when I think of them, they escape me later,” she said
before taking a good-sized swig of her margarita.

He sat on the empty stool beside
her without asking if it was taken. It wasn’t of course, but he didn’t know
that. “So that sounded like very hot subject matter. What’s your preferred
genre?”

“I would like to read some of
that.” He held out his hand, and she took note of his rugged, but well
manicured fingers. “I’m Austin McKenzie, and you are?”

She was not looking to get picked
up. She had only gone for dinner and a drink to get away from her house for a
while. It was bad for the dogs for her to be home twenty-four-seven. They got
too used to her company and freaked out when she left. Haley made a point to
get out of the house for at least a few hours three or four times a week. “My
name is Haley Joy,” she said flatly as she dug a business card from her purse
and gave it to him. It was usually a put off, but he wasn’t moving.

“Is that your name, or your pen
name?”

“It is my name, specifically, my
maiden name.” It was a reply meant to indicate that she was married, but she
had stupidly forgotten to grab her wedding ring and put it back on. When she
was home, she didn’t wear it. It was just too much of a depressing reminder.

He looked directly at her hand. “I
have to wonder if you are widowed or divorced. Your ring finger is not only
empty, but there is no indentation where a wedding ring would be.”

The boy was persistent. “I’m
divorced. I’m also not looking for a relationship or a one night stand.”

“That’s a good thing. It indicates
independence. Forgive me if I saw an amazing woman that I wanted to meet and
tried to say hello.”

There was a note of reprimanding
sarcasm in his words that made her squirm inside. She didn’t like coming off as
a bitch. “Okay, point taken. My life is just fucked up. It doesn’t lend me to
want to start over again.”

“So is mine. Fucked up and complicated.”
He shrugged. “Just to be perfectly clear, I’m also divorced with an ex-wife who
hates me and two boys who I rarely see. She took my sons deep into Canada to go
live with her messed up family. I drive up once in a while, but I’m not really
welcome. She refuses to allow them to fly, one of her many neurotic fears.” He
rolled his eyes in irritation and then sighed sadly. “So what’s your story?”

It was not something she had a
tendency to share, but the idea of talking to someone she would probably never
see again was interesting. She could get a neutral opinion on her demise. “My
husband of fourteen years walked out on me and filed for a divorce. Two days
after it was final, he got remarried, making me think that he had been seeing
someone on the side. They moved to Arizona and took over his family’s business.
Once they were settled, and the business was thriving, he took me to court for
custody of our eleven year old daughter, Jane. My lawyer assured me I had no
chance of losing. “
They never take a girl
away from her mother
,” he said. The court said otherwise.

“My ex came armed to the tee. He
brought up the subject matter of my books. He got ahold of an old check stub
from when I was in college. I worked as a stripper to put myself through
school. I was also arrested at a party when I was twenty-two. There was coke
and ecstasy. I’m still not sure how, but mid-way through processing, I realized
I was stoned out of my mind. I was nursing my second drink when the police
showed up. All I can figure is that someone dropped a hit of ecstasy into my
melon ball.”

She fought the tears that started
to well in her eyes. “I lost my daughter, and I’m only allowed to see her with
a guardian present. That has made it almost impossible. Last time I flew down
there it was a fiasco. I only got to spend four hours with her in four days.”

She cut the admission off, not
wanting to talk about it anymore. The pain it caused her was unbearable.

“Wow, I’m sorry. Your situation is
much worse than mine. Couldn’t the court see you were an adult now, and you had
completely changed?”

“That’s what my lawyer tried to
stress. The court didn’t see it that way. They said I had a speckled history of
bad behavior. I often wondered if my husband paid someone off, of course I
could never prove that. It was just hard to go from having what you thought was
the perfect family to having nothing at thirty-eight years old. I won’t be
there for Jane’s first date or her first dance. I suppose I can go to her
graduation, but I can’t speak to her without a mediator.”

She shrugged and then continued,
knowing she should really end it. Her mouth just insisted on continuing, as if
her lips were suddenly conniving against her. “Honestly, I know it sounds
paranoid, but my husband has turned her against me. She won’t even talk to me
on the phone anymore, and I have no idea why. All of my presents have been
returned unopened. It just really sucks.” That was it. She had spewed all the
sorted details from her mouth like soda running from a fountain.

Haley finished off the last of her
drink. As she looked at Austin for an opinion, a craving for simple affection welled
deep in the pit of her mind. She longed for someone to hold her and assure her
that things would get better. She wanted to be lied to and told that the sun
would again shine in her future.

Haley really needed to escape this
man named Austin with the sad blue eyes. She was about to do something she
hadn’t done since her divorce. She was going to ask him to come home with her.
She stood and held out her hand graciously. “It has been nice meeting you, but
I really have to get home.”

He wiped a tear from her cheek she
hadn’t realized had fallen. “I don’t think you should be alone right now.”

She didn’t want to be alone. She
adored her dogs, but longed for human company. That was difficult because she
had alienated herself from everyone. Her family looked at her with accusing
eyes as if everything was her fault. She had allowed
their granddaughter
,
their niece
, to be taken away from them. “I’m really not an evil bitch.”

Why had she spoken to him? Why were
tears welling in her eyes that she couldn’t stop?

He stood, towering over her. He had
such a strong presence about him; if he touched her, she would crumble.

“I’m trying to figure out something to say. You seem
so sad. Maybe we can share our pain and put it to rest. Please don’t leave, or
let me come over and have a cup of coffee or something. You shouldn’t be
alone.”

He was right. She didn’t want to
sit here in the bar any longer. She also didn’t want to be alone. If she
couldn’t change her mood, she was going to sit and cry into the silky fur of
her dogs. They were so sympathetic, but she hated to depress them. Haley slowly
nodded. “I only live a few minutes from here. Do you like dogs?”

“I love them. I have two,” he said with
a proud smile.

“I have two also.” If she were
making a mistake, the dogs would sense it. They didn’t allow anyone in the
house they didn’t like. Of course, it had been a long time since anyone entered
her home. Jack’s friends had been her friends also. They were all still married
and she hated being a third wheel.

She pulled her keys from her purse.
“If you want a cup of coffee, then follow me home. I don’t think I’m going to
be very good company though.”

“You’re not a serial killer or
anything, are you?” Not like he would actually tell her.

“No. I work with a company that
does house painting and home remodeling. It’s a good living. I can’t think of
anything that would qualify me as a serial killer though.”

“That’s a good thing.” She wouldn’t
want anyone to hurt her dogs. That was the only real value of her life. They
would be homeless without her.