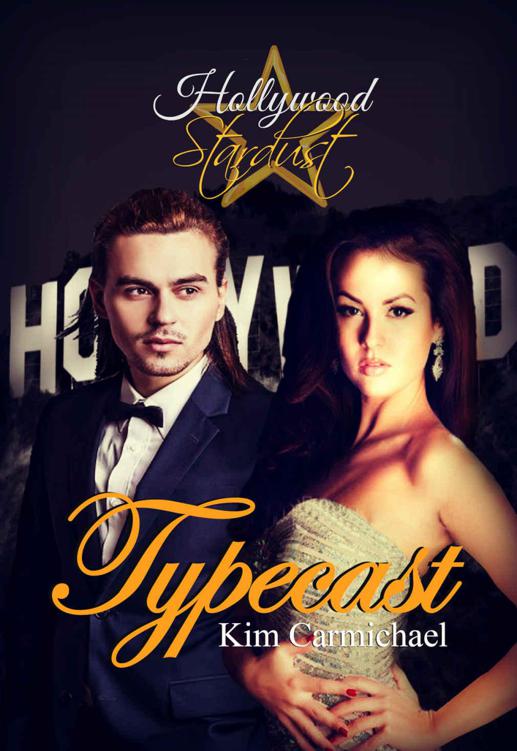 On the Dotted Line

My Daddy Wears His Art

To everyone who has ever been forced to play a role.

My Husby: Without you, all the happily ever afters wouldn’t mean a thing.

C and T: Thank you for always being supportive and for all the hours you let me have so I can create my worlds.

My Fluff Balls: You are happiness personified.

Tamara Eaton: With you, I am a better writer, a better storyteller, and a better friend. Thank you.

Emily Kidman-Smith: You put my name out there and made my vision a beautiful cover. Thank you for the countless hours you spent trying to find just the right couple.

Teresa Neeley-Martin: My comma whisperer. Thank you for perfecting my stories. You are the finishing touch!

Erica Duvall and Summer Clark: Thank you for putting my baby out there for others to critique.

Lia Hearn and Corry Parnese: Always rays of sunshine and positivity, you are what the book world needs. Thank you for always asking the magic words—what can I do?

Michelle Henderson: Thank you for swooping in and helping me. You rock!

Deneale: You are my sidekick—thank you for your unconditional support.

Vicki Rose: You are new to my team and a most welcome addition. Thank you for your enthusiasm.

Chelle: Thanks for your ear.

Joe, Michelle, Alexis, Eva, Kat, Lisa, and Courtney: You take my crazy and accept it. Thank you.

Tabby: You are always there to help. Thank you!

Megan: Thank you for all your support.

Sandra: Thank you for your amazing editing work.

My own instinct: Thank you for stopping me from making a huge mistake. You are living proof people need to go with their guts.

Logan, Erin, Ryder, and Drew: Thank you for coming into my life when I needed you most. I can only hope I do you justice.

A change in camera angle or placement, location, or time.

The principal creative artist on a movie set. A director is usually (but not always) the driving artistic source behind the filming process, and communicates to actors the way that he/she would like a particular scene played. A director’s duties might also include casting, script editing, shot selection, shot composition, and editing. Typically, a director has complete artistic control over all aspects of the movie, but it is not uncommon for the director to be bound by agreements with either a producer or a studio.

Used in a slug line; indicates that the scene occurs outdoors.

AKA: Fade to Black, Fade In, Fade Out.

A smooth, gradual transition from a normal image to complete blackness (fade out) or vice versa (fade in).

To regard with blind adoration or devotion. To worship as a god.

Used in a slug line; indicates that the scene occurs indoors.

The center of public attention, interest, observation, or notoriety.

The chief of staff of a movie production in all matters save the creative efforts of the director, who is head of the line. A producer is responsible for raising funding, hiring key personnel, and arranging for distributors.

A header appearing in a script before each scene or shot detailing the location, date, and time that the following action is intended to occur in.

A term for the backdrop or media wall which typically displays the sponsor’s logo or name. A place where notable attendees stop for a photo opportunity. Step and repeats are often found at red carpet events.

1. To cast (a performer) in a role that requires characteristics of physique, manner, personality, etc., similar to those possessed by the performer.

2. To cast (a performer) repeatedly in a kind of role closely patterned after that of the actor’s previous successes.

STEVEN - typical eighteen-year-old high school senior, jerk, troublemaker with the attitude that the world owes him a living, and of course, girls flock to him.

STEVEN tosses his books in his locker and turns to find new student, ROXY, coming down the hall staring down at her school schedule and then looking up at the different room numbers. He hits his best friend, WILLIAM, on the back.

Check this tasty little morsel out.

WILLIAM – also eighteen years old the type of guy who is both the senior class president, lead in the high school play, and athlete all in one. The kind of boy every mother wants for her daughter when her daughter wants STEVEN.

She’s the new one from California.

Both STEVEN and WILLIAM watch ROXY walk toward them.

ROXY – Eighteen years old is not your typical Midwestern girl, rather she is a California transplant. She is not the cheerleader or student council type, but rather a bit of sparkle and flair in a community that isn’t used to her. She stands out though she wants to fit in.

ROXY Looks up and drops her paper.

WILLIAM Runs over and picks up the paper. He holds the paper out.

Thanks, I’m just a little lost.

ROXY takes the paper and glances between William and Steven.

STEVEN Saunters over and plucks the paper out of her hand.

“There is absolutely no way I am going out there and interviewing some B-list has-been bad boy.” Julia Davis, the lead entertainment reporter for Chargge.com crossed her arms. “Your little fact finder screwed up again. Seriously, Craig, how can I be expected to work this way?”

Heat encompassed Ivy Vermont, but she met Julia’s crossed arms with a set of her own and glanced between Craig Stockton, her boss, and Julia. “Technically, Logan Alexander is not a B-lister. He doesn’t even act anymore.”

“Ivy, what happened to getting Ryder Scott or Erin Holland from
Hollywood Stardust
?” Shaking his head, Craig approached. “It’s a little hard to do a story on the twentieth anniversary of the movie without one of the stars. You told me everything was set.”

With facts, rather than stature on her side, Ivy stood up straighter and lifted her chin. “Logan Alexander was as much a star in the movie as the other two of them, well three.”

“Last week, rather than getting that little boy in the hot dog commercial with the catchy line, you brought me the dog.” Julia stared her down. “How can I interview a dog?”

“The trainer was there. Some say dogs have the mentality of a two-year-old, and it did tricks.” No one ever saw the potential. If she could talk as eloquently in front of the camera as behind, she would be the reporter. Actually, she would have been an actress and the interviewee. Even the camera on her phone terrified her, not a flattering trait coming from a family of actors. “A few fetches and atta boys would have been perfect for your report.”

“I am not doing this interview.” The click of Julia’s heels on the wood floor of the conference room grew louder as she approached. “What? Are you scared to face me?”

Though she tried not to look directly at her, Ivy gave in, swallowing back any mention of the tiny mascara smear above her left eye. Julia should meet Mr. Alexander with such an imperfection. “The agent promised me Ryder or Erin. Only, two hours ago, he called to say Logan would be here instead.”

“He was one of the major stars.” Craig wiped his brow.

“Stop defending your personal pet.” Julia turned her back to him.

Ivy held out the note cards she made for the wicked reporter. “Logan Alexander is an excellent person to interview. The villain is always the most interesting. Even after all the scandals,
Hollywood Stardust
is one of the most beloved teen movies ever made, and changed the genre forever.”

The Strong Horse: Power, Politics, and the Clash of Arab Civilizations by Lee Smith
The Impossible Journey by Gloria Whelan
Memory Lapse: A Slater Vance Novel by Potter, LR
Time Out of Mind: The Lives of Bob Dylan by Bell, Ian
The Boyfriend Experience by Skye, Alexis E.
Queer and Loathing: Rants and Raves of a Raging AIDS Clone by David B. Feinberg
Bed and Breakfast [Bloodkin 1] (Siren Publishing Classic ManLove) by Scarlet Hyacinth
The Cat Dancers by P.T. Deutermann
One Night Scandal by Christie Kelley
Death of a Nobody by J M Gregson
Our partner