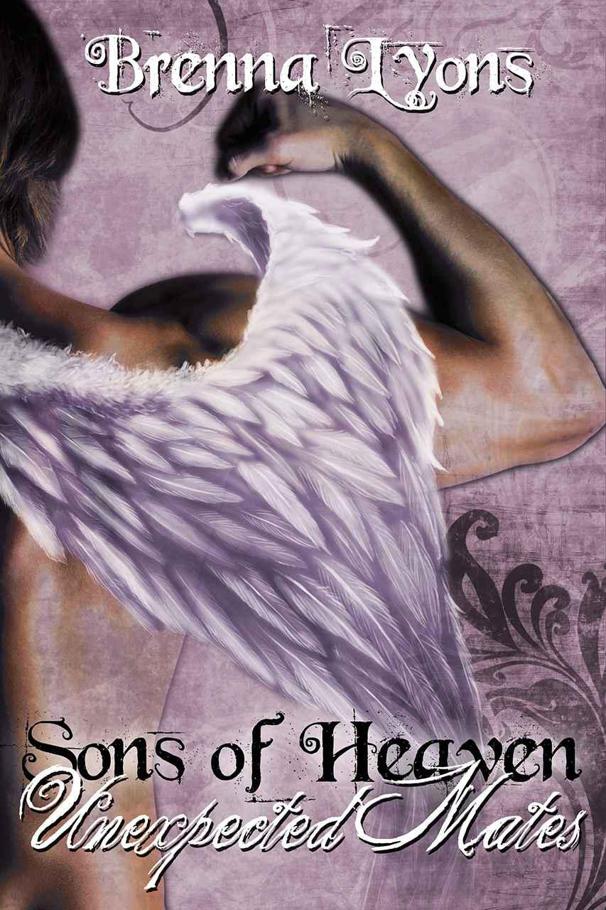 Will of the Stone

Raised To Be His Own

An imprint of Mundania Press LLC

All rights reserved under the International and Pan-American Copyright Conventions. No part of this book may be reproduced or transmitted in any form or by any means, electronic or mechanical including photocopying, recording, or by any information storage and retrieval system, without permission in writing from the publisher, Mundania Press LLC, 6457 Glenway Avenue, #109, Cincinnati, Ohio 45211, [email protected]

Payment of the download fee for this book grants the purchaser the right to download and read this file, and to maintain private backup copies of the file for the purchaser’s personal use only.

Appamora-
akin to an apprentice on Earth, an appamora is trained in a particular trade by a master craftsman on Sakk

Bio bed-
a bed that contains medical apparatus, designed to code
bio chains
, to do baseline medical tests, and to communicate with a
bio tracker
to perform continuous monitoring on a medical patient

Bio chain-
ullium
chains that mated couples wear; they are coded by a
bio bed
to the genetic signatures of the mated couple in the mating ceremony; they are the most basic type of
bio tracker
; they are worn for life, even if a spouse dies and a female remarries and gets a new bio chain, unless severed after being found guilty of a crime

Bionette-
see
bio bed
; a
bionette
is a small cradle or bassinette
bio bed
for use with newborn infants, especially those with medical problems

Cazta
- a female’s clothing, usually wrapped around the body and secured with metal clasps

Cu-wrap
- a male’s informal clothing, worn around the waist not unlike an Egyptian
schenti
or a wrapped towel, secured with clasps; the
cu-wrap
is typically only worn for bedtime or for going to and from the showers on board ship or at the consulate

Cuzta
- a male’s clothing, usually wrapped around the body and secured with metal clasps

Eight-turn
- a Sakk week, which consists of eight turnings (the Sakk term for a solar day)

Kahdi
- a potentially-dangerous condition that affects Sakk females in the latter half of pregnancy; it is typified by violent movement by the baby in the womb, often occurring at night; it is treated most effectively by soothing sounds and motions, carried out by a Sakk male the mother trusts; untreated,
Kahdi
can result in bruising and tearing of the mother’s internal abdominal cavity; at its worst,
Kahdi
can result in the death of the unborn child, death of the mother, or sterility of the mother

Sa
- a term of respect in the Sakk language, used to refer to a master general

Sakkan-
the main deity of the Sakk people, Sakkan is the first winged human on their world; known as the son of Sky and Earth, he was sent to the surface of Sakk and there married into the Sakk royal family and became progenitor of the modern Sakk race

Sakkra
- the title used by the second son of the Sakk emperor; no one but the prince’s family and mate may use his given name

Sakkrettieff
- a godchild of the Sakkrel (Sakk emperor) or Sakkriel (heir apparent); a
Sakkrettieff
is raised by his or her own parents but is otherwise treated like the children of the emperor, including quality of medical care, food, education and training, and preferential treatment in choosing a mate at adulthood

Sakkrel
- the title used by the Sakk emperor; only his mate may use his given name

Sakkriel
- the title used by the heir apparent to the Sakk throne; only his mate may use his given name

Sakku
- a princess in the direct line of the seated emperor or who is mated to a prince in that line, but who is not mated to the heir apparent; since there is often more than one princess with this title, it is often used in conjunction with the given name of the princess in question to differentiate them in conversation

Tova
- soft, silky material used for most Sakk clothing;
tova
resists stains and most scents, but they are still washed daily for reasons of sanitation

Ullium
- an element not found on Earth but native to Sakk; it is gold in color and very difficult to break or cut; it is used to make royal clothing and
Kietas
,
Kietas
for master generals and highly-decorated military men of lower ranks, and armor

Yan
- the Sakk equivalent of a year

Zadek bajou
!- a Sakk phrase meaning ‘Damn it all!’

Zuda
- a Sakk card game, played by a single player

“May I help you with your young one?” a Sakk warrior offered with a tip of his head.

I hope so. God, I really hope you can. Otherwise, this entire mad escapade has been for nothing.
Meredith shifted Alice on her hip and focused on the imposing specimen who had made the offer. She forced a smile for him. “Would it be possible to speak with one of your doctors?”

“Do you have a medical referral, ma’am?”

Alice picked that moment to look up at him. She clapped her little hands in glee, and her wings started flapping under the oversized cape-style coat she wore.

Meredith glanced around at the crowd, wincing at the attention Alice was drawing. The absolute
last
thing they needed right now was attention.
Not until we’re inside the consulate. Technically, we’re still at the gates.

A blinding white screen blocked her view, and Meredith gasped in surprise. He’d extended his wing around them.

“May I?” he offered, his hands out to take Alice from her.

She handed the wiggling baby over, and the warrior unfastened the coat. He removed it carefully, and Alice’s little wings flapped furiously.

A smile curved his mouth into a lush bow. “Your daughter is beautiful,” he complimented her. “And fully winged. We haven’t encountered any native young born winged until now, let alone fully winged.”

Meredith swallowed a lump of fear as she rubbed at her forehead.
She’s not my daughter. I wish she was. If Alice was mine, none of this would be necessary.
“Yes. She is.”

Murmurs rose around them, reminding Meredith that time was limited. “I do need to speak to one of your doctors.”
Quickly. Before they figure out we’re not where we’re supposed to be and come here looking for us.

His smile faded into a look of horror. “Is the young one ill?”

“I don’t know,” she admitted. “That’s what I’ve come here to find out.” It was an accurate statement.
I hope to God I’m right. If I’m not, I’ll go to jail for the next decade for nothing. Going to jail would be worth it, as long as I’m right.

“Then there is no time to waste.” He turned with Alice in his arms, his extended wing guiding Meredith with him. “A hole!” he thundered. “A hole, please.”

In the distance, other warriors passed that command along. A line of armed and armored Sakk men waded into the crowd and widened the area between the rows for them to pass through.

Her heart hammering, Meredith hurried into the main consulate building.
And to safety. I hope.

Jarem played with young Alice’s toes, laughing at the babe’s squeals of delight.

In the distance, Meredith waited for the healers’ determination. Her hands were clenched in the young one’s coat, her face tense.

The dame bore little resemblance to the babe on the
bio bed
. The former had hair as black as deep space and eyes the color of
uba nuts
at harvest. By comparison, her young one’s hair was the color of cooling embers and her eyes a vibrant green.