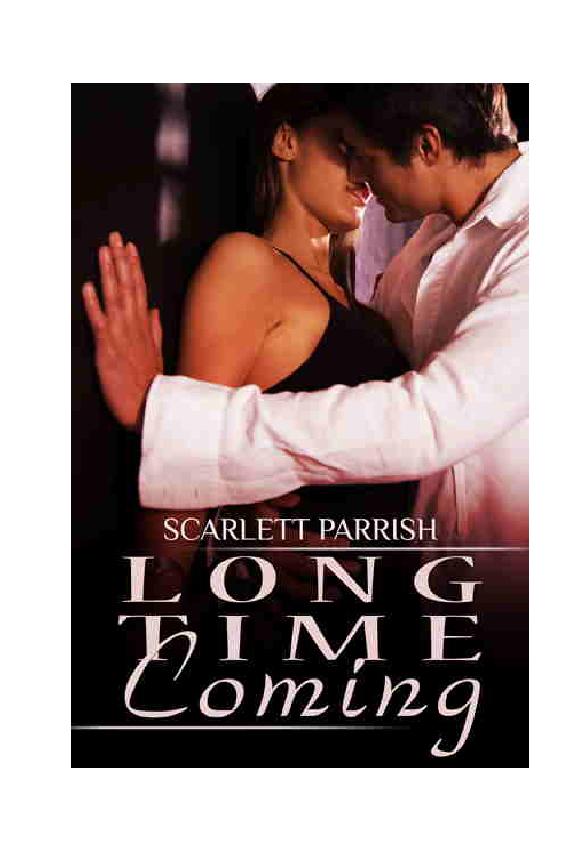 This is a work of fiction. The characters, incidents and dialogues in this book are of the author's imagination and are not to be construed as real. Any resemblance to actual events or persons, living or dead, is completely coincidental.
No part of this book may be reproduced or transmitted in any form or by any means, electronic or mechanical, including photocopying, recording, or by any information storage and retrieval system, without permission in writing from the publisher.

To Lori – this book is entirely your fault. I hope you're proud
of yourself!