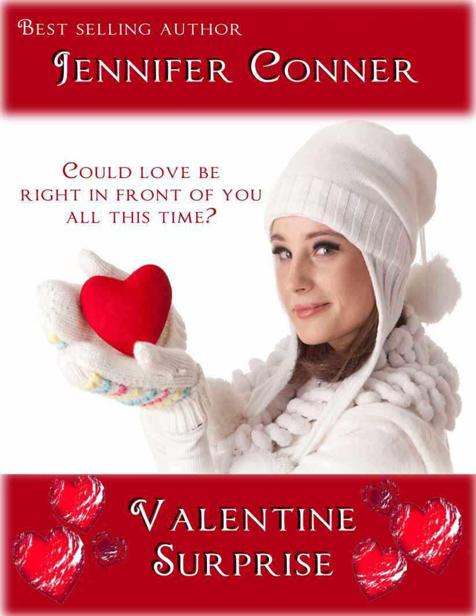 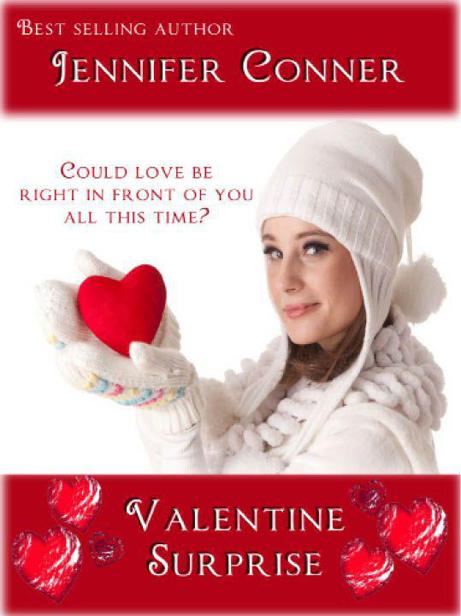 By Books to Go Now

For information on the cover illustration and design, contact [email protected]

Warning: the unauthorized reproduction or distribution of this copyrighted work is illegal. Criminal copyright infringement, including infringement without monetary gain, is investigated by the FBI and is punishable by up to 5 years in prison and a fine of $250,000. All rights reserved. No part of this book may be reproduced or transmitted in any form without written permission from the publisher, except by a reviewer who may quote brief passages for review purposes.

This book is a work of fiction and any resemblance to any person, living or dead, any place, events or occurrences, is purely coincidental. The characters and story lines are created from the author’s imagination and are used fictitiously.

If you are interested in purchasing more works of this nature, please stop by

Do You Hear What I Hear?

The Duke and the Lost Night

The Music of Christmas

All I Want for Christmas is You

Cecilia Clayton took another sip of her latte and waited for her best friend’s brother to finish his phone call. This was the downside of Lee being a lawyer; he was
always
on the phone. He should let calls go to voicemail, that would be the polite thing to do. Hadn’t
he
been the one who called
her
to come over?
Geesh!

Wheeling the office chair back a foot she waved her fingers. He spotted her and shrugged a broad shoulder in apology. Barefoot, with Levi’s, chocolate brown hair that tipped his collar and laser blue eyes, Lee was suck-the-breath-out-of-you good looking. She met him and his sister in college where Cecilia grew to be best buddies with Tami. For the past six years she was the tag-along-friend that came with his sister.

That was when she learned about Lee’s ‘
problem
’. He was a technophobe. Cecilia asked him once why he hated computers. At college, he said he spent so much time with his nose buried in law books he never learned more than basics of computer know how. It just wasn’t important to him.

Through their college days he began to pay her for typing dictation of his papers. Lee would rattle off what he wanted to say and Cecilia put it down on the screen. He tried to do a paper himself once and it took five hours to hunt-and-peck three pages. The arrangement always worked well, and the extra funds helped her pay for food and rent.

Now she was the lead developer of a growing software design firm. So, why was she still jumping every time Lee called?

Lee said he’d happily pay her, but she hadn’t taken money for her tech help in four years. It was much easier to think of herself as a ‘good Samaritan’ than what she was, hopelessly in love with him. This time of the year made her sappy crush on Lee worse than ever.

It was all that damn Valentine merchandise.

The day after New Years when all of the Christmas decorations came down, up went all the sparkly bling hearts and flying cupids. Cecilia hated it. Every store held a blazing reminder of what she was… alone.

When Lee called earlier that afternoon, her heart leaped in her throat, but just as quickly dropped out on the carpet.
Virus updating
? Lee didn’t even know what that was or why the computer was asking for it. Cecilia tried to talk him through the steps, but after about fifteen minutes she decided it was easier to make the five minute drive to his place and fix it herself.

Cecilia put her palms down on the desk and scooted forward. She needed his password login to update his virus ware. Lee never made any random sense with his passwords… and then couldn’t recall them later. Whatever popped into his mind at that moment became the password.

Cecelia tapped a pen to her lower lip trying to think of what he may have chosen.

Nope, didn’t work either. He’d used those in the past, it was worth a try.

Man of my dreams. Love potion number 9. Cupid get me out of here!

She sighed deeply and looked to see if Lee finished his phone conversation. Nope. Still talking away. From the heated debate she could hear coming from his end, it would be awhile.

Cecilia noticed a blue folder on the desk. It stuck out because it wasn’t the color of the others stacked high. She shouldn’t snoop but maybe there would be some good celebrity gossip. The local rich and famous who’d posted bail and retained Lee as their lawyer. She lifted the corner with the tip of her finger, looked out to make sure he was still on the phone, and then flipped it open.

Cupid’s Okay.
It took a minute for the cover sheet info to sink in. An online dating service? What the….

At first disappointment flooded her, but then like a beam of Valentine light shining down from above, it gave her the answer. The only way she was going to get Lee Maxwell out of her life, and her mind, was to find him
true love.
Then he could
stop being her fantasy man.

She read the first page. Sure enough, it was an introductory packet they’d mailed to his house.

It was still a shock. Lee could have a date every night with any woman he wanted. Handsome. Rich. Smart. Outdoorsy… was this some kind of a joke? But, he’d told her how busy he was. Maybe that was it. There wouldn’t be much time to meet anyone. He was probably lonely, like her.

Cecilia placed the first sheet of paper to the side and read on. He started to fill out the first page of information with a pen in neat hand writing. She could read every word. Definitely a lawyer, not a doctor.

Lucky for her the first page was filled out with this password and login.

leemaxwell. porsche.
Predictable. She rolled her eyes at the ceiling.

She opened the browser, found the
Cupid’s Okay
website, and finished the steps where he started the sign up process. He must have gotten stuck, there was no information entered past the first page. Quickly Cecilia typed his info in the boxes.

She flipped to the next page in the folder and stopped. He’d handwritten the entire box of About Me:
A little bit about myself:
I am a mature, self confident man.
I love travelling, camping (especially next to water) and doing anything outdoors.
If you see yourself in this description, and are interested in meeting, please contact me.
No pressure on any potential dates, let’s just take it easy and become friends.

Could be better, but a good start.

She flipped to the next page.
What kind of women I like
. Written was:
Petite. Blond.
Not a lot more, but she was sure that would be enough.

The last ‘date’ she remembered seeing Lee on he was with a French advertising exec, Aurelie. She was everything Cecilia wasn’t. Petite, blond, AND spoke French. How could she compete with that? Computer programming probably didn’t count as a foreign language. Only to Lee.

To finish up the application, she found a photo on his desktop of her, Tami, and Lee river rafting. Dragging it into a photo editing program, she cropped herself and his sister out and resaved the file. Cecilia reached out and touched the screen. She loved this photo. It was such a happy day. Lee’s face was tan, his eyes matched the sky, and his hair was damp and dark from the river’s spray.

This photo would have every eligible young woman from here to Portland being hit right between the eyes by Cupid’s arrow.

As she clicked apply, she was confident Lee would have ency wiensy blonds lined up down the hall and around the block.
You never know
. One might be a computer wiz, and then she could wash her hands of Lee Maxwell for once and for all.