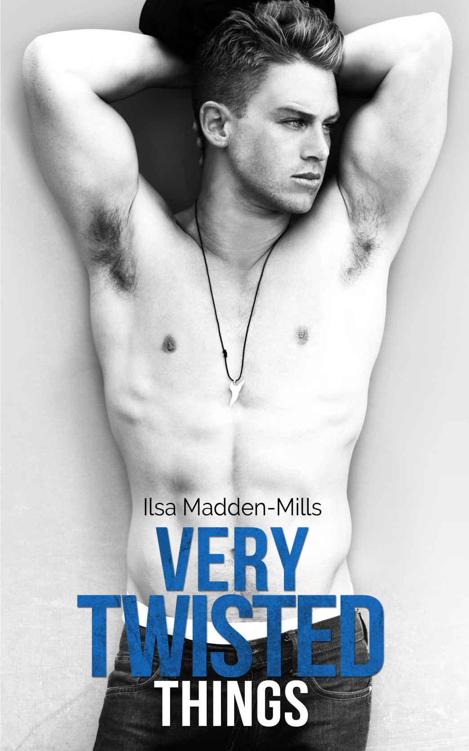 Without limiting the rights under copyright reserved above, no part of this publication may be reproduced, stored in or introduced into a retrieval system, or transmitted, in any form, or by any means (electronic, mechanical, photocopying, recording, or otherwise) without the prior written permission of the author of this book.

For those of you who gaze at the stars and see hope.

Excerpt from Stay For Me by Megan Smith

“Fairy dust is not real. This I know.”

—from the journal of Violet St. Lyons

I, Violet St. Lyons, who once believed herself the luckiest girl in the world, was born on the same day that the Violette-Sells comet was discovered. My parents, two avid stargazers, said it was a sign of how special I was and promptly named me Violet. They claimed my life had been blessed with fairy dust.

At the very least, comet residue.

I’d foolishly believed it for eighteen years, until the moment of my death.

Boom!
Another explosion rocked the plane and metal ripped away as a section of the aircraft to my right vanished. Luggage flew through the air. People disappeared. The mom with the baby who’d sat in the aisle across from us—gone. The redheaded flight attendant who’d been collecting trash—gone. Disembodied screams echoed from the surrounding passengers as my own scream took up most of the space in my head. Air sucked at us viciously from the outside as a tornado of people banged around the space and one by one got pulled out into the swirling abyss.

I watched, helplessly transfixed, as I sat between my parents, gripping each of their hands as the plane we’d boarded six hours earlier for Dublin spiraled toward the Atlantic Ocean. I was going to die. My mother was already dead, a twisted piece of shrapnel sticking grotesquely from her chest as her head lolled around her neck. Blood had already soaked her shirt, yet I refused to let go of her hand. She’d be okay. We were always okay. We were the St. Lyons family of Manhattan, an icon of old money wealth with deep political ties. Page six of the
New
York Times
featured pictures of us on a monthly basis. We couldn’t die on a plane.

Reality dawned as we plummeted. The yellow breathing apparatus dropped and dangled in my face, taunting me with its pointlessness. Fire and black smoke boiled in front of us where the cockpit had been, and my mind recognized that the pilots had to be dead. Just a few minutes ago, they’d come over the intercom and announced that the plane was making its descent into Dublin Airport exactly on schedule.

Then the first explosion had gone off.

Bits of debris flew around, narrowly missing me. My elderly father grabbed my hand and squeezed, his face drawn back in a horrible grimace. Fear and then horror flickered across his face as he saw Mother, but there was no time to comfort him.

Paralyzed in my seat, we spun like a drunken top, and a part of my brain noticed the sun was rising, its pink tinge lending a soft glow, catching the reflection of clouds and making them silver-lined. The rocky coast of Ireland glittered in the distance. Mocking me. We’d been headed there to celebrate my eighteenth birthday.

Just then my violin case flew past my head from the overhead compartment and crashed against the wall of the plane. Shards flew. I shuddered and wanted to vomit. God, help us. We were here because of me. Our deaths were my fault. I spared a glance at the diamond promise ring Geoff had given me before we’d left. Would the Mayor of New York’s son go on without me?

The air was turbulent yet thin, and my chest tightened as dizziness pulled at me. I resisted. Had to stay awake. Had to be with my dad. I was younger, stronger, faster. My eyes went to the gaping hole in the plane. Had to think ahead. Plan. Water would fill up the plane on impact, ensuring we’d sink rapidly.

My fear escalated as the ocean rushed at us, its surface choppy and ominous. I took in a giant breath and braced myself. We hit at an angle, the plane a torpedo as it sliced into the sea. Daddy disappeared, ejected by the impact, and I yanked on my seat belt, unclicking it to go after him. Heart thundering, I sent a final look at my mother. I wanted to take her with me, but she was gone.

Water everywhere, bubbling and gurgling as it filled up the plane. Salt water stung my eyes. People floated by, some alive as they floundered for the opening. I kept my gaze off the dead ones.
Focus. Get out. Only seconds left.

I swam from my seat and fought my way out of the large hole in the plane, lungs exploding. Burning. I’d been under too long.

Daddy!
I caught a glimpse of his red shirt above me and kicked harder.

Up, up, up. Must get up. My arms moved. My legs kicked. Excruciating pain. Ignore it. Almost there. So close that I could see the daylight breaking through the water.