Read When You Dance With The Devil (Dafina Contemporary Romance) Online

When You Dance With The Devil (Dafina Contemporary Romance) 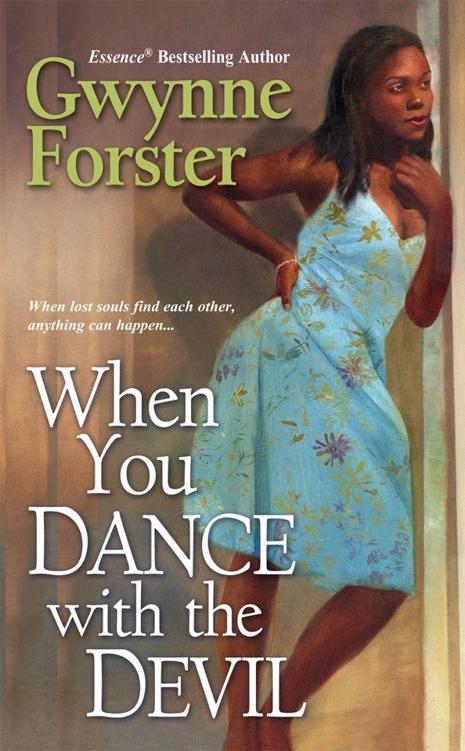 Also by Gwynne Forster
When the Sun Goes Down
A Change Had to Come
A Different Kind of Blues
Getting Some of Her Own
When You Dance with the Devil
Whatever It Takes
If You Walked in My Shoes
Blues from Down Deep
When Twilight Comes
Destiny’s Daughters
(with Donna Hill and
Parry “EbonySatin” Brown)
Published by Kensington Publishing Corp.
When You Dance with the Devil
Gwynne Forster

Masquerade by Melissa de La Cruz
EnjoytheShow by Erika Almond
She's All In: Club 3, Book 1 by Cathryn Cade
The Night Cafe by Taylor Smith
Of Sand and Malice Made by Bradley P. Beaulieu
Tyranny by William W. Johnstone
The Fullness of Quiet by Natasha Orme
An Aussie Christmas Angel by Clare Revell
Glimpses: The Best Short Stories of Rick Hautala by Hautala, Rick
Man of the Hour by Diana Palmer
Our partner