Read Whispers in the Village Online

Whispers in the Village 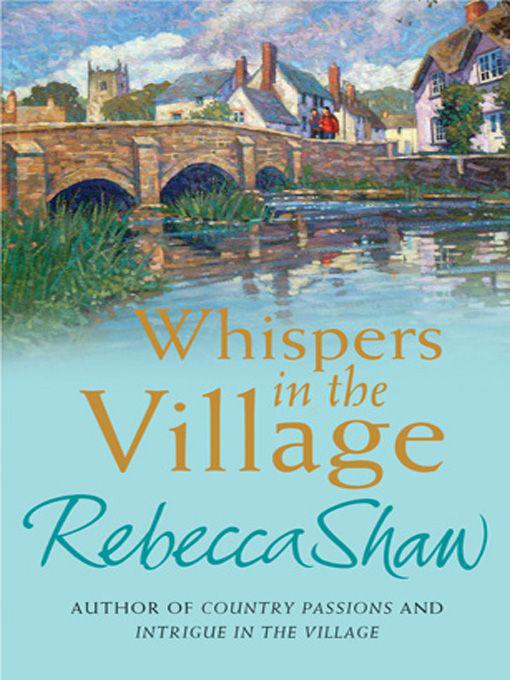 ‘Anna! Good morning. Craddock Fitch here. I’ve just heard some gossip about you and I think you ought to know. They’re saying in the village that Paddy Cleary is living with you. I mean really living, as in live-in lover.’ He left a pause, didn’t get an answer, so continued, ‘It needs scotching straight away, it’s very damaging gossip. Don’t know how, but scotch it otherwise it’ll be at the Abbey before nightfall, and the balloon will go up.’ Still no reply. ‘It’s not true, obviously, but it still needs dealing with, as of now. Good morning to you. Sorry to be giving you such bad news.’

Anna put down the receiver, sick at heart.

Rebecca Shaw is a former school teacher and the bestselling author of many novels. She lives with her husband in a beautiful Dorset village where she finds plenty of inspiration for her stories about rural life. She has four children and eight grandchildren.

Educated at a co-educational Quaker boarding school, Rebecca Shaw went on to qualify as a teacher of deaf children. After her marriage, she spent the ensuing years enjoying bringing up her family. The departure of the last of her four children to university has given her the time and opportunity to write.
Whispers in the Village
is the latest in the highly popular Tales from Turnham Malpas series. Visit her website at
www.rebeccashaw.co.uk
. 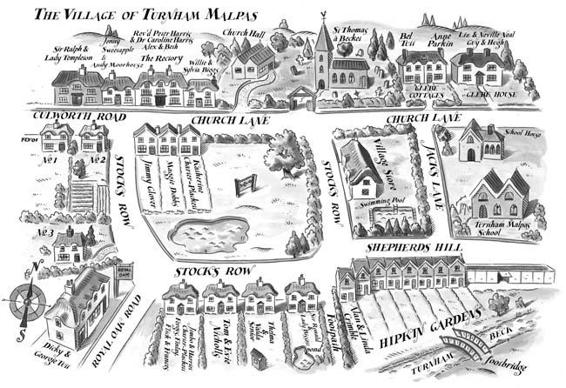 So, now they’d all got over saying
au revoir
to Peter, Caroline and the twins, and the rectory had stood empty and abandoned for a week, there were lights on once more. Some of the villagers had caught a glimpse now and then of her emptying the van she’d hired to transport her belongings and they had introduced themselves, but tonight everyone was going to a ‘get-to-know-you’ party in the church hall.

It had been a serious shock when they found out their locum rector was a woman. A
woman
! They’d narrowly escaped having their own railway station, tolerated the coming of the wireless, then the telephone poles and TV, they’d embraced computers, mobile phones – and a blessed nuisance they were on the Saturday shopping bus – and digital this and DVD that, but a woman rector! This was one step too far.

‘She’ll have to be blinking good to replace Peter,’ someone could be overheard saying in the pub, at the table nearest the bar.

But then someone else added, ‘No one living could replace Peter. He was one in a million. And so was Caroline.’

Sylvia Biggs dabbed at her eyes and sniffed loudly. ‘Well, there’s one thing certain: I shall miss them. I’ve worked at the rectory since the twins first came home from the hospital; they’re like my own grandchildren, and I’m worried to death. All that heat and them nasty crawly things. They could catch anything in a blasted hot place like Africa.’