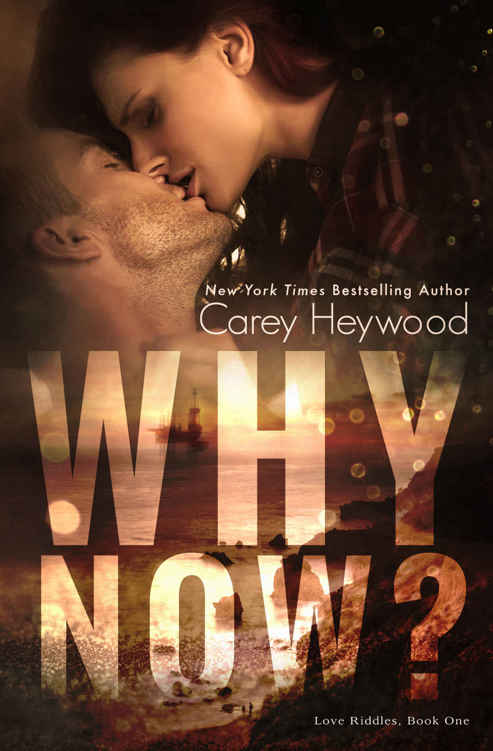 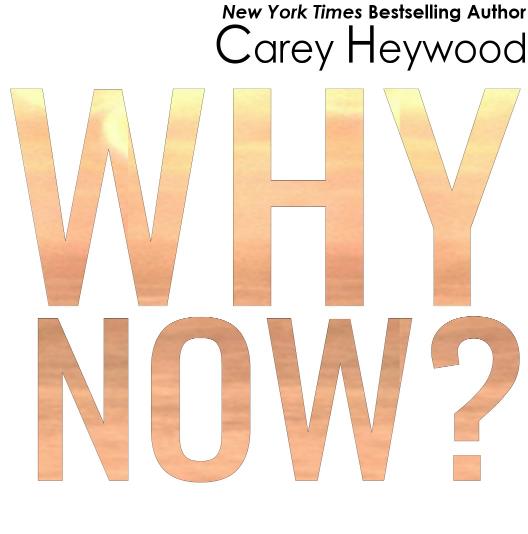 All rights reserved. Except as permitted under the U.S. Copyright Act of 1976, no part of this publication may be reproduced, distributed, or transmitted in any form or by any means, or stored in a database or retrieval system, without prior written permission of the author.

The scanning, uploading, and distribution of this book via the Internet or via other means without the permission of the publisher are illegal and the punishable by law. Please purchase only authorized electronic editions and do not participate in or encourage electronic piracy of copyrighted materials. Your support of the author’s rights is appreciated.

Why Now? is a work of fiction. Names, characters, places, and incidents either are the product of the author’s imagination or are used fictitiously. Any resemblance to actual persons, living or dead, events, or locales is entirely coincidental.

This book is dedicated to my sisters, Joy and Kim. Joy keeps me honest and Kim sometimes likes my posts on Facebook.

I was a horribly annoying little sister. This dedication absolves me of all the crap I ever did to either of you. <3 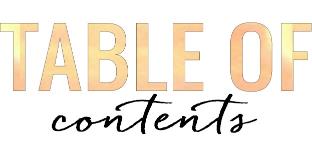 He was my everything.

For over twenty years.

And everyone knew, including him.

But he never loved me back.

So I moved on.

Now he’s back, and wants to make me his.

He’s everything I’ve ever wanted.

I should be happy.

But there’s one problem.

The puppy, all bones and scruff, trembled in my arms as I shielded him from those horrible boys. His desperate cries drew me to him. The boys, Marco, Henry, and Nelson had him cornered. They were taking turns trying to light his tail on fire; patches of it were already burnt by the time I got between them and him.

Those boys were bullies. On the bus, they’d trip kids who walked past them and pulled the hair of any girl unlucky enough to be sitting within arm’s reach. I hated them, but since they were bigger than me I avoided them.

I wasn’t avoiding them now. That thought didn’t even enter my brain when I saw them hurting that puppy. My legs took over and I ran, crossing the street and knocking the lighter out of Marco’s hand. He tried to push me away but I managed to avoid his hands and crouch next to the little dog.

It was at this moment I realized my mistake. How was I going to stop them from taking him from me and from beating me up after they had him? I should have gotten a grown-up.

His words were so harsh I flinched as if struck. Still, I shook my head and shifted the puppy so he was farther away from them.

“Go away and I won’t tell,” I shouted, too scared to look at any of them.

“You won’t tell after we’re done with you,” Marco taunted, stepping even closer.

Fear, true fear hit me. Each of these boys was twice my size. If I were lucky, I could get away from one of them but there’s no way I’d be able to avoid all three.

In vain, I kicked out at Nelson. He stepped to the left, easily avoiding my foot. Pulling my leg back, I was about to try to kick again when his foot connected with my side. The force of it pushed the air from my chest and I was breathless and weightless, my body lifting up off the ground.

Rocks bit into my knees as I reconnected with the earth. He kicked me. My mind was still reeling from the shock of pain and terror at what his next kick could do when I heard a shout that almost sounded like a roar from across the street.

My face turned and I watched in amazement as my neighbor charged across the street toward us. Nelson paled but didn’t run. Why would he? There were three of them and only one of him. Nelson opened his mouth but before he could say anything, my neighbor decked him in the face so hard that his nose started bleeding.

The pain in my side forgotten, I sat and pulled the puppy into my lap and watched as he took down Marco next. Henry tried to hit him but missed, and the boy hit Henry so hard he fell down. Nelson straightened, wiping the blood from his face.

“You like picking on little girls?” he asked, lifting two hands to push Nelson in the chest.

Nelson didn’t reply, instead he tried to punch my hero. His fist connected with his chest but it didn’t seem to hurt him. He returned the punch and Nelson ended up on the ground.

Once the three bullies stopped fighting back and stayed on the ground, he came over to help me up. “You okay, Killer?”

His grip was warm and solid around my hand. My lip trembled as I gazed up at him. His chest rose and fell as he caught his breath. My handsome hero.

That was when I fell in love with the boy who lived across the street. 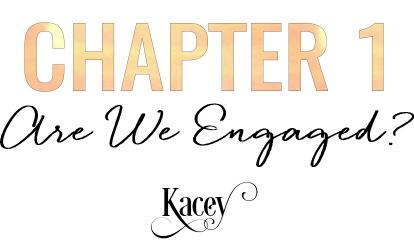 This is the first thought that crosses my mind after I open my eyes and find myself curled in a fetal like position around my toilet.

I’m too old for this shit.

This thought immediately follows my first.

I always think of these two things after a night of drinking. Some people are blessed with a healthy tolerance for alcohol. I am not one of them.

Normally, I don’t drink a lot, two beers is usually my limit. Thing is, they were unveiling a new craft ale at Brew Master’s last night. It was so good I drank way more than I should have.

The porcelain base of the toilet is blessedly cool against the skin of my forehead. Unfortunately, it does nothing to dull the hangover headache brewing. My stomach rolls as I shift up on to one elbow.

My eyes close as I focus all of my attention on trying not to gag. My stomach was empty, that I was certain of, so dry heaving for the next thirty minutes was the last thing I wanted to do.

The slight shift in altitude from lying on the floor to being propped up on my elbow causes my head to thump painfully.

“Kacey!” Reilly shouts from somewhere in our apartment.

In my state, it’s like she blasted a car horn right into my ear.

Her shouting is getting closer and louder.

The door to my bathroom is open so even though I make no reply she quickly finds me.

“What are you doing on the floor?”

Slowly lifting my hand in a gesture of stop I whisper, “Shhhhhhhh.”