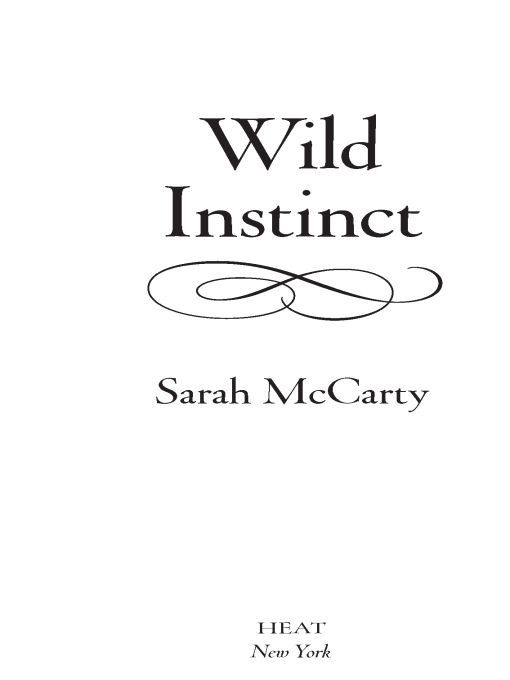 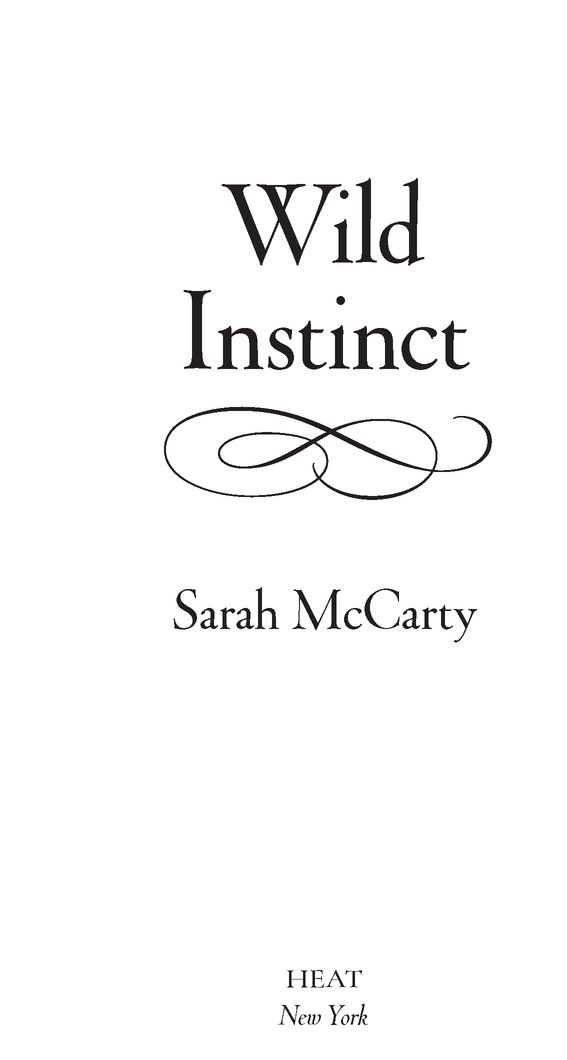 One
THEY were coming.
Sarah Anne stared down the hillside, her night vision casting the trees and rocks to a high contrast of black and white touched with glimmers of silver. Through the shifting mist, she watched bits of deeper darkness weave through the natural shadows. Werewolves. Biting her lip, she glanced back over her shoulder into the cave at the women and children there. She’d tried so hard to keep them safe, but there was nowhere left to run. They would have to fight.
She glanced up and then down. At least the rugged cliff surrounding their small hiding place would give them some advantage. Josiah, her five-year-old son, came up beside her, his sister inevitably trailing along. He looked down. It was too much to hope that he wouldn’t see what she saw. His small canines flashed white in the night as he snarled. Though he was half human, he was wolf to the core in all aspects, his senses so acute already that she was beginning to wonder if he carried a deeper heritage—that of Protector. If he were pack, he would be assessed, protected, trained. But he wasn’t, through her choice. Sarah Anne dropped her hand to his small head, desperation pulsing through her like a living nightmare. She had to keep him safe.
Her three-year-old daughter, Megan, as human as her father—tiny, delicate, ever so vulnerable—clung to her brother’s hand and gave name to the emotion scenting the interior of the cave. “Mommy, I scared.”
So was she. “There’s no need to be afraid. We’ve prepared.”
Three women, armed with a few guns, ammo and a mother’s drive to protect, were going to hold off ten werewolf soldiers. They didn’t have a prayer. Teri and Rachel left the backpacks they were organizing and came up. The soft scuff of their feet over the dirt floor scraped across her nerves in an accusation. From Rachel, a full-blooded werewolf, Sarah Anne could detect no emotion, but from Teri, there were all sorts of betraying scents. Fear, anger, determination.
“Are they the McGowans?” Teri asked from behind her.
“No.” When she’d sent the letter two years ago, after her husband died, she hadn’t been expecting much. Mixed bloods were never welcome. When an invitation had come from the newly formed Pack Haven three months ago, just after Teri’s attack, she’d been astounded. She’d even taken it as a sign that things were changing, staying put as ordered by the Alpha, Wyatt Carmichael, until the Pack Protectors—Donovan and Kelon McGowan—arrived to escort them home. Home. She set her teeth. She should have known better than to have pinned her hopes on that word. The promise of help from the Haven pack had just been another shimmer of illusion. And while she’d sat waiting, the rogues had come calling again. She’d only had time to dash off a desperate e-mail to Haven before retreating to the caves. She’d hoped the McGowans would arrive yesterday. She’d been praying they’d come this morning. Now she was sure she was on her own, the way she’d always been since the day it became evident that her tainted genetics had left a mark. She’d come to the human world to avoid persecution. It had found her anyway. And now it endangered her children. Because she’d put her faith in pack.
Teri spun on her booted heel. “I’ll get the guns.”
Sarah Anne exchanged a glance with Rachel. As a human, Teri had no idea what they faced. The guns would delay, but not prevent, the inevitable.
Rachel watched Teri retreat, her near-golden eyes narrowing with worry. “We should probably tell her.”
Sarah Anne shrugged and moved Meg back from the cave entrance. “She already thinks werewolves are monsters. No sense proving it and removing all doubt. Not when we have to fight.”
They couldn’t afford for Teri to break down now. She’d been incredibly strong for the past couple months, but it was easy to scent the tension stretching her nerves thin.
“She wouldn’t be here at all except for her pregnancy.”
“She wouldn’t be pregnant at all except for them.” With a wave of her hand, Sarah Anne encompassed the encroaching scum. She wouldn’t call them soldiers. Wolf soldiers didn’t rape. Wolf soldiers had honor. Integrity. They protected women. They didn’t abuse them.
Behind them a shotgun cocked. Sarah Anne spun, right along with Rachel.
“I told you before, what happened isn’t your fault.” Teri stood, feet apart, shotgun in one hand and a rifle in the other, her tousled, short black hair and slanted green eyes giving her the look of a pixie gone bad. Dark red rows of newly healed scars peeked out from beneath her black mock turtleneck, completing the look. Shame flooded Sarah Anne anew as she stared at the furrows. Right behind that came guilt. All she’d done by running was to endanger those she loved.
“They wouldn’t have found you if not for me.”
Teri handed the shotgun to Sarah Anne. “That’s ridiculous.”
Being human, there was no way Teri could understand the sense of unity and responsibility that was part of werewolf culture. What one member of the pack did, good or bad, reflected on them all. And the wrongs committed against Teri had been perpetrated by members of Sarah Anne’s former pack.
“I still feel guilty.”
“Well, don’t. I wouldn’t trade our friendship for the world.”