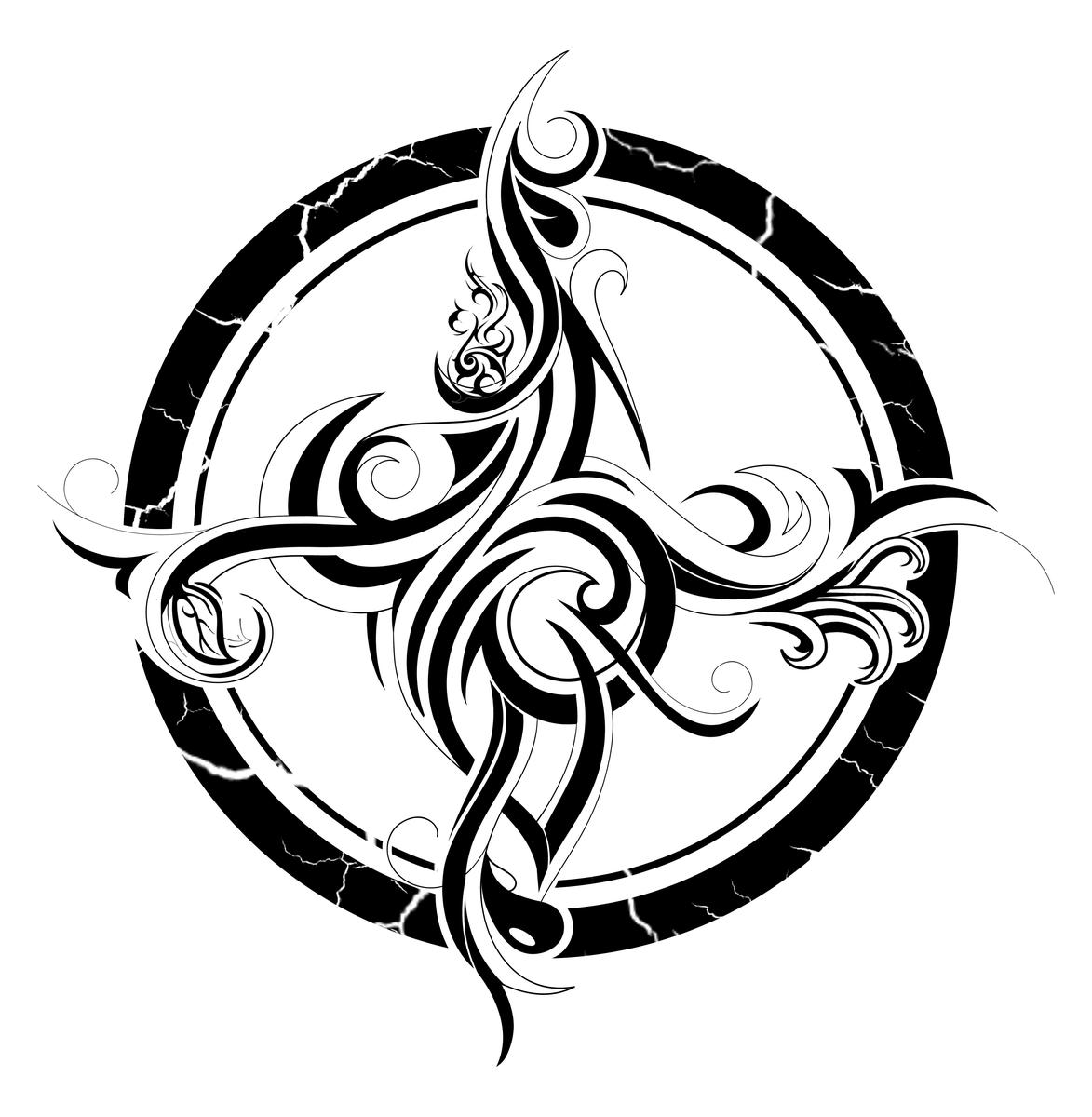 This ebook is licensed for
your personal enjoyment only. This ebook may not be re-sold or
given away to other people. If you would like to share this book
with another person, please purchase an additional copy for each
recipient. If you’re reading this book and did not purchase it, or
it was not purchased for your use only, then please return to
Smashwords.com and purchase your own copy. Thank you for respecting
the hard work of this author.

All rights reserved, including the right to
reproduce this book or portions thereof in any form whatsoever.

Wind Warrior
is a work of fiction. Names, characters, places
and incidents either are products of the author’s over-active
imagination or are used fictitiously. Any resemblance to actual
events or locales or persons, living or dead, is entirely
coincidental.

THE EARTH GIVES WAY TO THE
SEA,

THE SEA BOWS BEFORE THE
WIND,

THE WIND FEEDS THE
FLAME,

THE FLAME BURNS THE WORLD
OF MAN DOWN TO THE EARTH.

Xander Sirocco leaned back in his seat at
the back of the White Halls College lecture hall. Reaching up, he
rubbed his eyes as the professor droned on in the front of the
class. His hands slid down from his eyes and covered his mouth just
in time to suppress a strong yawn.

Brushing his dark hair out of his eyes,
Xander looked down at his thick notebook sitting on the flip-out
tabletop in front of him. His copious notes were intermixed with
doodles of dragons, giants, and cartoonish characters in various
stages of murdering one another.

“
That’s cute,” Jessica said
from beside him as she leaned over and looked at his drawings. She
pointed to a silhouetted figured with a gaping hole in his chest
and a cannon ball sitting on the ground behind him. “That one’s my
favorite.”

Xander looked over at the sorority girl and
flashed her a smile. “It’s how I felt about halfway through this
class.”

The blonde girl covered her mouth as she
laughed, trying not to let the professor hear the disruption.
Though the lecture hall was built like stadium seats and large
enough to hold over a hundred students, most classes at White Halls
contained barely over twenty.

As the professor continued lecturing,
Jessica leaned over again and whispered into his ear. “Are you
going to the spring formal next weekend?”

Xander shrugged. The spring formal was one
of the largest events on campus and everyone he knew would be
attending. Unfortunately, his grades had been slipping recently and
he knew what his parents would say—grades came first. Of course, he
knew his grades wouldn’t be suffering if he started paying more
attention in class and spent less time doodling.

Jessica pouted and Xander knew his resolve
would quickly weaken. He and Jessica had known each other since
sharing classes their freshman year. Though they weren’t officially
dating, they spent quite a bit of time together and he was sure she
wouldn’t be resistant if he expressed interest.

Jessica’s expression suddenly changed and
she furrowed her brow as goose bumps erupted across her skin. She
crossed her arms over her chest and rubbed her exposed skin, trying
to warm up.

“
Did they just turn on the
air conditioning?” she complained. “It’s suddenly
freezing.”

Xander held out his hand but didn’t notice a
draft or breeze. “Do you want my jacket?”

Jessica nodded and Xander retrieved his pea
coat from the seat beside him. She threw it over her upper body and
snuggled against the thick jacket.

“
You sure you’re not just
having menopausal hot flashes?” Xander joked to the
nineteen-year-old.

Jessica pursed her lips and elbowed him in
the ribs. They were both still laughing as the professor concluded
his lecture.

“
Don’t forget to read
chapters sixteen through twenty before next week’s class,” the
professor said as the class stood and collected their
bags.

Xander took his time putting his books and
pens back into his backpack. Jessica stood beside him and
stretched. Surprisingly, she handed him back his jacket.

“
Yeah,” she said with a
slow nod. “It’s strange but I don’t feel cold anymore.”

She laughed as she threatened to hit him
again. “You’re such a jerk.”

Xander followed her into the corridor and
out the back doors of the lecture hall. The room emptied into the
building’s foyer and the three sets of double doors that exited
onto the aptly named College Street.

The pair merged with the rest of the exiting
students and walked down the wide stairs.

“
Think about the formal,”
Jessica said. “You really should come.”

“
I have to run it by my
family first.” He held up a hand before she could make a snide
remark. “I know—I’m twenty and I live with my parents.”

“
And your grandfather,” she
quickly added.

Xander frowned playfully. “Yes, thank you
for that reminder. But they’re paying for college and I still have
obligations to them. If I can make it—”

A gentle wind kicked up from behind them as
they reached the street. It blew across Xander’s back as they
walked and sent his dark hair cascading down his forehead and into
his eyes, leaving him little visibility beyond the next few squares
of weathered sidewalk. He absently brushed his hair aside but a
sudden gust of frigid wind threw his hair back into his face.

“
Man, it’s freezing around
here,” Jessica said. “I thought it was supposed to warm up in
April?”

“
No one told Mother Nature,
apparently.”

“
Mother Nature is being a
jerk,” she joked. “Which way are you heading?”

Xander pointed across the street. “I parked
in the gravel lot.”

He rubbed a hand over the two days of
stubble that coated his cheeks as another cool breeze blew across
him. Despite the chill he felt on the end of his nose and the
threatening cold it foretold, he was glad for the warmth his
scraggly beard provided. The unseasonably cool weather left him
shivering and wishing that the White Halls College had parking
closer to campus. The walk from his lecture hall to the parking lot
was only a few blocks but the wind was strong enough to gust aside
the tails of his pea coat. Xander pulled the front of his jacket
closed as he and Jessica stopped at the crosswalk.

“
I have to head back to the
Tri Delta house,” she said, motioning the opposite direction from
where he was heading. “I’m serious. Think about the
formal.”