Read You Changed My Life Online

You Changed My Life 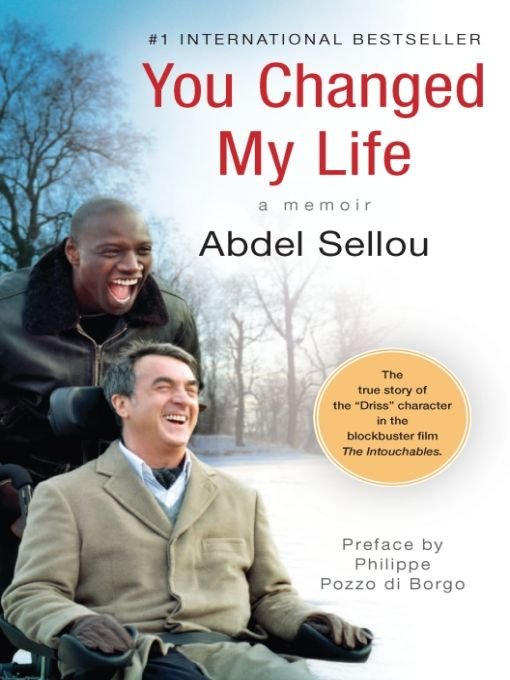 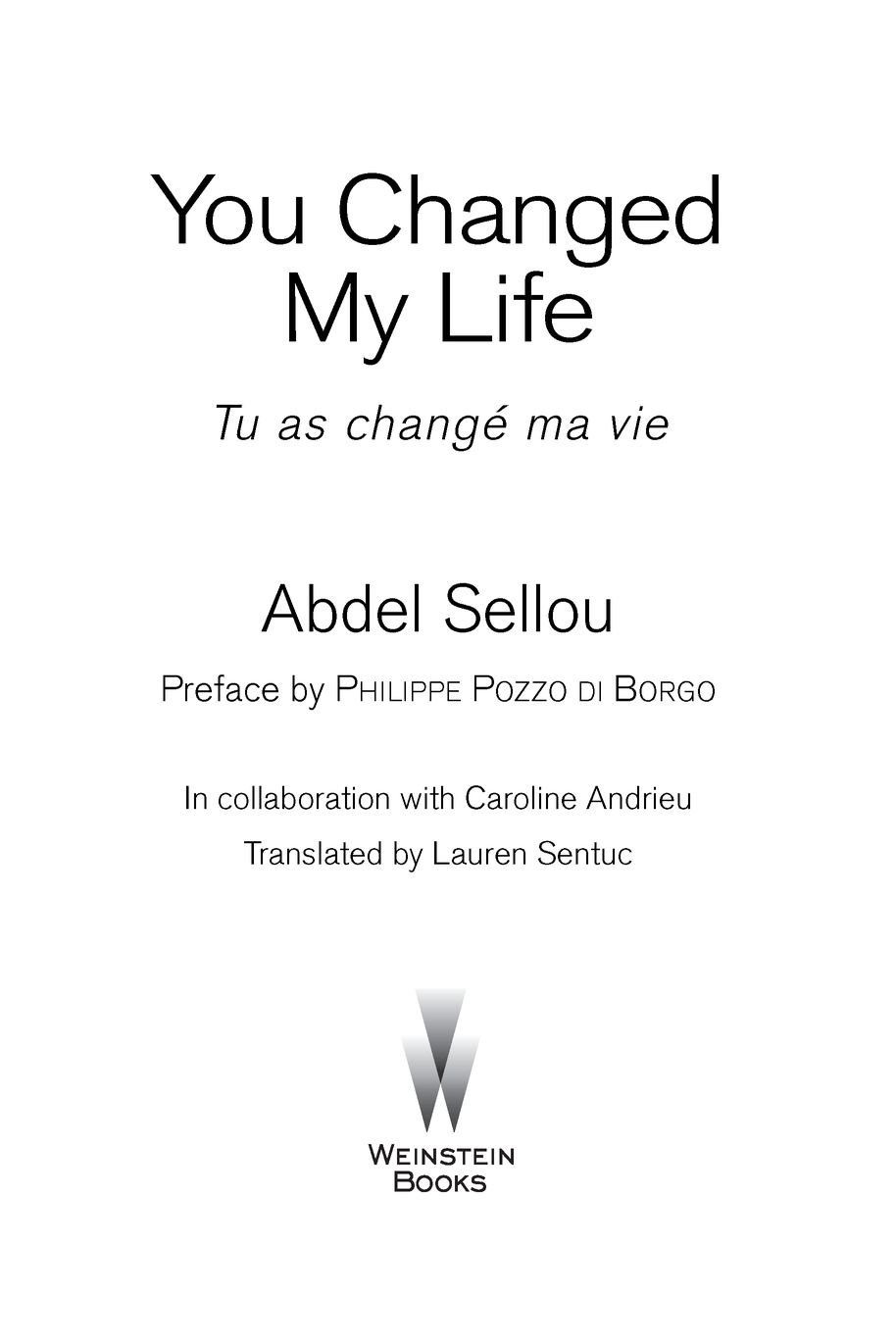 I wasn't a hero. I knew that already, but I was fifteen and had always lived like a wild animal. If I'd had to talk about myself, define myself in complete sentences with adjectives, names, and all the grammar they'd tried to hammer into me at school, I would have had a hard time. Not because I didn't know how to express myselfâI was always good at talkingâbut because I'd have had to stop and think. Look in a mirror and shut up for a minuteâsomething that's tough for me even now at fortyâand wait for something to come to me. An idea, my own self-appraisal, which, if it were an honest one, would have been uncomfortable. Why would I put myself through that? No one was asking me to, not at home or at school. Incidentally, I was great at handling interrogation. If someone even thought of asking me a question, I took off without blinking. As a teen, I ran fast; I had good legs and the best reasons for running.
Every day, I was on the street. Every day, I gave the cops a new reason to come after me. Every day, I sped from one neighborhood of the city to the next, like in some fantastic theme park where anything goes. The object of the game: take as much as possible without getting caught. I needed nothing. I wanted everything. I was growing up in a giant department store where everything was free. If there were any rules, I wasn't aware of them. No one told me about them when they could have, and after that, I didn't give them the chance. That suited me just fine.

One October day in 1997, I was run over by an eighteen-wheeler. The result: a fractured hip, smashed left leg, intensive surgery, and weeks of rehabilitation in the suburb of Garches. I stopped running and started gaining a little weight. Three years before that, I'd met a man stuck in a wheelchair after a paragliding accidentâPhilippe Pozzo di Borgo. For a short time, we were equals.
Invalides
âinvalids. As a kid, that word only meant a metro station to me, an esplanade wide enough to steal stuff while keeping an eye on the guys in uniformâan ideal playground. I had been benched temporarily, but Pozzo was permanently out of the game. Last year we both became the heroes of a hit film,
Intouchables
. Now suddenly everyone wants to touch us! The thing is, even I'm a good guy in the story. I have perfectly straight teeth, I smile all of the time, have a spontaneous laugh, and I bravely care for the guy in the wheelchair. And I dance like a god. Everything the two characters do in the filmâthe high-speed freeway chase in a luxury sports car, the paragliding, the nighttime walks through ParisâPozzo and I really lived it. I didn't do that much for himâat least not as much as he did for me. I pushed him around, acted as his companion, eased his pain as much as possible, and I was present.