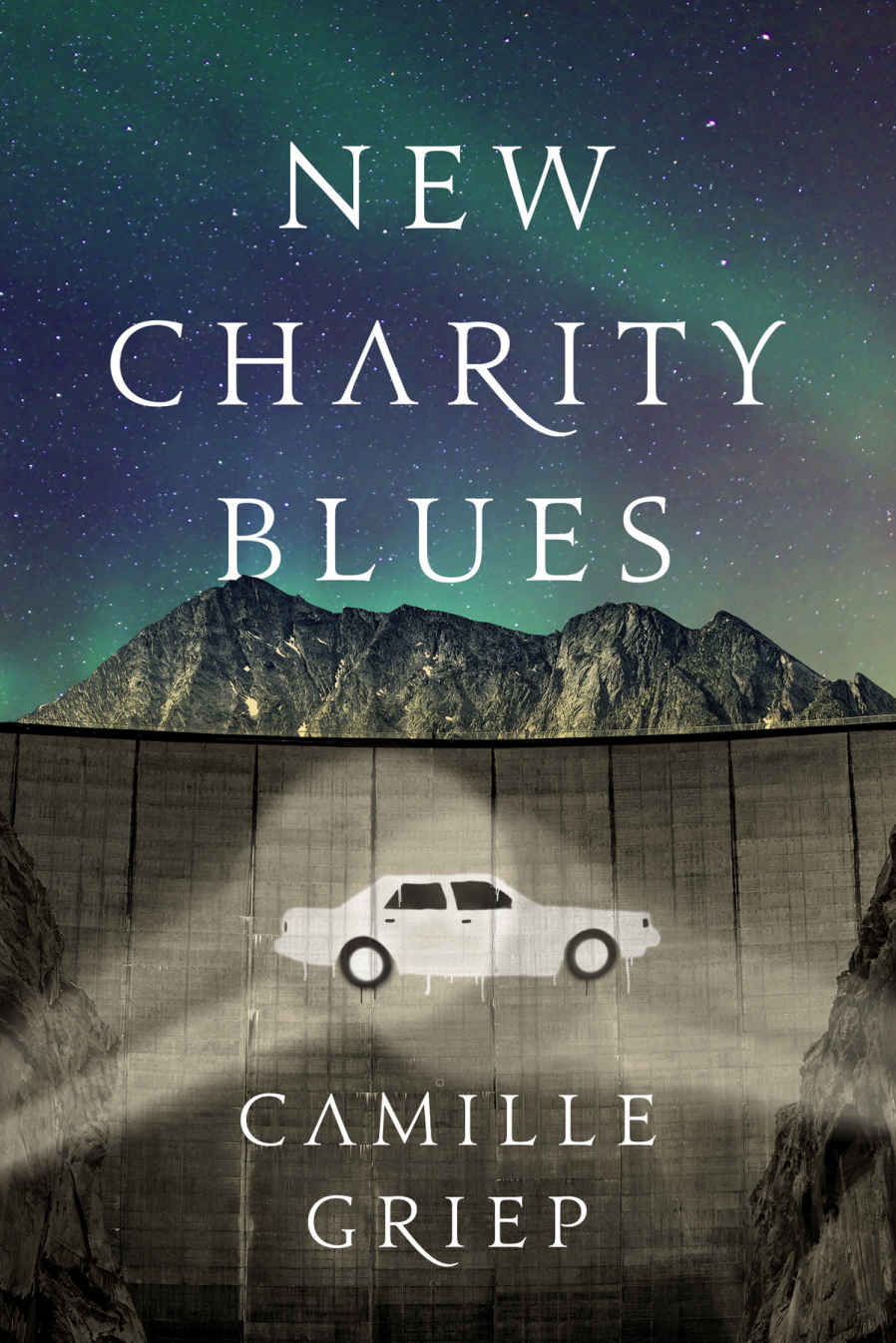 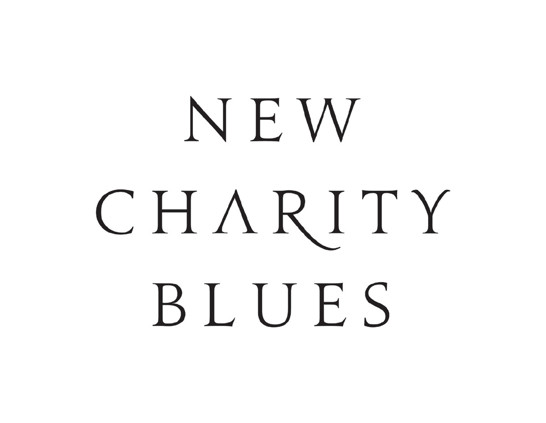 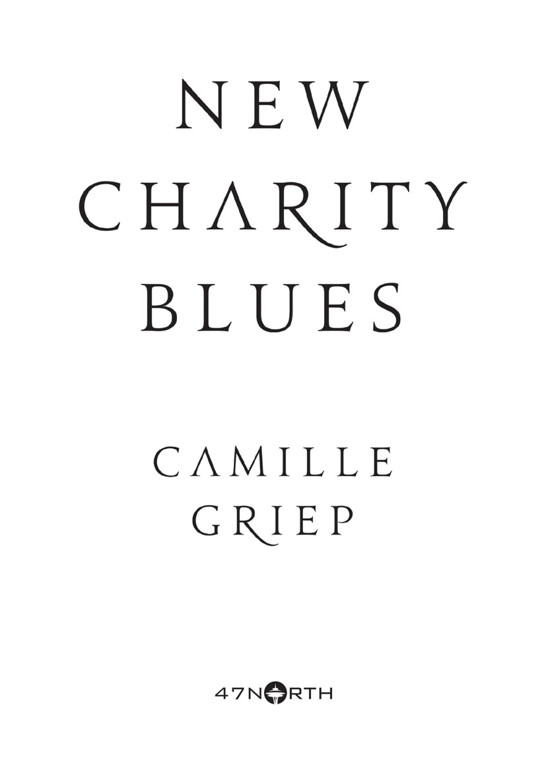 For Adam, who is my home.

On an evening like this, I should be gazing out over a wall of footlights, a tide of applause washing over me, exhausted, elated, distantly annoyed that I mistimed an arabesque or fell out of a fourth pirouette. That’s how things were supposed to turn out. Journalists would’ve introduced me as twenty-one-year-old Cressyda Turner, soloist-on-her-way-to-principal at the most prestigious ballet company on the left coast.

Instead, the plague happened. So, here and now, I’m simply Syd, galumphing down a pitch-black alley on my way home from clinic rounds. I’m not pretending to be a qualified professional medic or even a competent adult, but Doc needs a hand, and I made Danny several promises I shouldn’t have: first to find and tell the would-have-been Mr. Danny what he’d missed out on, then to eat all the SpaghettiOs I could, and finally to make the sick and dying of the City feel cared for. To fulfill the latter, I quit pouring tapers at the candle works and signed on with Doc Remington’s clinic.

The next best friend who decides to kick the bucket better have simpler demands.

Danny was a true Survivor. He beat the plague five years ago, only to be leveled by a case of once-treatable appendicitis. We kept him as comfortable as we could. But losing him is still tragic and painful and unnecessary. Had we had light, power, a sterile operating room, and water that didn’t have to be hauled in buckets from clean cisterns, maybe Danny would have made it.

I curse as I hitch my supply pack higher onto my shoulders and retrace my steps to the street. If Danny has a ghost, he’s laughing because I have enough battery power to last my headlamp about fifteen minutes, thus it’s off and I’m stumbling around like a drunk on a three-day bender instead of a one-time professional ballerina.

“Hello?” I call. I hear the sound again, a ways down Bleeker and on the right. I keep going, thankful for the boots that lace up my shins, saving my ankles from the perils of ever-growing potholes.

Until Danny, I didn’t think anything would ever feel as bad as losing my mom, but it does, even though they’re two separate griefs. Mom was one of the first to die, back when they were still learning what the plague was. We’d thought it was the flu at breakfast. I went in for my first day of Company rehearsal and came home to paramedics. I said good-bye to my mother almost forty-eight hours later, still dressed in my knit body warmer and a holey green leotard.

I stop in front of the building where the sound is coming from. There’s no observable door, so I poke my head inside, where the wailing of a child grows constant and loud. “Hey, kiddo, can you hear me?”

It takes a moment for the wails to turn to sniffs and coughs. “I fell,” a girl says.

I can see a candle flicker above, though it’s not much brighter in here than outside. “What’s your name?”

“Mina, I’m going to try to come up the stairs now.” I test them with my weight. They are rutted concrete and for this I am thankful, though I’m still careful as I climb. On the second floor, Mina has fallen through a rotted plank. Though she has managed to remove her leg from the hole, it is obvious she will not be able to stand on it. The candle she brought is starting to gutter out, but I let it burn a while longer, hoping to use the headlamp to get us back to the clinic.

“What were you doing up here?” I ask. Children are rare in the City. Especially outside the boardinghouse. Most families went south, down the coast where things are a bit more stable.

The girl bites her bottom lip, seems to weigh how much to spill.

I try to ease her fear. “Are your people looking for you?”

She shakes her head.

I test the floor with my foot and it flexes beneath my weight. “You aren’t living up here, are you?”

She shakes her head again and looks to the corner, patting her knee. “Come on, Buster. It’s okay.”

A black-and-white dog steps out of the shadows, some sort of bulldog mix. “And what were you doing up here?” I ask the dog. He wags his tail. Mina laughs, a tinny small thing. Even in the candlelight she is too pale, red hair hanging in a half curtain over her face.

She lets out a breath, her shoulders slumping. “Buster was alone. Until I saved him. Before today, I mean. Today he was chasing a cat.”

“Well, sometimes even we savers need saving. Let’s get you out of here.” I belly over to her, trying to distribute my own weight over the boards. When I reach her, the dog gives me a once-over and looks back to her. She nods.

She’s a tough kid. I splint her calf, while the dog watches my every move. She doesn’t cry, doesn’t whine, doesn’t babble. The candle gives its final sputter while we’re inching our way over to the stairs on our stomachs. I pick Mina up and flip on the headlamp. The dog, who does not need a headlamp, leads us down the stairs.

“I’m going to borrow him someday, Mina,” I say. “So he can lead me through the dark.” But she’s already asleep, her soft breaths warm against my neck. At the door, Buster waits for us to catch up, tethered to the girl by some invisible leash. I’m a little bit in love at first sight with them both, despite myself.

I look up at the sky, where I imagine Danny looking down. “I hope you’re happy.”

Doc Remington throws open the door to the clinic—which doubles as his house—in striped pajama bottoms and a paisley shirt, and offers me tea. Mina blinks at him, cautious, while he pretends to check Buster over with a Popsicle-stick tongue depressor.

I leave the girl and the dog in Doc’s humungous, capable hands and sprint through the start of an evening rain to the Pioneer Lofts about ten blocks south. I throw my gear in my apartment, then head across the hall to Agnes’s cat-scented two-bedroom overlooking the ocean. We consolidated food some time ago, and eat dinner together most nights. Sometimes the guys from the police force join us, which I love because every once in a while they bring SpaghettiOs.

Agnes and I have a never-ending supply of tuna and corn. I have come to the conclusion that, pre-plague, the world had an obnoxiously unmitigated appetite for canned tuna. And no one wants to get me started bitching about the ubiquity of corn.

The elderly dame is in her armchair with a couple of cats on her lap when I come in, and I motion for her to keep sitting. Making dinner is pretty simple as long as our can openers stay in good repair.

The candles are already lit, which is good because some nights Agnes forgets them. She’s one of the last “family” members I have, besides Doc, and I worry about her memory getting worse—though it’s possible she’ll outlive all of us, a withered sentinel haunting the darkened hallways with her favorite aluminum bat.

Some nights she remembers to light the candles, but then forgets to put them out. The cats are pretty good fire alarms, but the calico singed her tail a month or two back, and was not the least bit amused. We now keep a full bucket under Agnes’s sink, just in case.

“How was your day, dear?” Agnes asks, after I’ve banged around in the kitchen long enough, trying to find the Niblets corn instead of the awful creamed stuff.

“Okay,” I say, and tell her about Mina and the dog, and the way he never strayed more than five or six paces away from her.

“Danny would be proud of you,” she says. Agnes is doing better at all of this than I am. At Danny’s funeral, she calmly told me his death was only one raindrop to the ocean of sorrow. Maybe so, but he was still my damn raindrop.

“I hope so. I’m not sure I’m really helping anyone, though.”

“Nonsense,” she says. She tells the cats I’m crazy, too.

We fall into the silence of eating, forks against cheap, unbreakable plates, dreaming our dinners into something else, watching the candles reflect against the rain-streaked windows.

“It is all so unfair, isn’t it?” She’s looking out the window. Or at our reflections. “The selfishness of a few men.”

“It’s all of them, Agnes,” I say. “The entire population of New Charity is responsible. How can the Sanctuary not know that we’re dead without the river? Not care?”

Falling to Pieces by Louise, Michelle
Trusting Gibson (Last Score Book 2) by K. L. Shandwick
The Blob by David Bischoff
Launch by Richard Perth
Taken by Storm: A Raised by Wolves Novel by Barnes, Jennifer Lynn
Attract Visitors to Your Site: The Mini Missing Manual by Matthew MacDonald
The Messenger by Siri Mitchell
With Spring Comes the Fall by Joshua Guess
The Secret of the Caves by Franklin W. Dixon
The Black God (#2, Damian Eternal Series) by Lizzy Ford
Our partner