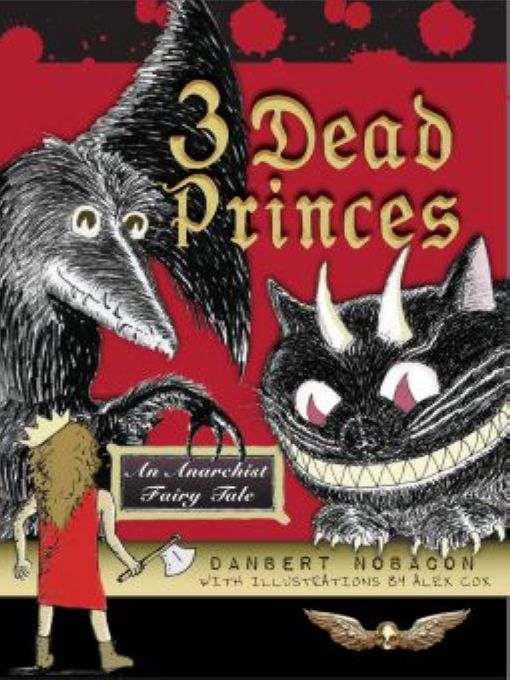 At EXTERMINATING ANGEL PRESS, we’re taking a new approach to our world. A new way of looking at things. New stories, new ways to live our lives. We’re dreaming how we want our lives and our world to be…
Also from
EXTERMINATING ANGEL PRESS
Dirk Quigby’s Guide to the Afterlife
by E. E. King
Jam Today:
A Diary of Cooking
With What You’ve Got
by Tod Davies
Correcting Jesus:
2000 Years of
Changing the Story
by Brian Griffith
The Supergirls:
Fashion, Feminism,
Fantasy, and the History of
Comic Book Heroines
,
by Mike Madrid 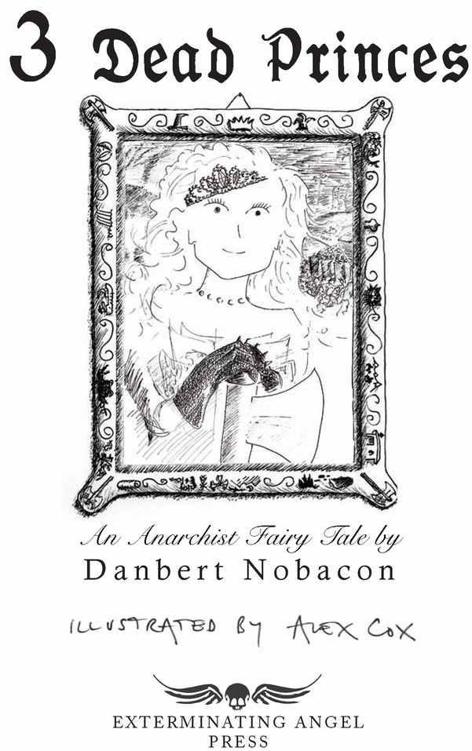 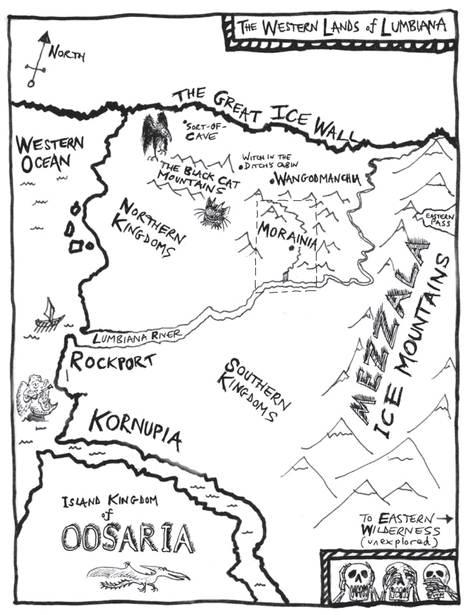 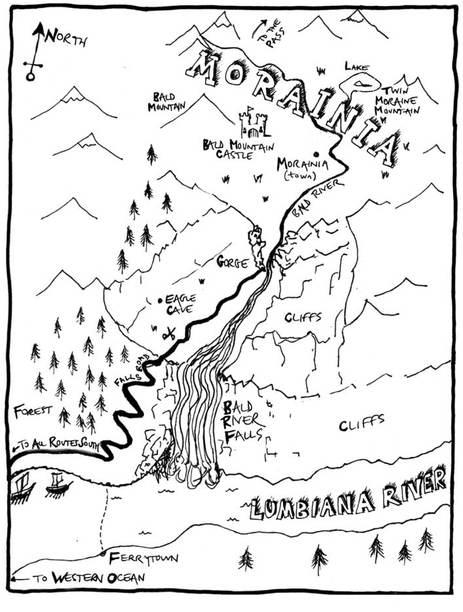 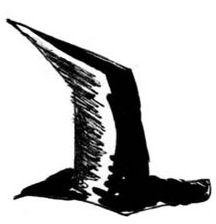 For Stella and Carson... 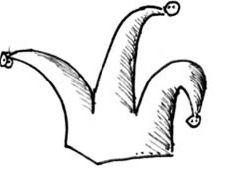 Prologue
O
nce upon a hiccup in time, there was a sort-of-fairy tale world. That is, it was as we might imagine a fairy tale world to be, with sort-of-castles and sort-of-knights riding around on sort-of-horses, occasionally stumbling upon sort-of-monsters, and people generally being in the thrall of strange magickery going on, but there was something else about it too. Something we cannot quite put our finger on.
Or as The Fool would have said:

The bird laid an egg. But I’m ahead of myself now
And in truth the black bird was a boy
Not a boy, but a boy-bird, you begin to see how
This whole world was off-kilter some … 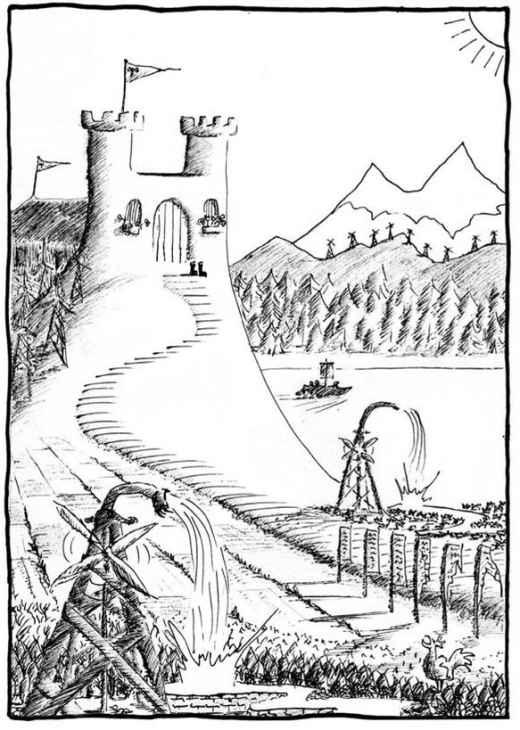 Chapter 1
BALD MOUNTAIN CASTLE
“
H
ow? How can you? It’s summer. School’s out! You can’t leave me with ... with,” she spat it out, “...
Lady Muck Batbreath
.”
“Now, Alex,” the King began. He always said “Now, Alex ...” when he was trying to calm the tempests that whipped up inside his daughter, even though he knew that, as she got older, it was more and more like pissing in the wind.
The King was discovering, for the zillionth time, that his daughter, Princess Alexandra Stormybald Wilson, could be very Stormy indeed. Perhaps it was her age, yes, he thought, that was it. Probably the snowstorm that raged during the first moon of deep winter on the night she was born, over thirteen winters before, had little or no actual bearing on her character.
“No,” Alexandra Stormy continued, “Bats are too good for
her
. She is bat vomit, after the bat has eaten rotting mosquitoes, and it’s not just puke; it’s coming out both ends.”
King Walterbald Wilson the Second of Morainia couldn’t help repressing a smile. “This is the Queen you’re talking about. Such respect for your elders. Tsk, tsk.”
“Don’t patronize me,” snarled Princess Stormy.
“Oh my. When did my daughter learn to use such big words?”
Now, the King did sound patronizing to his only child. But his words had come out wrong, as they sometimes did when he tried to make a joke that, in his own boyish imagination, might make light of his daughter’s woes. What he was really thinking to himself was: what a clever girl, such a fertile imagination. And then, with a tinge of sadness, so like her mother.
But his daughter didn’t get it.
“Dad, you just don’t get it.”
“Now Alex … You’re right. I probably don’t get it, but that doesn’t alter the fact …”
“The fact that you are going off gallivanting around, exploring, adventuring, and having a right royal ball, and leaving me here for two whole moons with Snot-for-Brains.” And with that, she threw herself on the bed to hide the tears of rage welling up in her brown eyes.
ADS
15.4Mb size Format: txt, pdf, ePub