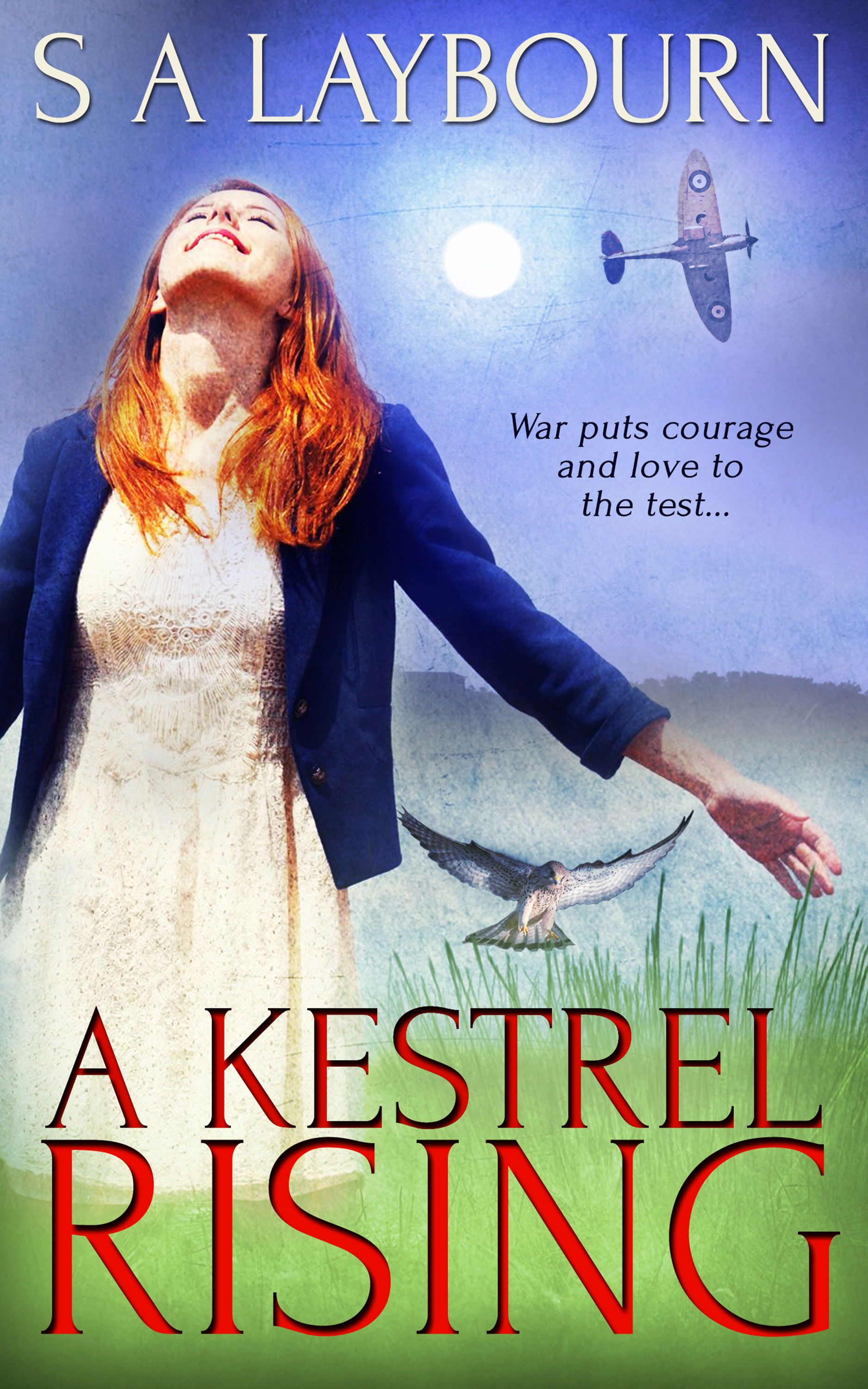 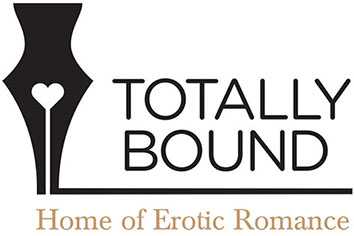 This book contains sexually explicit content which is only suitable for mature readers. This story has a
heat rating
of
Totally Simmering
and a
Sexometer
of
1.

War puts courage and love to the test.

It’s 1939, a lone Spitfire roars over her family home, and Ilona Lowe, entranced by its grace and power, finally knows her place in the fight against Hitler. She joins the Women’s Auxiliary Air Force, is stationed at RAF Catterick and embarks on an all-too-brief love affair with a Bleinheim bomber pilot who is killed during the Battle of Britain.

Heartbroken, but determined to carry on, Ilona returns to active duty where she encounters Francis Robson. He’s arrogant—some would even say reckless—and another pilot. Yet he’s worth the risk.

Their love isn’t easy. Francis harbors jealousy about her former lover while Ilona’s posting at an RAF bomber base feeds her nightmares about Francis’ safety. She can see the escalation of stakes as his missions grow ever more dangerous, the enemy more desperate. Ilona must put her courage to the test because she knows that loving Francis means letting him let him fight on, regardless of the terrible price they both may pay.

My dad helped a lot with this book. It was him I turned to if I needed information on anything from bus services in Suffolk during the war to what damage a Spitfire and pilot could sustain yet make it back to the home airfield in one piece. He was my cheerleader, so this book is for him and my mum. Thank you for all that you have done. I love you both.

Over the Rainbow
: Harold Arlen and E.Y. Harburg

These Foolish Things (Remind Me of You)
: Eric Maschwitz, Jack Strachey

I Don’t Want to Set the World on Fire
: The Ink Spots

Gone With the Wind
: Margaret Mitchell

As Time Goes By
: Herman Hupfield

I Get Along Without You Very Well
:
Hoagy Carmichael

I’ll Be Seeing You
: Sammy Fain and Irving Kahal

The low thrumming of an engine broke the afternoon silence, growing louder until the plane burst from beyond the trees with a roar that had Ilona and her sister scrambling for cover. Aislinn clung to her arm as they ducked behind the low wall of the terrace.

Ilona gripped the warm brick, digging her fingernails into the moss when the ground trembled. The noise reverberated through her bones. “I don’t think so. I think there’d be more than one plane.” She glanced up as the plane swept into a banking curve above the house. It was low enough that she could see the RAF roundels on the underside of its elliptical wings and she took a deep breath. “It’s all right. It’s one of ours.”

“Are you sure?” Aislinn’s voice quivered.

“Yes, I’m sure.” She stood up, her fear gone, and shielded her eyes against the glare of the afternoon sun. “How beautiful!” It seemed impossible to her that it came from a factory. Its slender fuselage and upswept wings were something that nature would fashion. It echoed the shape of the kestrel that rose, screeching, out of the woods in pursuit of the intruder. Ilona watched the bird for a moment and wished she could fly with it, to follow the plane and chase off the enemy that waited in the east. She was twenty, old enough to volunteer.

“Bloody cheek,” Aislinn declared as the plane straightened and launched into a steep, fast climb. The throaty growl of its engine stunned the squabbling blackbirds into silence and brought the girls’ parents out onto the terrace. “He nearly took the chimney off.”

Ilona wasn’t listening to her sister. She stared at the plane while it continued its climb, rising into the sky before it turned and leveled, sweeping away to the south. The heavy purr of its engines faded away. Something inside her took flight, rising with the plane. The engine’s song was in her blood. She had to hear it again. She knew she would never be able to fly a plane like that, but to see one again would be enough. It thrilled her that such a marvelous plane belonged to her country. For the first time since the Government had declared war, Ilona knew what she was going to do.

Her father put his hands in his pockets and whistled softly. “That was some machine.”

“What was it, Papa?” Aislinn asked.

“I think it was a Spitfire. They test fly them out of Aldermaston.”

Ilona sat on the wall. “I didn’t think something like that could be so beautiful. It looked more like it was alive.” She hoped that the fleeting, heart-racing glimpse would not be all that she ever saw. The ease with which it had moved tugged at her. She had only ever loved living things—her family, her horses, her dogs and cats—never a machine. It didn’t seem possible that she could fall in love so quickly. She had to get closer to it, to stand in the grass and watch it soar overhead. It would not be enough to stay at home when there was a war to fight. She looked at her sister and her parents, her mind made up.

“Aren’t you ready yet?” Aislinn burst into Ilona’s bedroom.

Ilona glanced up from her book and regarded her sister with mild annoyance. “For what?”

“Aunty and Uncle Reardon, they’ll be here for drinks any minute now and here you are lounging around with your nose in a book.”

She looked at Aislinn again, all pretty and black haired in a blue dress that matched her eyes. “Why are you all dressed up?”

“The Woodplumpton’s party, you ass. Ilke, honestly, you’re hopeless. Have you forgotten?”

“Party? Why are the Reardons coming here?”

“So we can meet their grandson. Don’t you remember anything Mama told you?”

Ilona set her book down with a sigh. “Now that you mention it, I remember Mama telling me something last night on the way home from the station. I was really tired. I don’t think I took much in.”

“Obviously not.” Aislinn opened Ilona’s wardrobe and started rummaging through the dresses. “You’d better hurry up and get changed. What do you want to wear?”

“I don’t know. You choose.” She didn’t want to go anywhere. The Christmas Eve weather was far from Christmassy. The wind hurled rain against the window, and she wanted to stay in her room, curled up in the chair beside the fire.

“How about this one?” Her sister held out a dark green dress. “It’s nice and warm and the color really suits you.”

She eyed the wrap-around wool dress with little enthusiasm. “I suppose so.”

“Oh, do snap out of it, Ilke. You can’t sit around all Christmas and read books.”

Ilona slipped out of her trousers and jumper and stepped into the dress. “Why not? It’s not like I’m going to have much time when I go back to training. Why aren’t you tired? Don’t they work you as hard in the WRNS?”

“Yes, they do, but I don’t want to sit around the house all the time. You know that Lady Woodplumpton’s parties are the only bit of excitement we get around here. Anyway, I want to meet this Francis person.”