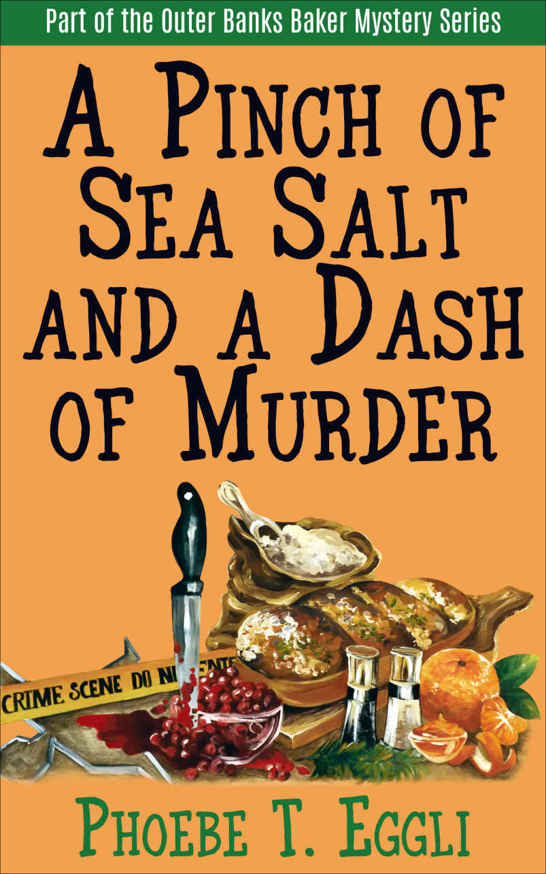 I wanted to show my appreciation for supporting my work so I’ve put together a Bonus Chapter for you.

Click here for Your Bonus Chapter . . . but don’t read it yet!

Dedicated to my supportive friends and family.

Life delivers punches along the way,

But I’m grateful for the amazing people in my life

Who’ve helped me get back up; who believe in me.

May you also have similar people in your life;

And be one as well!

Melissa awoke this morning much like every morning in the last four years – long before the sun peeked over the Atlantic Ocean. No alarm clock was needed. She hadn’t always been a morning person. Even throughout her twenty year marriage to a test pilot who was up and out the door before 4:30 every morning, she had always gone back to bed as soon as he kissed her goodbye for the day – at least for an hour or two. Since his death four years prior in a tragic plane crash of an experimental Cessna Citation X jet, her eyes would open of their own accord almost to the minute Kevin would’ve been softly planting a kiss on her lips. Sometimes she imagined she still felt his kiss and would waken with a smile. This was such a morning.

Tiptoeing through the hallway so as not to awaken her nephew Logan snoring in the guest room, Melissa began her day by starting the coffee pot to brewing – the strongest blend she could find at the local corner market. Breakfast, for her at least, consisted of cut-up apples, bananas, and cantaloupe. With Logan here for the summer, there was only one way to wake him up – the smell of turkey bacon being nuked in the microwave. Surely the newly crowned teenager would prefer to sleep the day away, so she decided to wait another hour before disturbing his slumber.

Melissa’s brother John David and his wife had sent the boy to her every summer since an early age. Following her husband Kevin’s death, they used the excuse that he was to keep her company so she wouldn’t be so lonely all the time. They also said Logan needed to learn responsibility by helping her out with the bakery. Logan had a different opinion – they wanted to get rid of him for the summer so they wouldn’t have to take time away from their hectic careers to take care of him. Sadly, his take on the situation was closer to the truth.

Regardless, he was incredibly helpful in the bakery and had even shown an interest in learning to bake sweets such as pastries and tea cakes since he was little. He wasn’t really enthused about his Aunt Mel’s specialty – artisan breads. What teenage boy would be? She tried to minimize his time at the bakery so he could still enjoy being at the beach for the summer. Logan loved fishing off the municipal pier for hours on end and had even tried surfing last summer. He hadn’t been successful in the latter activity, but at least he wasn’t afraid to try. It was better than having the boy sitting in front of a television playing Xbox all day long, which would’ve been his fate if he stayed in Charlotte with his folks.

Without children of her own, not for a lack of trying for many years and throwing money down the infertility treatment route, summers spent caring for Logan were a real blessing. At 44 years of age, and now single, Melissa had resigned herself to never becoming a mom herself.

Melissa filled her coffee mug and went to enjoy the last remnants of the darkness and watch the sunrise from the second-story wooden deck. This was her favorite time of day, before the crazy hustle bustle of operating her own bakery in town, the “Kill Devil Delicacies”. When she moved back to her hometown four years ago she took the miniscule amount she had in savings and the proceeds from her husband’s life insurance policy to open her own bakery, which had always been her dream. Melissa liked to think her bakery was unique in that she didn’t create traditional birthday cakes and cupcakes. Her specialty was artisan breads and hers was the only shop in town that provided them. There were two other bakeries in town. One, owned by her Italian friend Maria and her husband Antonio, cornered the traditional sweets market such as cakes, cupcakes, pies, and donuts.

The other bakery was owned by her long-time rival since high school, Linda Stevenson who designed and created the most gorgeous and unique wedding cakes to be found anywhere on the North Carolina coastline. Her business was called “Heavenly Creations”. Melissa had thought, wrongly, that when she came back to town things would be different with Linda. For whatever reason it seemed Linda was not going to let jealousies and misunderstandings from high school simply go. Every once in a while, like this particular morning, she would attempt to puzzle out why Linda still treated her with hostility. Realizing it was a lost cause, Melissa sighed and finished her first cup of coffee. With the sun starting to peer out from the horizon she knew it was time to wake Logan with the scrumptious smells of his breakfast.

After feeding the bottomless pit that was Logan’s stomach, she kissed him on the top of his dusky brown head – something he acted as if offended his teenage boy tendencies but secretly he relished – and finished getting ready for work. A few minutes later, with her light auburn hair tied up in a ponytail for the day, they were both out the door and ready to enjoy the day. The weatherman had called for clear skies all week and temperatures in the low 90s. Despite the sun being up for just a short while, the humidity had already set in and beads of perspiration sprung up on their foreheads as they walked the seven blocks from Melissa’s beachside cottage to the bakery.

On their walk they passed other locals starting their day. A few dedicated runners – Melissa had tried running when she was younger but her shin splints kept her to a brisk walk these days – and other shop owners readying for the first official week of the summer tourist season. It wasn’t until the duo rounded the corner to enter the back entrance of the single story building that housed the bakery that Melissa noticed something was wrong. The grey heavy metal door was slightly ajar. Upon closer inspection she could see where the lock had been jimmied. Her first thought was the shop had been robbed. Being a small town, crime was a rare event but tourist season seemed to bring in a bit more than the usual. “Great,” Melissa thought, “first week and we’re already having issues! Should be fun summer!”

Logan took things into his own hands and before Melissa could stop him, he threw open the door and ran inside with his aunt close on his heels. Her initial concern was the crooks were still in the shop and could hurt her nephew. She was not prepared for the sight that she beheld. Logan had stopped right inside the door and was frozen in place. It only took a moment for her to take in the situation and forcibly turn him away from the scene. Pulling him back out of the building, he turned towards the dumpster and hurled his turkey bacon and clementine breakfast back up. Melissa was torn between kneeling beside him and running back into the shop. With shaky hands, she dialed 911 from her cell phone as she walked back in to see if there was anything she could do for the bloodied body lying perfectly still on the floor of her bakery.

The Burning Girl-4 by Mark Billingham
XANDER (The Caine Brothers Book 2) by Madigan, Margaret
Forbidden Passion by Herron, Rita
Siren Spirit by Elizabeth M. Hurst
The Journal of Best Practices by David Finch
Gritos antes de morir by Laura Falcó Lara
A Man Melting by Craig Cliff
2-in-1: Planet sEX & Observation Deck by Juliet Cardin
Resistance by Jan Springer
The Everything Spanish Grammar Book: All The Rules You Need To Master Espanol (Everything®) by Gutin, Julie
Our partner