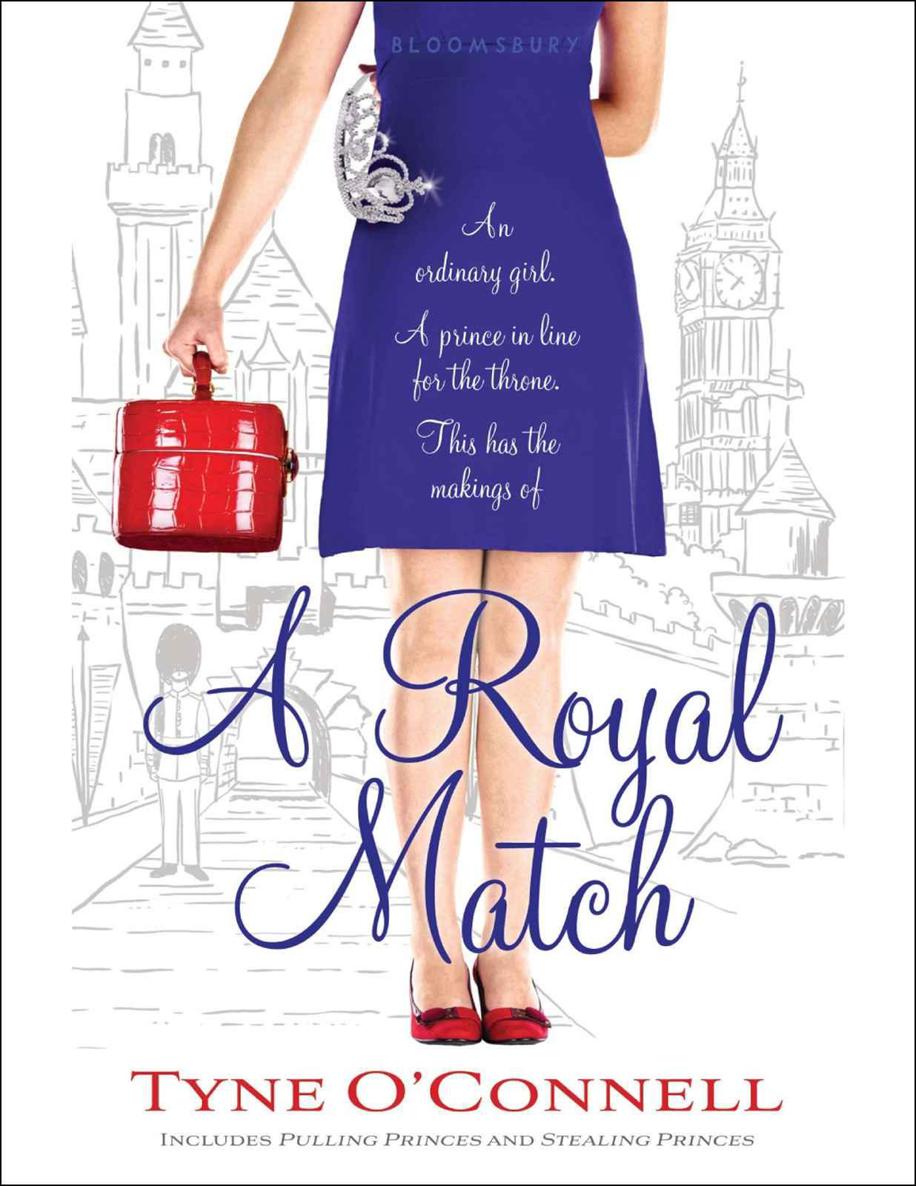 Nine: The Fine Line between Pleasure and Pain

Eleven: The Burial of Arabesque

Thirteen: Countdown to the Eades Social

Fourteen: The Night of the Eades Social

Fifteen: The Brat of the Ball

Twenty-Two: Nun of Your Business

Twenty-Three: The Glory and the Embarrassment

Twenty-Four: The Myth of the Midnight Dash

One: The Agony and the Txt-acy of Flirt-Txting Two Boys at Once

Two: It’s Hard Teaching Your Parents Where Their Dreams End and Yours Begin

Three: Okay, So Maybe It Did Get a Little Bit Septic …

Four: The Fine Line Between Honey and Hell

Seven: Aloof Demeanours Versus the Scent of
Eau de Parbitch

Ten: The Political Subjugation of Youth

Thirteen: The Night of the Soggy Boggies

Fourteen: Just One of Those Annual Euro Royal Bash Thingamees

Fifteen: The Familiar Sound of My Dreams Crashing around My Feet

Sixteen: An Emotional Game of Chess

Eighteen: A New Kind of Enemy

Nineteen: When Your Obsessions Become Obsessive, a Nemesis Can Prove Very Handy

Twenty-Two: Mayhem in the Pet Shed

Twenty-Four: If You Ask Me, It Was Her Brain That Needed Botox!

Twenty-Six: The Feverish Age of Reports

Twenty-Eight: The Girl in the Iron Beak

Thirty: Honey World: ‘You Can Check Out Any Time You Like, But You Can Never Leave’

Pulling Princes
Dedicated to Cordelia O’Connell, my muse, my consultant … well, let’s face it – my adviser in all things stylish!

Stealing Princes
To my divinely regal, wildly intelligent, stunning daughter, Cordelia, because she is my role model and the most inspirational muse any writer could wish for.

At fourteen, you start to realise these things.

On the flight back to school after the Easter break, wedged between an enormous professional-mom type and a smelly backpacker, I had weighed up my tactics for turning my life around during the summer term at Saint Augustine’s.

Life at Saint Augustine’s had been hell since Day One, which was why I’d made a decision that I would do everything I could to get the cool crowd to accept – if not respect – me. I mean, OK, so I suppose I knew deep down they were shallow and mean, but … well, there is only so long you can spend as the form freak before you actually go mad and start wanting to be part of the cool set.

I knew I had a tough term
*
ahead of me if I was going to finally start fitting in. I knew I was going to have to reinvent myself. That is, become the sort of girl who can pull boys – particularly really fit ones.

So it was sorted; I was on the case.

I knew radical action was needed.

But it was cool – I had a radical plan.

I had even factored in the possibility of things getting worse before they got better.

In short, I was prepared.

But even I, the Queen of the Doomsday Prophesies (my mom’s nickname for me – what can I say, she’s hilarious), hadn’t considered the possibility that I would be forced to share a dorm room with The Honourable Georgina Castle Orpington …

The girls, all dressed in our hideously evil Saint Augustine’s uniform – maroon pleated skirt and green ruffled shirt – were all crowded, with their toff parents and toff valets in tow, in the dimly lit, wood-panelled entrance hall, peering at the noticeboard to find out which dorm they were in and who they’d be sharing a room with that term.

‘Oh great, I’m with the American Freak,’ I heard Georgina whisper sarcastically to Honey O’Hare, a member of her cool pod of friends.

That’s what they called me – American Freak. They do
these horrendously bad piss-takes of my accent, which is ironic, really, because when I go back to Los Angeles during the holidays everyone starts talking like Dick Van Dyke, imitating what they perceive to be my proper English accent. You can’t win, really.

Standing at the back of the crowd, waiting for my chance to see the list, I pretended not to have heard Georgina’s lament and tried to think of something really cutting to say in reply. (I rarely actually say the cutting things that I think up in my head, though, because I have discovered that it is better to stay under the radar and keep my witty remarks to myself.)