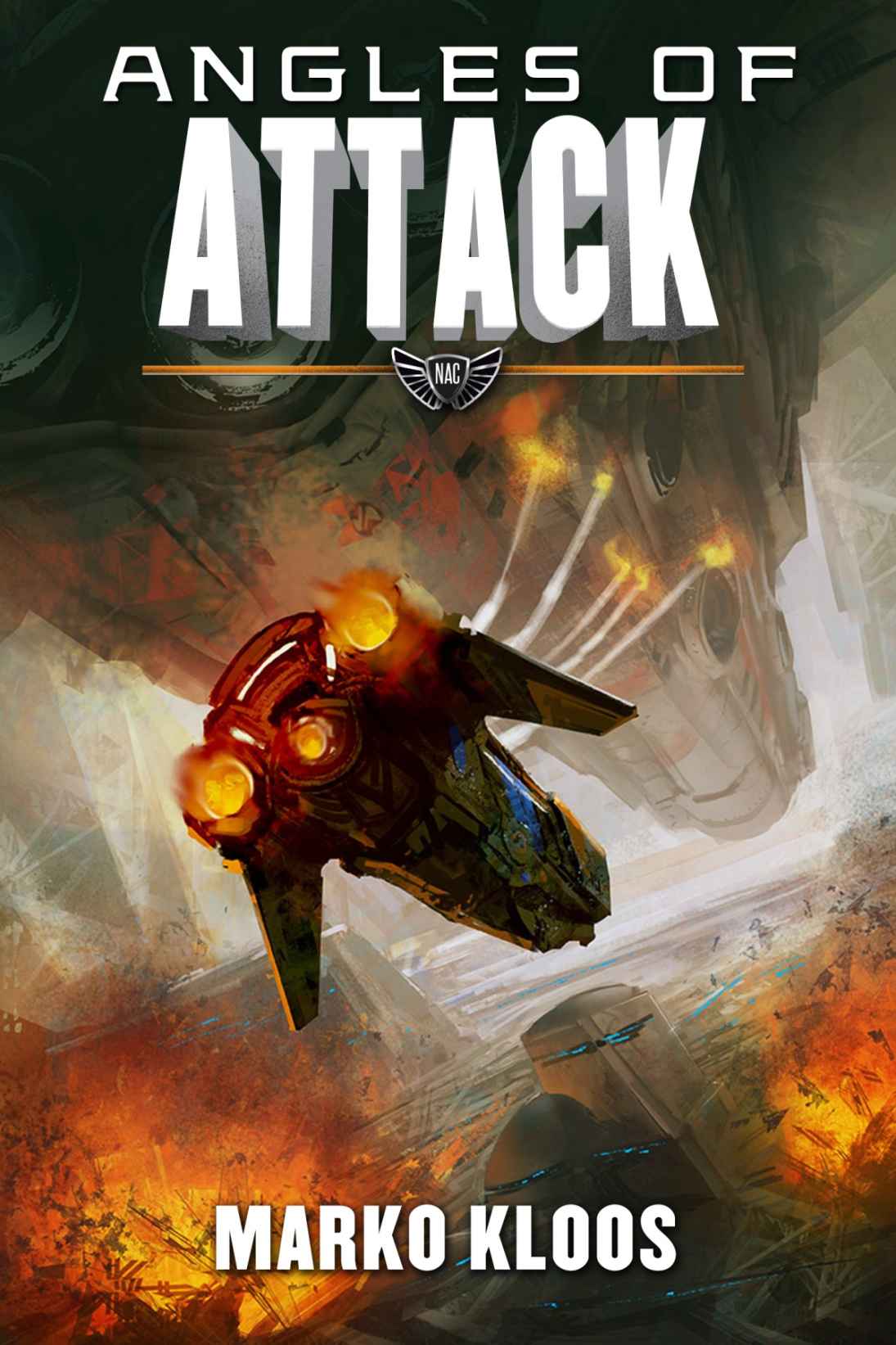 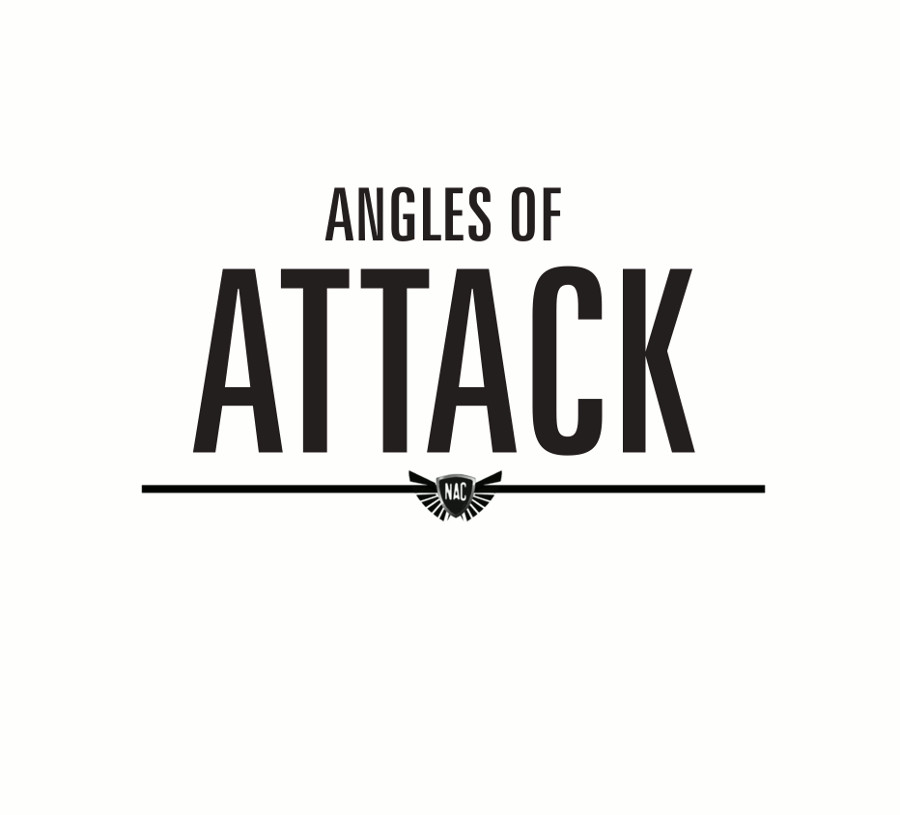 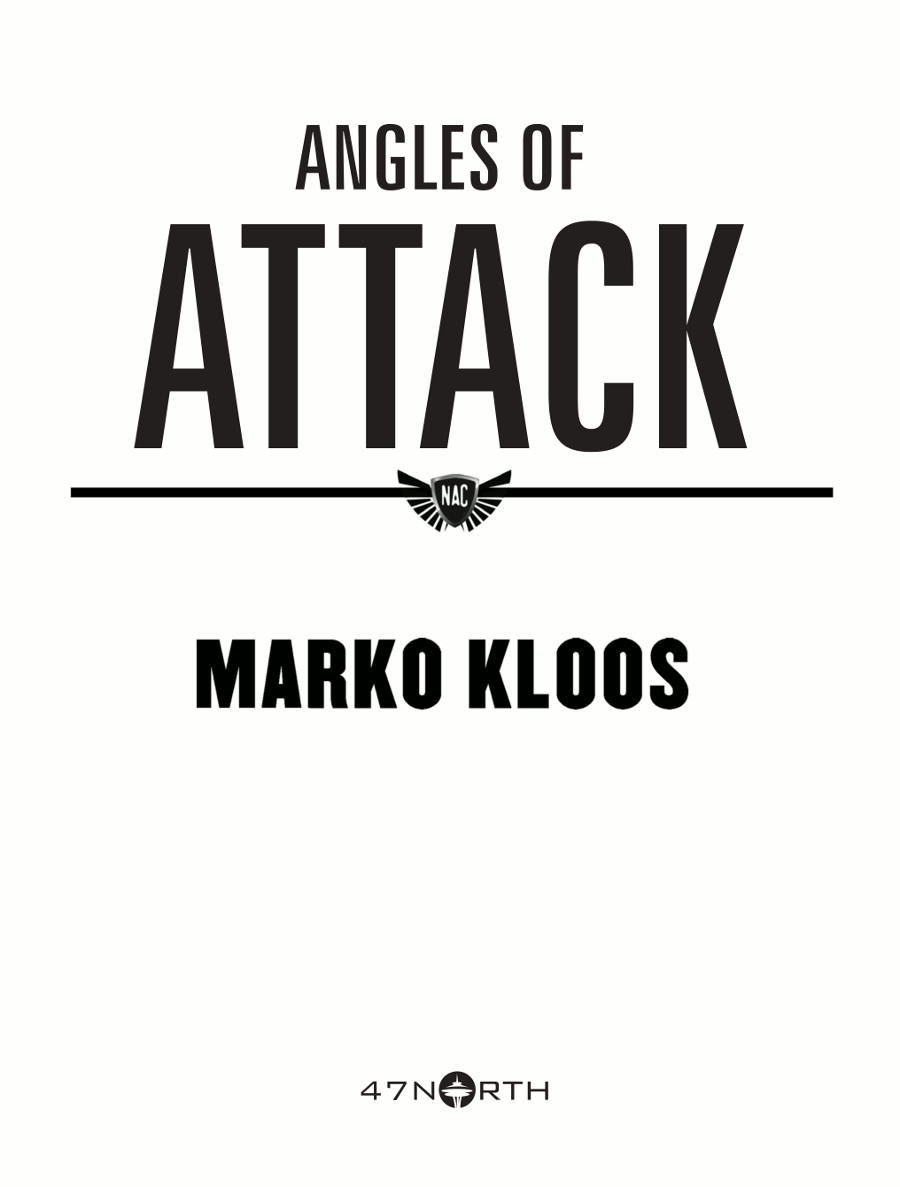 For Robin—the Halley to my Grayson, the peanut butter to my jelly, and the center of it all, now and forever.

CHAPTER 4 FROM FLAME TO FIRE

CHAPTER 10 THE TOUGHEST GUY ON THE BLOCK

CHAPTER 13 WE TAKE WHAT WE’RE SERVED

CHAPTER 16 LITTLE COGS IN THE GRINDER

CHAPTER 23 THIS MAY BE THE DAY

CHAPTER 24 THE BATTLE OF EARTH

CHAPTER 25 THE SECOND BATTLE OF DETROIT

Earth. I never thought I’d ever miss the place.

Granted, it wasn’t much near the end. Little blue ball of dirt and mostly water, in a corner of a small galaxy at the ass end of the universe. Five billion years it spun around in space, and then we managed to fill it up with a hundred billion of our species in just fifty millennia. Spoiled water, lousy air, mostly dead oceans. And what we didn’t ruin, we fought over incessantly, killing each other by the millions over the centuries as our technology far outpaced our ability to keep the vestigial lizard parts of our brains in check.

No, Earth wasn’t much when I left it. But it was home.

Five years in the corps, hopping all over settled space, dozens of light-years away from my home planet, and I never once felt homesick. That was because somewhere in the back of my mind, I always felt secure in the knowledge that Earth was still out there, back where I left it, still orbiting the sun once every 365 days, still crawling with humans, still sprawling with cities full of life-forms who look and act like I do.

Now I’m not sure anymore.

The Lankies showed up and took Mars, our oldest and biggest colony in space. Most of us on New Svalbard have seen at least some of the combat footage and sensor data. Twenty alien seed ships all in orbit at once, blowing our fleet into debris and landing thousands of colony pods, dozens of Lanky settler-scouts in each. Lanky nerve gas raining down on the cities, dispassionate wholesale extermination, scraping a nuisance species off the new real estate before moving in. Every ship capable of spaceflight loading up refugees and fleeing the planet at full burn, only to get blown to shrapnel by the Lanky blockade and their orbital minefields. Those who could ran, and most of them died. Those who stayed died just the same.

The last five years were just a warm-up for them. They were testing our capabilities, probing our defenses, gauging our reactions. Playing with their food.

No, things are not looking good for humanity. The theoretical worst-case scenario has finally caught up with us. If things don’t turn around, we are looking at the extinction of our species within the next year, maybe two.

But we are humans. We are obstinate, stubborn, belligerent, unreasonable. And we are doing what most sentient creatures do when you corner them and leave them no avenue of escape: We bare our claws and our teeth, and we go on the attack.

A combined NAC/SRA refugee force arrived at New Svalbard two weeks ago, with most of their troop complements and drop ships lost in the Battle of Mars and the many skirmishes that took place concurrently all over the solar system. There were two carriers in the refugee fleet—the SRA’s
Minsk
and the NAC’s
Regulus
. The SRA carrier, normally embarking a full regiment of marines, had a reinforced company left. The
Regulus
, one of the NAC’s six supercarriers, hadn’t fared much better, having lost most of its regiment of Spaceborne Infantry.

For whatever reason, the Lanky seed ship we destroyed in the Fomalhaut system by flying a water-laden freighter into it never deployed defensive minefields around the SRA colony moon before they set out for New Svalbard. They arrived in orbit, dumped their colony pods onto the surface, and went straight after the single Russian unit in orbit, the hapless cruiser whose futile run and subsequent destruction alerted us to the Lanky presence in the system to begin with. Now the SRA moon is crawling with Lanky settlers, but they have no overhead defenses, and no seed ship in orbit to keep our ships away. We can finally fight them on somewhat even terms, with the airpower and spaceborne artillery we’re usually denied on Lanky worlds.

There are survivors all over the SRA colony. The Lankies have been on the surface for less than three weeks, and while they’ve methodically wrecked the human infrastructure on the moon wherever they went, they didn’t use the nerve-gas pods they usually employ when scraping us off one of our colonies. There are protective shelters all over the place where people holed up, and their small garrison of SRA marines has even been able to stage hit-and-run raids on the invaders. Our recon flights just prior to the assault made radio contact with dozens of scattered groups of SRA civilians and military personnel. So the brass from both sides got together and decided to stage a raid. The SRA, short on marines but with plenty of drop ships, would supply most of the ships. The NAC, with many infantry troops but few drop ships, would contribute most of the fighting men and women on the ground. Amazingly, everyone agreed. More amazingly, we were able to plan a combined-arms operation across two blocs in just a week and a half, with no common standards in armament, equipment, or logistics.

So now, two weeks after the refugee fleet showed up above New Svalbard, we are on the way to the SRA moon in the Fomalhaut system, to rescue the surviving SRA settlers and garrison troops, kill as many of the Lankies as we can, and get out before another seed ship pops up in the system.

That’s the battle plan, anyway, but after five years of operational clusterfucks and near misses, I know for sure that no plan ever survives first contact with the enemy.

“You look like insect,” Dmitry says from the jump seat across the aisle. “Big, ugly, imperialist insect.”

“You people are experts on ugly,” I reply, and look around.

I’m in the cargo hold of a Russian Akula-class drop ship, which is a place I never thought I’d find myself, at least not while fully armed and in battle rattle. The weirdness of the last few days has reached new, previously unexplored levels of weird. In the cargo compartment with me is a mixed platoon of SRA marines and NAC Spaceborne Infantry, shoulder to shoulder, everyone armed to the teeth and ready for war. Just a month ago, all of us sharing such tight quarters with so many weapons would have resulted in a short, violent shoot-out and a lot of dead bodies. Now we all ride the battle taxi together, our strange new alliance glued together by sheer necessity.

Love's Fury (Viking's Fury #1) by Violetta Rand
The Professor of Desire by Philip Roth
Secret Torment (Bend To My Will #9) by Emily Jane Trent
The Eustace Diamonds by Anthony Trollope
Redemption (Forgiven Series) by Brooke, Rebecca
Until Death by Knight, Ali
Death of a Valentine by Beaton, M.C.
All of You by Gina Sorelle
Exile by Lebellier, Lola
Remote Consequences by Kerri Nelson
Our partner