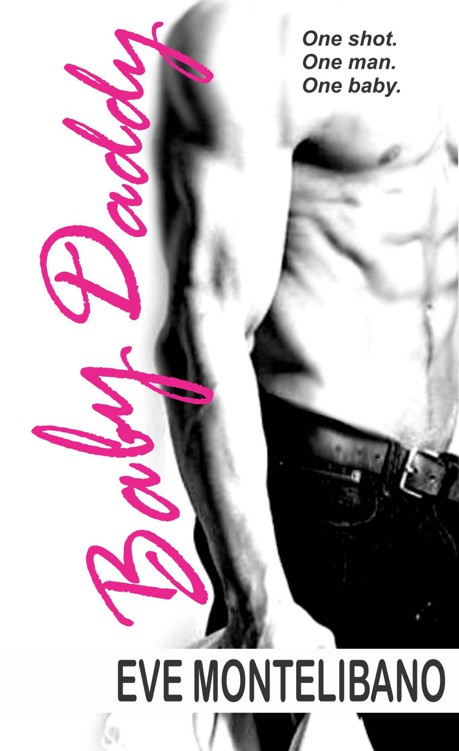 This book is a work of fiction. Any references to historical events, real people, or real places are used fictitiously. Other names, characters, places, and events are products of the author’s imagination, and any resemblance to actual events or places or persons, living or dead, is entirely coincidental.

This author writes cheesy, over the top, more often out-of-this-world, unrealistic stories (insta-love, too!) that have a one in a million chance of ever happening for real. That’s why it’s called romantic fiction, after all. She loves fairy tales so expect a lot of allusions to Cinderella, Beauty and the Beast and all those eye-rolling, diabetes-causing HEA stuff. And yes, she tends to get carried away with her passionate scenes, so if you don’t like graphic, sensual encounters between two people madly in love and in lust with each other, move on.

Take this warning seriously. Don’t blame her if your wall ends up with your Kindle’s lovely body parts or if you wake up your neighbors creaming errr screaming like a banshee in the middle of the night.

This book is specially dedicated to two wonderful, strong, women

who have hearts of gold. You both inspired me in this book.

Renowned fashion designer Stella Rhodes celebrates her 37th birthday with a reality check. She’s met with a crucial decision in her life.

She must have a child. An heir who would inherit her billion-dollar, hard- earned clothing empire, the one who would take care of her in her old age and who would give her at least one or two grandchildren in the future.

Now, in order to have a kid, she needs to get pregnant.

In order to get pregnant, she needs to have a Baby Dada.

So, why is she having this silly math?

You see, despite her tremendous success in her chosen career,

she lacks skill and experience in one department: Sex.

It has been so long since she’s last dated and she’s VERY rusty.

Yes, that’s only a part of her messed up existence as you will soon find out.

But really, that’s the least of her concerns.

In order to have her wicked way with Baby Dada and acquire his genes,

she must first find THE perfect man for the job.

Oh she finds him, alright.

One look at him and she has to remind herself of her cardinal rule regarding this mission:

She wants a Baby. Just a baby. Period.

No strings. No entanglements of any kind except between the sheets.

Definitely no complications. That’s the last thing she needs at this point in her life.

Trouble is, Baby Dada comes not only with a body perfect for baby-manufacturing but he wants the baby, too AND the Baby Mama.

Bigger trouble is, he’s only 25

and it was never her lifelong dream to be a cougar.

Moreover, she doesn’t want to have a mega come back as

THIS IS A STAND-ALONE ROM COM WITH A HEA.

Ray Bradford is a man with a single, burning mission.

Eyes on the prize. The End game.

Losing is not an option.

He’s got everything mapped out for the long haul.

But he hasn’t counted on the one thing

that can sabotage his well-laid plans for the future--

his obsessive, territorial desire for his lovely stepsister

that starts getting out of control the moment she turns 18.

Serena Levin grew up loving and idolizing her gorgeous stepbrother. He’s very dominant, protective but indulgent of her whims. She thinks he’s her knight in shining armor, her personal superhero and her Prince Charming rolled into one. Until she learns of his wicked intentions-- seduce her and marry her so he can get his clutches on her billion-dollar inheritance.

She doesn’t just sit there daydreaming about him.

She goes to Hollywood to get him.

Written in the Stars

Jaq Montero and Angelina Yulo share a sordid past.

They were once lovers, when she was only a blushing 18 year-old heiress and

He’s a Hollywood super-director, enjoying the life of a hot and loaded bachelor while Angie remains an heiress, successful in her own right

and about to marry her prize-catch fiance.

But an old scandalous video of them in very compromising situations

brings them back on a collision course, rekindling old flames into a blazing inferno.