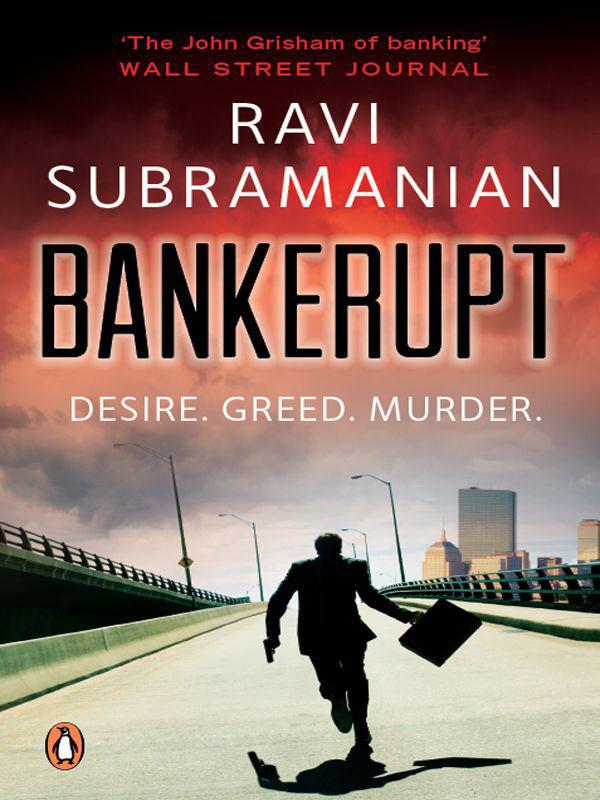 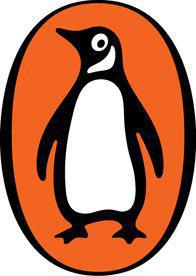 Ravi Subramanian, an alumnus of IIM Bangalore, has spent two decades working his way up the ladder of power in the amazingly exciting and adrenaline-pumping world of global banks in India. It is but natural that his stories are set against the backdrop of the financial services industry. He lives in Mumbai with his wife, Dharini, and daughter, Anusha. In 2008, his debut novel,
If God Was a Banker
, won the Golden Quill Readers’ Choice Award.
The Incredible Banker
won him the Economist Crossword Book Award in 2012.

To know more about Ravi visit
www.ravisubramanian.in
or email him at [email protected] To connect with him, log on to Facebook at
www.facebook.com/authorravisubramanian
or tweet to @subramanianravi.

If God Was a Banker

I Bought the Monk’s Ferrari

To
Anusha, Meghna and Manya

Bill Clinton, President of the United States of America, walked into the Central Rotunda, the large-domed circular room on the second floor of the Capitol Building in Washington. An impressive ninety-six feet in diameter and roughly double that in height, the Central Rotunda was the most imposing part of the seat of the US Congress.

The events of the previous day were playing on Clinton’s mind. In a fatal attack on Columbine High School, Colorado, two high-school-going teenagers armed with assault guns walked the corridors firing indiscriminately at everything in sight. The result was mind-numbing: twelve students and one teacher dead, over twenty-five injured and hundreds scarred for life. That Tuesday, the ugly side of guns had reared its head once again.

Walking quietly around the room, a preoccupied Clinton revisited the Democratic Party’s desperate attempt to curtail gun abuse in the USA. In 1992, when initially elected President, Clinton had become the first presidential candidate in over eight decades to have run his campaign on promises of stricter laws around gun control. He signed the Brady Bill, which introduced a five-day mandatory waiting period for a gun purchase and required local police to run background checks on buyers. He was also a signatory to an Assault Weapon Ban (AWB) in 1994, which banned most semi-automatic rifles and weapons. Why then did incidents like the Columbine High School massacre take place? This was the thought running through Clinton’s mind when he stopped.

In front of him hung a 12-foot by 18-foot eighteenth-century oil on canvas painting by John Trumbull. For a long time he stood there staring at it teary-eyed. ‘You,’ he said. ‘You are the one responsible for this. Mr President. You. Thomas Jefferson. I blame you.’

The painting depicted Thomas Jefferson, the principal author of a committee of five, presenting the Declaration of Independence (DOI) to the then President John Hancock and the Second Continental Congress on the 28th of June 1776 at the Independence Hall in Philadelphia. Right next to the painting was a floor display unit, which held an image of the parchment on which the DOI was written:

We hold these Truths to be self-evident, that all Men are created equal, that they are endowed by their creator with certain unalienable Rights, that among these are Life, Liberty, and the Pursuit of Happiness—That to secure these Rights, Governments are instituted among Men, deriving their just Powers from the Consent of the Governed.

Clinton was not wrong.

At the time the constitution was being debated, eleven years after the DOI, the fathers of the DOI were worried that a strong central government would trample upon the rights of the individual. A need was felt to protect the constitutional rights of the American citizen—rights that are guaranteed and are not at the whims and fancies of any government. This was seen to be in line with the DOI, which clearly said that governments must derive their just powers from the consent of the governed.

On 15th December 1791, ten amendments to the constitution were ratified. One of them was the Bill of Rights, commonly referred to as the Second Amendment:

A well-regulated militia being necessary to the security of a free state, the right of the people to keep and bear arms shall not be infringed.

The Second Amendment conferred on the Americans the right to keep and bear firearms. This made it very easy to own assault-grade firearms in most American states. Most of the Republicans and gun rights lobbyists argued that any alteration of this fundamental right could only be brought about by modifying the Second Amendment, and that was only possible through a change in the constitution. For which one needs to go back to the people. The last line in Jefferson’s DOI came back to haunt independent America.