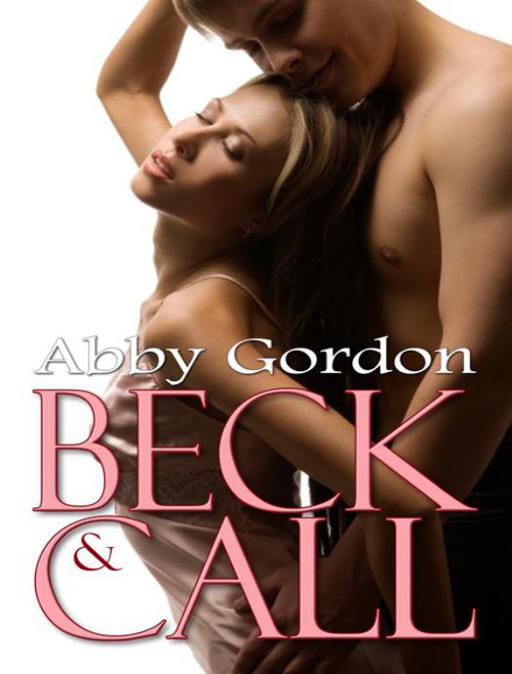 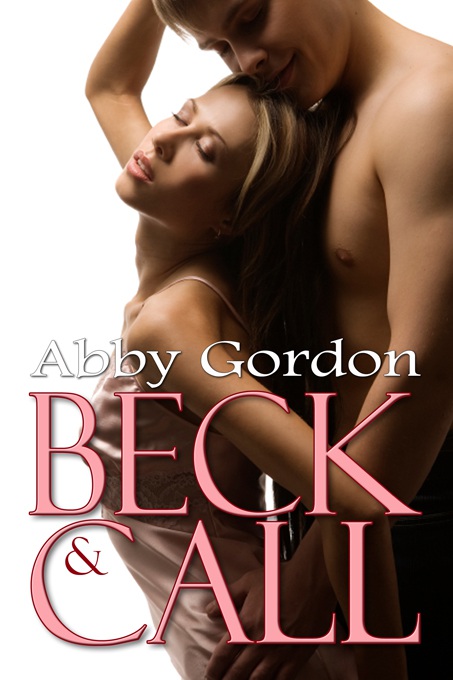 This is a work of fiction. Names, characters, places, and

incidents are either the product of the author’s

imagination or are used fictitiously, and any

All rights reserved. No part of this book may be used or

reproduced in any manner whatsoever without written

permission of the author or The Wild Rose Press except

in the case of brief quotations embodied in critical

To my sons, for their unwavering support.

To Kathleen, for not letting me give up.

To Angela, for her willingness to read what

literally started out as a dream.

Through the partially opened door, Keith

This was intolerable! He was the CEO of one of the

nation’s, if not the world’s, most advanced and

innovative computer software companies, and he

couldn’t get a moment’s peace because every person in

his company felt compelled to stop by his assistant’s

Hearing the voices of two board members, Keith

scowled and stood. Striding to the door, he flung it aside

and prepared to lash out at the two dozen people

crowded in the outer office.

His mouth gaped, while his eyes took in the scene.

His brain managed to snap his jaw shut before a single

syllable slipped past his lips.

A birthday cake sat on Serena’s desk, along with

Keith’s angry eyes flashed to the blushing face of

his assistant of nearly two years.

Serena bit her bottom lip nervously. Oh, he was

pissed! At her. His dark blue eyes were rarely calm, but

now they were so stormy they seemed to crash with

thunder. Why his anger was focused on her, she had no

idea. It certainly hadn’t been her idea for everyone to

traipse in and out all day. She’d never told anyone

about her birthday, much less how old she was. Thirty.

Why on earth would she be happy to be thirty?

Yes, she had accomplished quite a bit by completing

her MBA and becoming executive assistant to the CEO.

But, and it was a big
but
, she thought she’d be married

and have two point five kids, a minivan, and be as

blissfully happy as her sisters-in-law. But then she met

Keith. She was amazed that someone only five years

older than herself could have such presence, such

charisma, such a potent force. Since then, Keith

MacLauren had become the star of every intimate

That morning, after her mother’s call had revolved

around marriage and babies, she had given herself a

stern lecture about getting over the infatuation with

her boss and move on with her life. Bosses, especially

CEO’s, did not have intimate relations with their

assistants. That only happened in fluffy romance

Serena took a deep breath and gathered her

courage. She’d been with the company for nearly eight

years, working her way up from an entry-level clerk to

the executive assistant to the CEO. She’d been careful

not to step on any toes, even as she made it clear she

wanted to go as far as she could. It was obvious that a

large number of people in the company liked her.

There was nothing to be ashamed of in having so

many want to wish her happy birthday, dammit. Just

because Keith was in the dark about her was no reason

to get pissed. He’d made it very clear in her initial

mix. Even if she’d disagreed, knowing that at some

point the two intersected, she’d followed his rules. In

her mind, he was losing out on quite a bit distancing

himself from those he spent so much time with.

“Hello, Keith,” she said, pleased her voice was

steady. “The conference call is in twenty minutes.”

“We’ll be out of her hair in ten,” added a former

A young assistant, who had interned two years

earlier and been taken under Serena’s wing, lit the

Serena shook her head and sighed.

“Honestly, Claire, did you have to put thirty on it?”

Gleaming white teeth flashed as she finished and

shook the match out with a flourish.

“Come on, quick,” she urged. “Blow them out before

Serena took a couple deep breaths and blew out the

candles. To applause, she laughed and gave a mocking

bow. Taking the large knife from Claire, she made the

“Okay, someone else take over,” she smiled,

returning the knife to Claire. “And take this away so I

“Like you need to worry about that,” replied Claire.

“I’d kill to have your figure.”

“Now,” came the grimace as Claire glanced down at

her own lush curves.

Keith watched the interaction. Hiding his

impatience with his usual impassive expression, he

leaned against the doorframe. He caught a couple

glances from those who didn’t fear reprisal. So he hadn’t

known it was his assistant’s birthday, much less her

age. That didn’t make him a bad person or boss. It just

meant that he had other priorities. Did these people

know that he made sure she had the highest bonus of

the entire administrative staff? It was only fitting that,

as his right-hand, she receive more. Personal

information had nothing to do with the workplace.

out, making sure Claire took the rest of the cake so no

one else came to her office. She then picked up the

phone and punched in several numbers.

“Tom? It’s Serena.” She smiled and shook her head.

“Thank you. I don’t think it’s hit yet. I was wondering if

you could handle the flowers that were delivered.

There’s no way I can take them all home with me.” She

nodded. “That would be great. I’ll call security and tell

them to send Charlie and Bob up. Thanks.”

drawled after she’d called the security desk in the

“You’ve never seen a birthday party before?” she

replied with a raised eyebrow.

“Not quite,” he muttered. “I’ve never seen a woman

give away flowers. Who are you giving them to?”

“The Hospice of Saint Benedict’s.”

“My grandfather lived there for over a year until he

Keith held his breath and tried to hold onto his

temper. He hadn’t known her birthday or her age. And

now she tells him her grandfather had died—she’d

“And you didn’t tell me?” he said quietly. He knew

he emphasized keeping personal things out of the office,

but something like this? How could she not have

mentioned it? “So to thank them for his care you send

“I volunteer on Sundays and spend most holidays

“You enjoy being around people so much older than

“Yes,” she nodded. A small smile curved her pale

pink lips. “I listen to their stories. They’ve taught me

that life is too precious to waste a moment. That we

have to remember to feel.” He saw sadness flicker in her

eyes. “That we should put relationships first.”

“I do that and the company suffers,” he muttered.

“You’re the CEO,” she reminded him with a smile.

“That’s your job, but I’d bet you could manage if you

Keith was quiet a long moment considering what

“I guess,” he shrugged. “Sounds like you spend a lot

of time over there. I don’t think I’ve ever met a woman

who did something so selfless.”

“Really?” Serena sat down and tapped quickly at

that last woman and a couple others.”

“Keith, please! The woman was more two-faced than

“What are you talking about?” The uncharacteristic

harshness in her voice had to be because—he hated to

think of something so cliché—she was turning thirty.

He’d heard that women got emotional at big birthdays.

“Keith, she treated anyone worth less than twenty

million to a cold shoulder that could have sunk the

gaze. She caught her full bottom lip with her upper

teeth and relented. “I’m sure she was wonderful to be

But Keith was reeling from her words. He couldn’t

word about anyone. Period. Even when she’d had more

than enough reason to. This was more than just about

her birthday. Which could only mean that Charlotte

and some of his other girlfriends had hit hard and deep

at his usually calm and impassive assistant. He felt like

“In other words, she was a first-class actress and a

bitch when I wasn’t around, right?”

“I thought I knew women,” he muttered. He couldn’t

believe he’d been fooled like that. Serena had said ‘a

couple others.’ Keith had a feeling she meant a lot

more. Who else had fooled him so well? He wouldn’t be

able to trust a damn thing any of them said. “I thought

I was a better judge of character.”

“You only knew her in a social setting. Surrounded

by people she wanted to impress.”

“I wonder how many others I’ve been wrong about.”

For a long moment, he just stood there, staring at

her. Then her phone rang, and he turned and entered

Dead Secret by Janice Frost
The Eyeball Collector by F. E. Higgins
An Officer and a Spy by Robert Harris
Touchstone Anthology of Contemporary Creative Nonfiction by Williford, Lex, Martone, Michael
The Bernini Bust by Iain Pears
The Girl on the Fridge: Stories by Etgar Keret
Their Second Chance by Taiden, Milly, Angel, April
El ciclo de Tschai by Jack Vance
Spirit On The Water by Mike Harfield
Her Man Flint by Jerri Drennen
Our partner