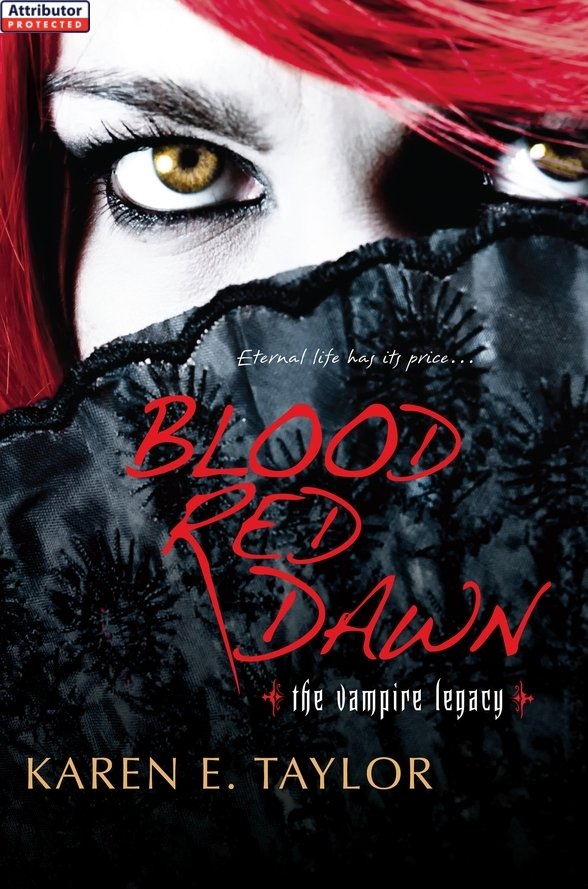 PRIMAL INSTINCT
Tom took me in his arms as the band began playing a slow song and we danced. Laying my head against his chest, listening to his heart beat, I hid my triumphant smile. Finally, something familiar. I was remembering. It turned out to be as simple as being in an accustomed situation, meeting people similar to those I'd interacted with in the past. I knew now that there had been many men in my life, not lovers, but donors. And that Max had often arranged for me to meet them. Here in this club.
With each step of the dance, I inhaled the smell of the man pressed up against me, remembering the sweet touch of blood on my lips, on my tongue, the tingling of my gums with the growth of my fangs.
Soon, I would take this man by the hand and lead him to a quiet room. I would slowly unbutton his shirt and welcome the warmth of his hands on my body. My eyes would meet his and hold him there; slowly and sensuously, my mouth would whisper the words of seduction, then come down on his neck and I would drink my fill . . .
Books by Karen E. Taylor
HUNGER
Â
CRAVE
Â
THIRST
Â
BLOOD RED DAWN
Published by Kensington Publishing Corporation
BLOOD RED DAWN
the vampire legacy
KAREN E. TAYLOR