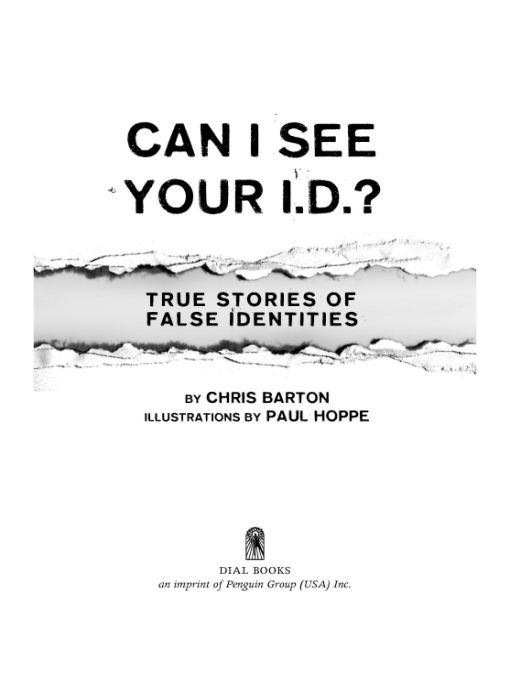 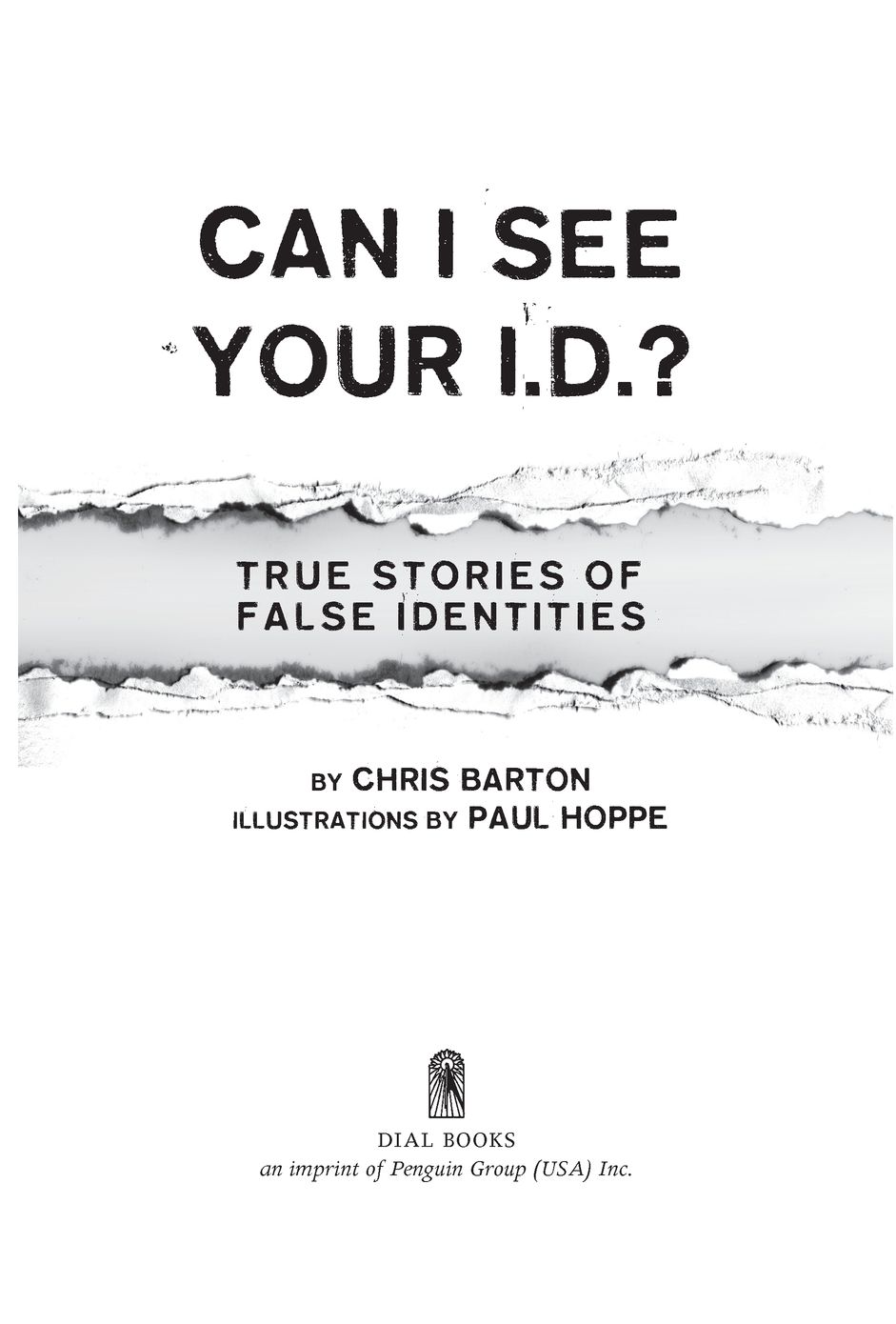 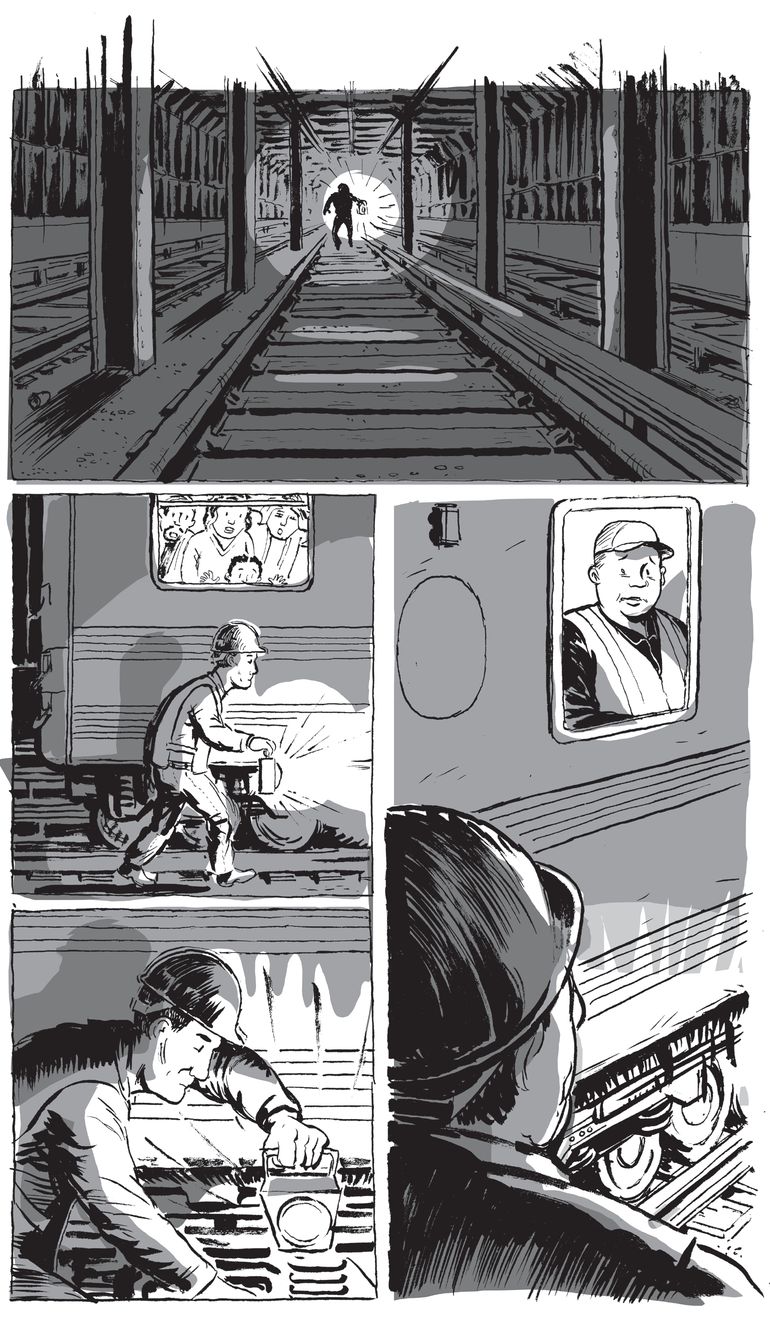 The Trials of Caste by Joel Babbitt
Tale of the Warrior Geisha by Margaret Dilloway
Sleeping With the Enemy by Kaitlyn O'Connor
A Tiger's Destiny (Tiger Protectors Book 3) by Terry Bolryder
The Graveyard Position by Robert Barnard
JFK & the Unspeakable: Why He Died & Why It Matters by Douglass, James W.
A Desirable Residence by Madeleine Wickham, Sophie Kinsella
The Mysterious Benedict Society by Stewart, Trenton Lee
Fear by Stefan Zweig
The World America Made by Robert Kagan
Our partner