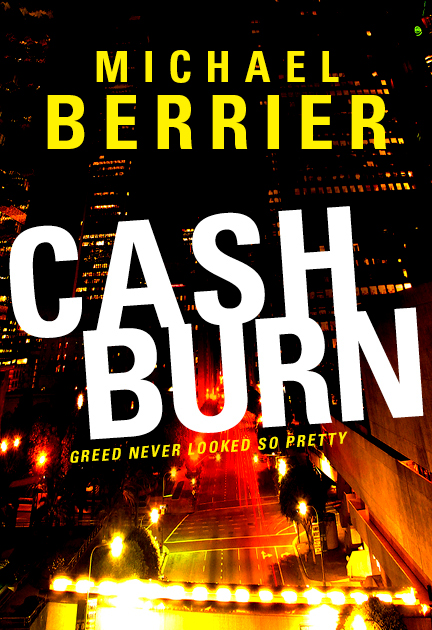 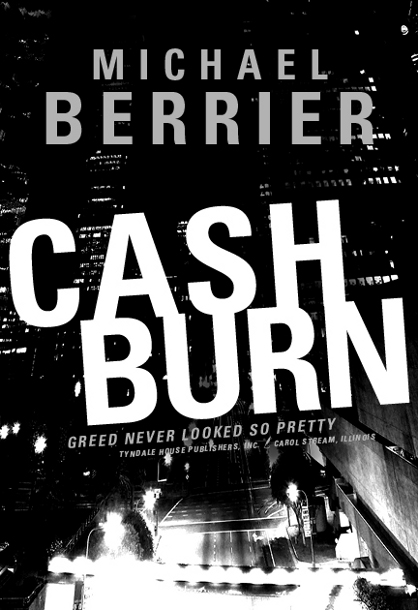 All rights reserved. Used by permission.

“Yes, as through this world I’ve wandered, I’ve seen lots of funny men.

Some will rob you with a six-gun and some with a fountain pen.”

Clouds shrouded the glaring moon and stars. Nothing spoiled the darkness.

Flip stole between streetlights, moving from one patch of shadow to the next.

Here was the apartment building. From the bushes across the street, he watched. The glass of the front security doors glowed in the beam of an overhead lamp. Through them the lobby was lit like a showroom: a sofa, two chairs, a metal grid of mailboxes lining one wall.

She always put her full return address on the envelopes. She’d moved twice since they sent Flip to Lancaster for his second strike, but he knew this address by heart, down to the number of her apartment. In his cell, surrounded by the clatter and noise of the other convicts, he’d stared at that return address, thought about her. What she’d be doing. What she’d look like.

Six years. So long to be away from her.

He had no choice but to move into the light. Its touch exposed him; his body hunched. His bones threatened to plunge through his skin.

He tried the door. Locked. He squinted at the residents’ directory on the wall. His eyes went to the Rs, but he didn’t see her name.

Out of the corner of his eye Flip caught motion. Three kids—maybe twenty years old—moved through the lobby toward the door. One of them wore a plastic party hat striped red, white, and blue. Another carried a cellophane bag of what looked like party favors.

The Fourth of July. Flip had forgotten all about it.

He angled his face away and entered random numbers into the keypad.

The trio opened the door and cackled through. The door’s hinge slowed its closing, and Flip caught it on its way back.

The still air in the lobby carried the stench of ammonia. Twin panels of elevator doors stood on his right. He found the stairs instead.

He climbed two flights and exited into the hallway. Number 304. He took a minute to breathe deep. Was his heart pounding because of the climb, or was it the excitement of seeing her again after so long?

Could be she’d have a guy in there with her.

The peephole in the door was a round animal eye staring at his face. He put his palm over it. Rang the doorbell.

Blood hammered in his temples.

He put his back to the door, insulted. Forget that she didn’t even know he was out. Forget that he hadn’t answered her letters for six months.

The hallway was empty.

He turned and palmed the doorknob. It wouldn’t budge. Flip pulled a card out of his wallet and ran it between the door and the jamb above the knob, feeling for the dead bolt. She’d set that as well.

His foot shifted. He wanted to kick the door in, see the doorframe explode when the dead bolt crushed through it.

But he didn’t do it. He stuffed his hands into his pockets and returned to the stairs.

Flip jammed a pebble into the latch in the front door so it wouldn’t lock. Back on the sidewalk, he paced south, hating the streetlights that watched his steps. At the intersection, he turned around.

On his fifth pass, a man’s voice reached his ears. He saw them coming from the end of the block. The voice joked about something, and the speaker gestured with his hands. He glided along, self-assured, shoulders swaying, big mouth running. It was a walk and a talk that said this street belonged to him.

Next to Big Mouth came Diane.

She had a way of moving, erect on her high heels, that commanded attention. With the streetlight at her back, he saw her fine silhouette, the curves of her hips hugged by the skirt she wore and the blouse neat against her ribs. She’d done something to her hair, trimmed it up so in the backlight her head looked like a blossom on top of the stem of her neck.

Flip stepped into the grass, outside the reach of the lights.

Big Mouth kept jawing, cocky and unconscious of what was coming. Flip tried to block out the words to keep his impatient feet from running at him.

Diane stopped. Her head shifted as she peered into the darkness where Flip waited poised with his hands at his sides, every muscle coiled.

Diane put a hand on Big Mouth’s arm. He shut up.

They were twenty feet apart. Big Mouth said to her, “You okay?”

She took another step toward Flip, stopped. “Just fine, darlin’.”

That sealed it.
Darlin’.
That was what she called Flip. Blood pounced in his veins. His breath shortened. His head jerked on his neck, trying to pop his spine.

But he held his ground. Waiting. Waiting for the time to strike. He’d learned that kind of patience long before they sent him to Lancaster.

Big Mouth moved up next to her. “Who is it?”

She turned her profile to Flip, and he could make out the tilt of her nose and the shape of her lips. Seeing them made his vision blur. For just an instant, he believed he felt them against his, their fullness, their reaching warmth, her breath flowing into his.

She said something to Big Mouth, and he turned to Flip, straightening a little. Working his courage up.

Diane gripped the man’s arm, let him think she didn’t want him going to where Flip waited in the darkness. But Flip knew better. He knew what she wanted.

Flip sized the man up as he approached. Leather jacket unfastened in front, easy to grab. Hair long enough for a fistful.

And that mouth, still running. Saying something about Diane, using a different name for her, one Flip didn’t know.

Six years. Six years of bowing down to corrections officers who thought they owned the world. Ten months altogether in ad seg for banging heads.

Seventy-two months without those lips on his.

Flip held out a hand as if he’d shake this guy’s.

Flip stepped in. A left to the head.

Pain flared through his knuckles. It fueled him.

A right to the stomach. His fist seemed to go in forever, enveloped in a soft pillow. Big Mouth doubled onto Flip’s arm. He tried to come up. A fist flailed and grazed Flip’s cheek, no tougher than a kiss. A wink shrugged it off.

Six years of pent-up fury, anger bottled up all that time. The cork finally popped. Rage poured out. Gallons of it. Oceans of it. Gushing in wailing blows. Again. Again.

Big Mouth lay in a heap on the sidewalk, moaning. Flip stood over him, feet wide, right hand raised like a club, waiting for any movement. His knuckles flared with the sting of the blows he’d landed on skin and bone. His fist was slick with mixed blood.

He stepped back and looked at her.

Diane’s fists were clenched too, pinned in front of her hips. They trembled. Her shoulders and neck rose and fell with quick breaths.

Her heels clapped on the concrete. She grabbed him by the collar and kissed him so hard he could feel it in his teeth.

Then she drew away and pulled him toward her building. “Happy Independence Day.”

She blinked at Jason. Her green eyes signaled,
Go
.

He forced his attention away. The flat black-and-white of Brenda’s résumé was safer.
Brenda Tierney,
it read.
Experience: Human Resources Associate at Business Trust Bank, April 1 to present.
Only four months with BTB.

“Why would you want to leave all the excitement of HR so soon?”

“This is where the action is. HR’s fine, but the bank doesn’t make money because of the personnel department.”

He leaned back and laced his fingers together. “You want more than processing pay stubs and benefit apps?”

“A lot more.” Brenda sat perched on the edge of the seat before his desk, knees crossed, hands folded. Her eyes were emeralds cast in pearl, reflecting the fluorescent lights.

Jason realized he was twisting his wedding band. He reknit his fingers. “Well, you’ve come to the right place. We control two-thirds of the bank’s assets and over half the deposits. And as the home office goes, so goes the bank.”

She didn’t respond. Her lips were slightly parted.

He pulled his eyes back to her résumé. Four months with BTB, a year with another bank before that. College at the University of the Arts, Philadelphia. “I see you’re from the East Coast,” he said.

“Philly. You ever been?”

Jason shook his head. The neckline of her blouse lay open, revealing a thin gold chain against pale skin. A pendant hung from the chain, inscribed with an initial. He didn’t dare look closely enough to make it out.

“The winters are a lot colder than LA, I can tell you that.” She gave a fake shiver, a smile.

He allowed himself a smile back. “Is that what brought you out here? Better weather?”