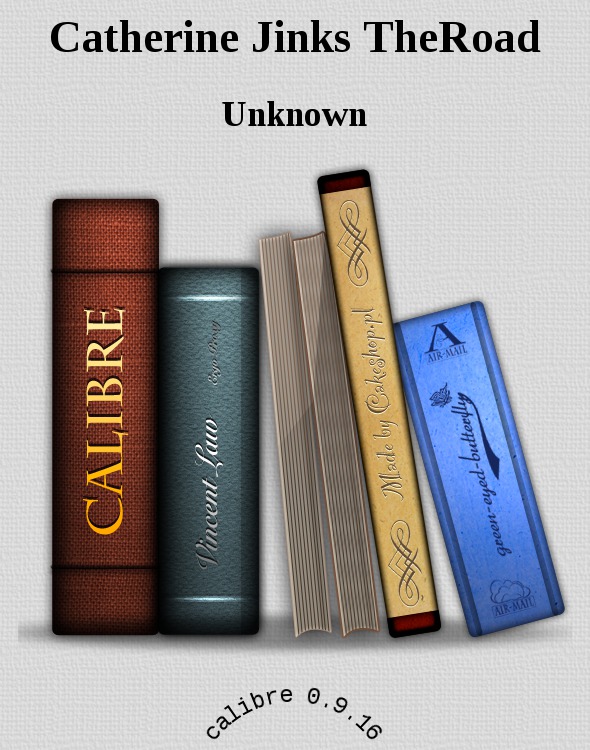 The author would like to thank Peter Jinks, Timothy Jinks and Steve Radford for their assistance.

The prologue is derived from a story retold by AW Reed in
Aboriginal Myths, Legends and Fables,
first published by Reed in 1982 and originally published by Reed as three separate volumes:
Aboriginal fables and legendary tales, Aboriginal legends
and
Aboriginal myths,
1977 and 1978. These books were hugely influential on Australian culture and the perception of Dreaming stories in the 1970s and 1980s, although the authenticity of some of the stories was later questioned.

All rights reserved. No part of this book may be reproduced or transmitted in any form or by any means, electronic or mechanical, including photocopying, recording or by any information storage and retrieval system, without prior permission in writing from the publisher. The
Australian Copyright Act 1968
(the Act) allows a maximum of one chapter or 10 per cent of this book, whichever is the greater, to be photocopied by any educational institution for its educational purposes provided that the educational institution (or body that administers it) has given a remuneration notice to Copyright Agency Limited (CAL) under the Act.

To my grandmother
,
Phyllis Jink
s

‘After the night of the storm even the whites must have learne
d
that Jambuwal is stronger than any of us, that to harm him
or his people is to risk his anger. The white man may have guns,
and dynamite to blast the rocks, but Jambuwal is the mightiest of all.’

Upon resuming his journey, Ngurunderi soon realised that he was making no progress. He recognised the same sand hills and the same trees. No matter how far he walked, he could not escape the body, which was absorbing every creature that approached it. He realised that, unless he utterly destroyed it, the Evil One’s body would continue to be a threat to every living thing . . .

here were two dogs, Bit and Harry. They lived in a small shed made of four upright logs, grey and weathered and sheathed in chicken wire. Attached to the chicken wire were some faded shreds of green tarpaulin. The shed had a tin roof.

Bit was an old dog – a stiff-legged, flat-backed, twelve-year
old cattle dog – but Harry was young. Harry would play with Nathan while Bit dozed under the peppercorn tree, his ears twitching the flies away as he slept. Harry was a godsend. He kept Nathan occupied. Nathan’s cousins were far away, and Grace hadn’t brought his trike or his football with her. She had brought almost nothing – just a suitcase full of clothes. There had been no time to plan. She had even left her hairbrush behind.

So Nathan played with Harry. He also dug holes in the red dirt of Thorndale with a dessert spoon, and built a nest for himself out of junk strewn around the yard: an old sewing-machine table, an age-pitted bicycle wheel, a rusty paint tin, a length of plastic pipe, a sheet of corrugated iron. There was nothing much in Cyrene’s garden except the piles of broken machinery and discarded containers dotted around like animal droppings. Saltbush had sprouted in a failed rockery near the front door, and there was the peppercorn tree, of course, which had a piece of frayed black tyre dangling from one limb. This tortured fragment would turn and turn, revolving every time the air shifted.

Cyrene had promised to hang a swing in its place, just as soon as he found enough rope.

Sometimes Grace took Nathan for a walk, and Harry would come with them. They might walk down to the disintegrating shell of a Holden ute that sat beside the back gate, and Grace would bang on its chassis with a broom handle, to chase away any snakes that might be hiding inside, so that Nathan could pretend to be a racing car driver. Or they might wander down to the creek (which was always dry) to look for emus. Or they might climb over the back gate and crunch through the parched, grey-green scrub until they reached the low ridge behind Thorndale, where there was a deep hole in the ground. Cyrene knew nothing about this hole. It had been there a long time, and it wasn’t a well, a bore or a mineshaft. Someone had really put their back into it, he said. ‘So they’d have somewhere cool to keep their beer, maybe.’

‘Yeah.’ Grace didn’t want to talk about that. ‘Eat your dinner, Nathan, will ya?’

Abandoned but Not Alone by Theresa L. Henry
Signs of You by Emily France
A Foreign Affair by Evelyn Richardson
A Quiet Kill by Janet Brons
The Road to Gandolfo by Robert Ludlum
Cherringham--The Vanishing Tourist by Neil Richards
Angel In The Rain (Western Historical Romance) by Matthews, Devon
The Silent Girls by Eric Rickstad
La costurera by Frances de Pontes Peebles
The Setup Man by T. T. Monday
Our partner