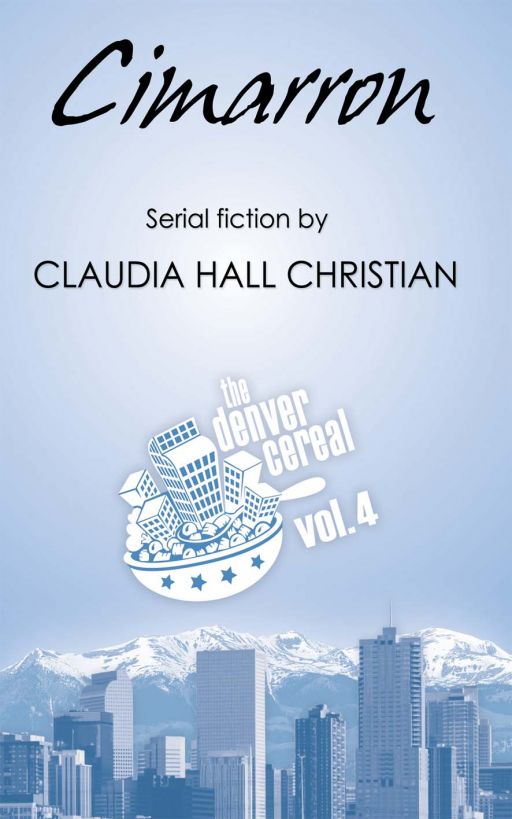 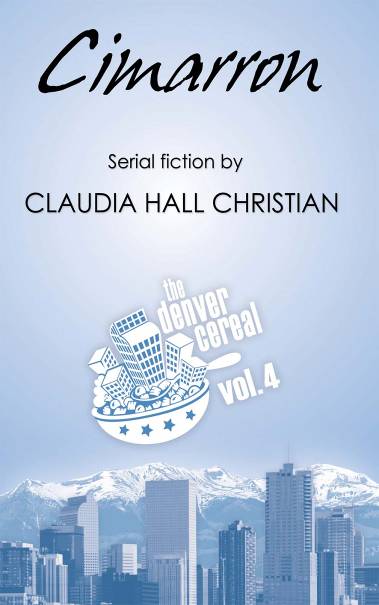 Thank you for purchasing this ebook and
welcome to Denver Cereal! You are welcome to share it with your
friends. This book may be reproduced, copied and distributed for
non-commercial purposes, provided the book remains in its complete
original form. If you enjoyed this book, please return to
mashwords.com to discover other works by this author. Thank you for
your support.

This is a work of fiction. Names,
characters, places and incidents either are the product of the
author’s imagination or are used fictitiously.

For anyone who wakes up to their
challenges,
and, even though they want to hide under the covers,
they put on smile, pull on their clothing,
and do their best for themselves and their family.
Don’t give up, brave soul.
You are my hero.

I love Denver Cereal. Everyone involved in
this project loves it. I think that’s what makes it happen year
after year, post after post. We love these characters (who are the
characters? Check the glossary at the end of the book) and want to
share them with the world.

I’m delighted you found Denver Cereal. More
than anything, I hope the trials and tribulations of these
characters help give you hope to conquer your own challenges.

Thank you for reading and caring. Without
you, Denver Cereal would never exist. 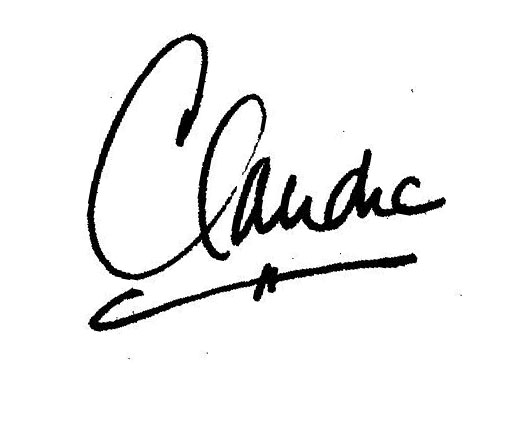 In the Denver Cereal, we meet Jillian Roper
when she pulls on her thigh high leather boots and crashes her
abusive ex-husband Trevor’s engagement party. At the party, she
meets the man of her dreams, Jacob Marlowe. Together, Jill and
Jacob begin a crash course through grave injury and illness, to
find love. Along the way, we meet Jacob’s movie star sister,
Valerie, and learn of her struggles to have her own dreams and
share a life with her husband Mike. Jill’s best friends, Sandy,
Heather, and Tanesha, begin new courses in their life that take
them to confront their greatest fears and deepest longings.

Jacob and Valerie’s mother, Celia, had a
habit of helping lost people, called Celia’s Puppies. In this
second Volume of the Denver Cereal, Celia’s puppies come to the
forefront. We meet Jacob’s noble step-sister Honey, we learn more
about Jacob’s ‘cousin’ Blane, and, via Oprah Winfrey, Valerie
learns of Mike’s terrifying time away from her. In the middle,
Trevor and his fiancé attempt to kidnap Jill’s daughter Katy and
her best friend Paddie at a holiday party. The fiancé all but kills
Honey. She is saved by her childhood sweetheart and Special Forces
medic MJ and they reorient their lives and love. Jill and Jacob
dance around getting married and, in the very end, they marry in an
incredibly beautiful ceremony which includes every member of the
Denver Cereal family. Of course, Sandy, Heather and Tanesha
support, love and take steps forward toward their own happily ever
afters.

Peace comes to Denver Cereal, but demons
from the past refuse to stay in the past. We learn of Sandy’s
horrific childhood and her boyfriend Aden responds with violence.
His violent act ends with Sandy getting shot by her pedophile
father and Aden lands in jail. Jill, her mother, and father tell
the story that was to never ever be told and her family begins to
heal. With the help of Heather, now his wife, Blane confronts his
past loves and battles Hepatitis C. Beloved Delphie must confront a
demon from her past. When he arrives to kill her and everyone else,
he meets what he could never expect. Delphie’s family battles for
her. In the end, Jill bashes him with a hockey stick and Delphie
survives a life threatening stroke.

Confused? You can download the Denver
Cereal, Volume 1 from Smashwords or from our store at :
CookStreetStore.com. You’ll find Denver Cereal in every electronic
format and paperback at Amazon, Barnes and Noble, Smashwords, and
your local independent bookseller.

Sandy opened the door to her condo apartment
and took a deep breath. She’d always loved the smell of her very
own home. Her home smelled safe. That’s how she had felt the first
time she’d stepped into the condo – safe and at peace. She sighed.
She needed safety and peace this morning.

Tomorrow, her Godfather’s daughter would
move into the condo for the summer. Seth hadn’t asked. Instead, his
daughter Elizabethe - not Lizzie like she used to be called - had
telephoned and begged her for a room in her condo. Now twenty-one
years old, Seth’s first daughter from his first marriage wanted to
see if she could forge a relationship with her father the summer
before she started college. Sandy had agreed to let her stay for
three hundred dollars a month. Of course, Sandy had set the terms
when she thought she had access to Aden’s money to help cover their
expenses.

She didn’t. Now, she, his children, and the
child in she carried were dependent on what she could earn as a
hairdresser. Luckily, she liked to work.

But today was not a day for working. She’d
cancelled her client appointments last night at the hospital.
Today, she would sleep until two, maybe three.

Sandy checked the guest bedroom where
Lizzie, no Elizabethe, would stay. She put fresh sheets on the bed
and made sure all of the kids’ stuff was out of the closets and
cabinets.

Delphie had been to the condo when Sandy was
in the hospital after her father had shot her. Delphie had packed
up Sandy’s clothing, cleared out the refrigerator, and got the flat
ready for Sandy’s stay at the Castle. She’d even arranged for Rosa
and her team to clean the condo top to bottom. Looking around her
home, Sandy saw tokens of Delphie’s usual love and care.

Sandy felt too tired, too raw, to continue
thinking about the woman. Instead, she checked the refrigerator out
of habit. She took a box of Girl Scout cookies from the freezer and
sat down on her couch. She was already late to see the kids. They
would have to wait another fifteen minutes while Sandy ate a few
frozen Tagalogs in peace.

At this moment, Sandy missed her old
carefree life. A year ago, she was single, able to do what she
whatever she wanted. She hadn’t met Noelle or Nash, the children
who now thought of her as their mother. She hadn’t been on even one
date with Aden, her baby’s father, current resident of the Colorado
Department of Corrections hospital ward. She wasn’t a business
owner and she had plenty of spare money. Last year, she was
free.

On a night like tonight, Sandy might have
gone clubbing or spent the evening with a handsome man for dinner,
drinks, and an uncomplicated romp. She might have had a girl’s
night of drinks, make up, and laughter with Jill, Heather and
Tanesha. Or she just as easily could have spent the entire night
trying to perfect the flaky crust of a delicate French pastry.

But this morning, she was pregnant,
exhausted, and late to get her boyfriend’s children from her best
friend’s mother. Sandy put her sore feet on the table and leaned
into the couch’s comforting embrace.

She’d spent the last two nights at a
hospital. Two nights ago, she was at Aden’s bedside; last night,
she waited for news about Delphie. Tonight, Aden was still in a
medically induced coma. He and Pete would be moved to Canon City
hospital ward in the morning.

Somehow, Delphie had survived the horror of
yesterday. Dr. John Drayson came to tell them that her surgery had
gone well. There was extensive bleeding but somehow there was only
minor brain damage. He gave Jacob a lingering look and then
shrugged. Dr. Drayson knew there was some funny business going on
but he was too polite, too British, to ask. He went on to explain
that the doctors had filled the aneurism with platinum coils. The
coils protected the area from breaking or leaking. Delphie would
need follow up care for the rest of her life but she was healthy
overall and should recover with minimal lingering effects.