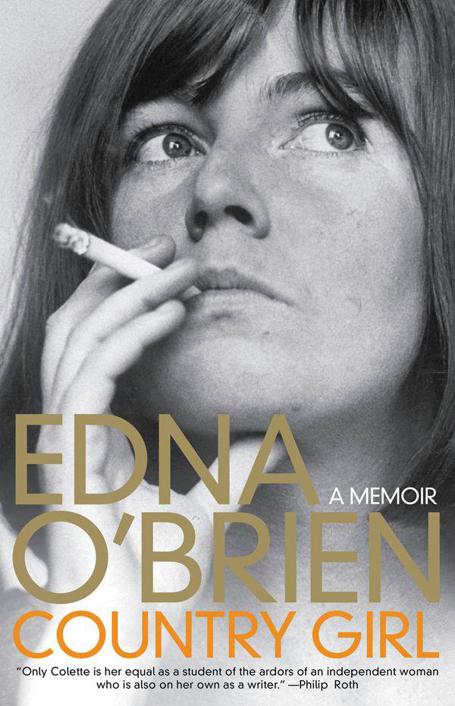 For my warrior sons,
Carlo and Sasha Gébler

It was when I got here I really realized—I’m here.

—
TYSON GAY, AMERICAN SPRINTER,
ON THE EVE OF THE LONDON 2012 OLYMPICS

I was in a National Health clinic in London, and an amiable girl with a mass of brown hair and a foreign accent had tested me for deafness. “You are quite well, but with regard to your hearing, you are broken piano.” She looked to see if this had any disquieting effect upon me and then reeled off the hazards of old age. Finally, she wrote down the day and the date on which I could come and collect my two hearing aids, which I dutifully did, though I have failed to befriend them. They slipped like little ball bearings into the cavity of my ears, and retrieving them was hazardous. In fact, they are back in the brown envelope in which they came.

At home the garden was waiting, the second flowering of the roses, washed pink and blowsy but beautiful, and the massed leaves on the three fig trees were a ripple as birds darted in and out, chasing each other, half in courtship and half in combat.

“Broken piano” in all its connotations kept saying itself to me, and yet I thought of life’s many bounties—to have known the extremities of joy and sorrow, love, crossed love and unrequited love, success and failure, fame and slaughter, to have read in the newspapers that as a writer I was past my sell-by date, and moreover a “bargain basement Molly Bloom,” yet, regardless, to go on writing and reading, to be lucky enough to be able to immerse myself in those two intensities that have buttressed my whole life.

I got out a cookery book from Ballymaloe House in County Cork, where I’d stayed a couple of times and partook of delicacies such as nettle soup, carrageen moss soufflé, lemon posset
with rose-scented geranium, and gooseberry frangipane with baby banoffees. It was where I had seen for the first time and been astonished by Jack Yeats’s paintings, thick palettes of curdled blues that spoke to me then as deeply of Ireland as any poem or fragment of prose could do. I looked up the recipe for soda bread and did something that I had not done in thirty-odd years. I made bread. Broken piano or not, I felt very alive, as the smell of the baking bread filled the air. It was an old smell, the begetter of many a memory, and so on that day in August, in my seventy-eighth year, I sat down to begin the memoir which I swore I would never write.

The two dreams could not be more contrasting. In one I am walking up the avenue, toward Drewsboro, the house I was born in, and it is a veritable temple. The gold light on the windowpanes, rivering, the rooms flooded in a warm pink light for a feasting within, and along the paling wire, torches of flame, furling, unfurling. As I slide the hasp of the gate and walk toward the hall door, I see the line of men in livery, soldiers, the tips of their spears red-hot through and through, as if they have just been pulled out of fire. These are hard men that bar the way.

In the second dream, I am in the house in the blue room where I was born. Doors and windows all locked, and even the space under the door, where motes of dust used to sidle, is sealed with some sort of wadding. The furniture is as it was—a double wardrobe of walnut with matching dressing table and washstand. There is the slop bucket in green, with a plaited basket button. I am there, alone, incarcerated. All the others have died. I am there to answer for my crimes. It makes no difference that my interrogators are all dead.

It seems to me that I saw things before I actually saw them; they were always there, the way I believe that the words are always there, coursing through us. I think, for instance, that I recognized the blue walls of the blue room, walls weeping quietly away from endless damp and no fire, even though there was a fire grate, ridiculously small compared with the size of the room, in which the lid of a chocolate box had been laid as
an ornament. And Our Lady? She was not the sallow creature in paintings that I would come to see on different walls, but a buxom Our Lady of Limerick, with a host of infants around her ankles, as though she had just given birth to them. Her accouchement was far happier than that of my mother, who would talk of it down the years: her labor, her long labor, the night in December and the black frost that was usual for that time of year, the midwife late and the hullabaloo, which turned out to be needless, on being told that I had club feet because I came into the world the wrong way. The child before me had died in infancy, but I always believed that she wasn’t dead, she was in one of the bedrooms, in a cupboard, or a nightdress case, and after I learned to walk, I would never go up there alone, not even in daylight.

My father and his brother, Jack, were downstairs drinking, and on being told the good news they staggered up, bringing strips of goose which they had just cooked, it being the Christmas season. In my mother’s telling of it, the goose was half-cooked, pink and tough. Jack gave a rendering of “Red River Valley”:

Come and sit by my side, if you love me

Do not hasten to bid me adieu

And the cowboy who loved you so true.

I was an ugly child, so ugly that when Ger McNamara, the son of the couple who lived in our gate lodge and a captain in the Irish army, came to congratulate her, my mother said I was too unsightly to be shown and therefore kept me hidden under the red herringbone quilt.

Such is the ragbag of anecdote, hearsay, allegory, and consternation that filled the canvas of my early life, at once beautiful and frightening, tender and savage.

Drewsboro was a large two-storey house, with bay windows, and could be approached by two avenues, an old and a new. The goldish sandstone of which it was built was from the burnt ruin of a “Big House” that had belonged to the English and that had been burnt in the Troubles, during the 1920s. My mother, as a young girl, would be invited to the annual garden party held each year for the local peasantry, where they were served iced
buns and homemade lemonade with wasps swarming the buffet table.

Drewsboro owed something to the stylish houses my mother had seen in America. There were ornamental piers on the gateway, bay windows, and a tiled porch that was called a vestibule opening into a tiled hallway. No other house around there had bay windows or a vestibule. The lawn had many trees, not planted in succession as in a demesne, but each tree in its own massive empire, leaves stirring and drowsing in summer and in winter, the boughs groaning and creaking, as if they were about to expire.

My Blue Eyes by Maxim Daniels
Jean Plaidy by The Reluctant Queen: The Story of Anne of York
Into the Flames (Out of the Ashes #2) by S. M. Lynn
What Becomes of the Broken Hearted? by Alan Duff
Mathieu (White Flame Trilogy) by Paula Flumerfelt
Exiles in Arms: Night of the Necrotech by Werner, C. L.
As You Were by Kelli Jae Baeli
Fifty Shades of Black by Arthur Black
Death at Charity's Point by William G. Tapply
Genghis Khan and the Making of the Modern World by Jack Weatherford
Our partner