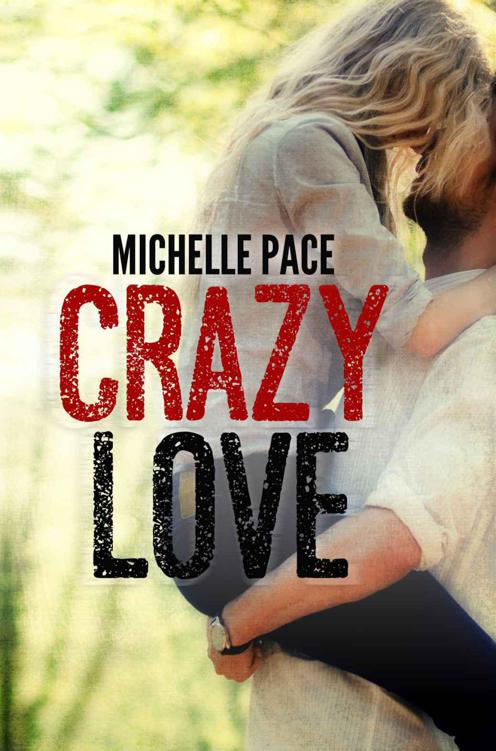 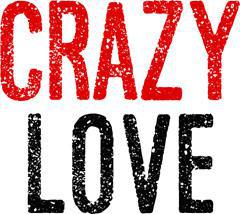 For two of my dearest friends-

“Annie, I’m hungry.” Becca whined, twirling her wispy hair around one chubby little finger. My little sister tugged absently on my t-shirt, something which normally would have infuriated me, but then she stuffed her thumb into her mouth. She hadn’t done that in over a year. She was terrified. So was I.

I stroked her honey hair. “Me too, Becca. Go on and play, and I’ll see what I can find.”

As she retreated down the stairs dragging her doll behind her by one arm, I cracked my knuckles anxiously. I already knew the cupboard was pretty damn bare. Mom went out on Friday night and hadn’t come home. Not last Friday, but the Friday before that. Eleven days ago to be precise.

I staunchly ignored the unopened mail piling up on the dining room table as I wandered into the kitchen. She’d left us alone several times in the past year after breaking up with “The Monster,” but never for this long. Anxiety began to peck at me, and I considered calling my grandparents. I knew Mom would kill me if I did. Even though her disappearance wasn’t uncommon, I was beginning to question how long she had to be gone before it would be acceptable to worry. I wondered if she was dead in a dumpster somewhere. Maybe she’d had a one-nighter with the wrong dude or something.

She probably borrowed money from the wrong people.

Maybe we’d be better off if she never came back.

I pulled a chair up to the highest cupboards to see what was buried in the back. We’d already cleared out what little was in the freezer and had eaten every last Cheerio in the pantry. Condiments were all that remained in the fridge. Butter, ketchup, mustard, and some ancient olives. The mayo was gone; I’d used it, along with the last of the bread the night before making BLT’s (minus the B and the L) with tomatoes stolen from the Johnson’s garden across the street.

My cupboard search revealed a half empty container of flour, a bag of sugar, a partial bag of brown sugar and some baking powder. As I continued to dig, I found a package of food coloring that I’d bought for my brother’s birthday six months earlier. Not an incredibly useful or tasty discovery. I was about to close the cupboard, when I spotted the corner of some kind of package. I climbed up onto the counter and reached back as far as my hand could reach. When I pulled it back out, I had not one but two forgotten packets of Ramen noodles.

A heavy weight lifted from me. I had something to give the kids for dinner. And it was something they actually liked to eat.

We’d be alright for a little while longer.

As I boiled water, I caught a glimpse of myself in the reflective surface of the microwave. I squinted at the pale blonde roots peeking out from my jet black hair. I really needed to dye it again. Mom promised to pay me for babysitting when she got back from the riverboats. That seemed fair considering it was Dylan’s and my child support she was using for her casino fund. I frowned, knowing if she hadn’t come home yet, she’d probably blown it all and I’d have to steal some hair color from the pharmacy near the school. I really wasn’t a delinquent by nature, but it seemed like nurture had something more to say about the matter. I sighed wearily and flipped open the cookbook to figure out what I could make the next day with the rest of the pathetic rations.

The phone rang, and I rushed to see who it was. Maybe it was Mom or possibly my boyfriend, Nick, calling to ask what I was wearing in that deep sexy voice of his. When I saw my friend Ashley’s number on the display, I rolled my eyes and let it go to voicemail. Knowing Ashley, she just wanted to bitch some more about how she and Robin were going to be stuck in the balcony at the Blink 182 concert.

I scoffed to myself as I added salt to the warm water. That should be me. Those two hadn’t even known who Blink 182 was until
I
forced them on their Kelly Clarkson-listening asses. I shook my head. I really hated feeling angry and bitter all the time. At 15 years old, my biggest concern should have been having crappy seats to see my favorite band. But I was from a way different world than my friends. A trashy third world, where scrambling to keep my little brother and sister from starving to death was business as usual. There I was on a Thursday night, trying to figure out which one of my neighbors had a fruit tree in their back yard and didn't have a big barking dog.

I hate you right now, Mom. I just really fucking hate you. Where the hell are you?

I heard the low rumbling of a truck coming down our street and felt the hair on the back of my neck leap to attention. After Mom finally left him, “The Monster” got an apartment down the street to be near “his kid.” Every time I heard him drive by on his way to and from work, I could practically
feel
his sweaty hand slipping underneath my nightgown. The distinct sound of his truck sometimes woke me from a sound sleep, and I’d lay awake until the sun came up. Even in broad daylight, that obnoxious sound made me want to push my dresser in front of my bedroom door.

That particular night, I could feel the distinct reverberation of his truck’s dual exhaust in the floorboards beneath my feet. Wow, that sounded close. Too close. As in
right
in our driveway.

My mouth went dry, and my pulse revved full throttle. I flipped off the overhead lights so he couldn’t see me inside. Rushing down the stairs of our split foyer rental, I made sure the door was locked. Peering through the gap in the curtain, I could see that he was already on his way up the walk. No time to warn the kids to act like we weren’t home. I slid the chain across the door with a trembling hand and took a huge breath, trying to move air past the super-sized lump in my throat.

When the doorbell rang, I jumped, stifling a shriek. I found myself unable to move as I stared wide-eyed at the curtain. Somehow I knew he wouldn’t go away, so answering it was inevitable. Still, I was frozen in place, my brain reeling with my potential futures if I opened the door.

“I know you’re home, Mutt. I saw you when I pulled up. Open the damn door.”

My cheeks burned, and I clenched my teeth with such force that my jaw ached. He always called me “Ugly Mutt.” Up until a year ago, Becca called me “Ugwy Mutt” as well. It wasn’t her fault; when she was learning to talk, he would punish her any time she tried to call me by my real name. And all the while, my mom ignored it, something which made me loathe her.

I saw my hand reach out toward the knob and felt like I was outside of myself, watching a slasher film and shouting “no” at the screen with paralyzed vocal chords. With a slight tug, I cracked the door. The flimsy chain seemed to cut The Monster’s face in half, but I could still see his muddy eyes peering through the crack. A small voice in my head whispered that if he really wanted in, he could easily kick the door and break the cheaply made chain. My stomach clenched at the thought. He wasn’t really that big of a man, but he was
mean
. And I knew all too well he was far stronger than he looked.

In order to rally an ounce of bravery, I immediately focused my gaze on his chin.

“What do you want?” My voice sounded cold and much stronger than I felt.

He paused, and I felt his eyes on me like spiders skittering across a tiled floor. “I know your mom’s not here. Where is she?”

I honestly had no idea where she was. I’d been wracking my brain for days trying to remember what she’d blathered on about before leaving. She’d told me she had a new man. He lived in Illinois, and his name was John. She didn’t tell me his last name, and I figured she wouldn’t be with him long enough to bother asking for it. I’d never met him and didn’t have a phone number or even know what city he lived in. I assumed she was with him, but even that was a dangerous assumption.

Dark Secrets by A. M. Hudson
The Promise: An Elvis Cole and Joe Pike Novel by Robert Crais
Marly's Choice by Lora Leigh
Todos los cuentos de los hermanos Grimm by Jacob & Wilhelm Grimm
fate of the alpha - episode 2 by tasha black
Gold of the Gods by Bear Grylls
Don't Call Me Mother by Linda Joy Myers
Paws and Whiskers by Jacqueline Wilson
Dept. Of Speculation by Jenny Offill
Dancing on the Edge by Han Nolan
Our partner