Read Dancing in the Glory of Monsters Online

Dancing in the Glory of Monsters 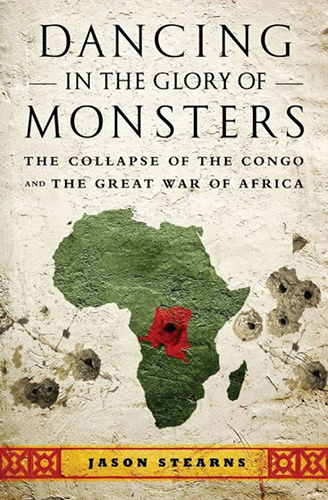 Chapter 1 - THE LEGACY OF GENOCIDE

Chapter 3 - A COUNTRY IN RUINS

Chapter 7 - MANY WARS IN ONE

Chapter 9 - A THOUSAND MILES THROUGH THE JUNGLE

Chapter 10 - THIS IS HOW YOU FIGHT

Chapter 12 - THE KING IS DEAD; LONG LIVE THE KING

Chapter 18 - THE ASSASSINATION OF MZEE

Chapter 19 - PAYING FOR THE WAR

PART IV - NEITHER WAR NOR PEACE

Chapter 20 - THE BEARER OF EGGS 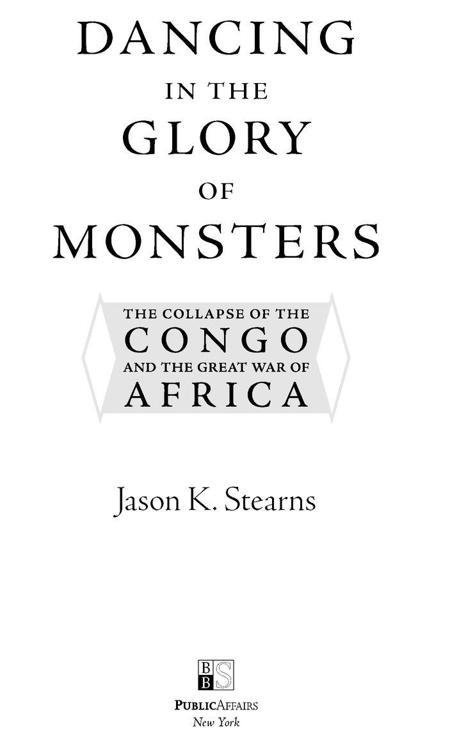 My thanks go to the many Congolese, Rwandans, Burundians, and Ugandans who helped me write this book and whose names appear in these pages. They were generous enough to sit with me for many hours and explain their experiences. Others I could not name so as not to get them in trouble—you know who you are,
asanteni
.

I owe a special debt to Kizito Mushizi, Raphael Wakenge, Christian Mukosa, and their families, whose warm support since I first arrived in Bukavu made me appreciate the complexities and beauty of their country. I am also grateful for the help provided by Remy Ngabo, Gandy Rugemintore, Balzac Buzera, Pascal Kambale, Willy Nindorera, Noel Atama, Adelar Mivumba, James Habyarimana, Soraya Aziz, Tshivu Ntite, Thomas Ntiratimana, Mvemba Dizolele, Thomas Luhaka, and Michel Losembe in understanding the shifting sands of Congolese politics and in opening doors for me.

My research relied heavily on the hospitality of friends and strangers. To several generations of dedicated journalists in Kinshasa, thanks for the couch, the conspiracies, and insider advice—especially the Reuters crew of Dinesh Mahtani, David Lewis and Joe Bavier, but also Franz Wild, Arnaud Zajtman, Thomas Fessy, and Michael Kavanagh. James Astill and Marcos Lorenzana were important companions through the early stages of the book, and Wim Verbeken, Eddie Kariisa, and Jean-Jacques Simon provided wonderful hospitality. Federico Borello, Louazna Khalouta, Matt Green, Djo Munga, and Johan Peleman were also often on hand to help me out with support and expert advice.

Great Lakes politics is a minefield of stereotypes and misinformation. I was fortunate to have experienced scholars and researchers to help me navigate, including David and Catharine Newbury, Herbert Weiss, Peter Rosenblum, Anneke van Woudenberg, and Ida Sawyer. My friends Serge Maheshe and Alison Des Forges saw me begin this project and encouraged me along, but, sadly, neither could see it finished. They will be sorely missed.

This was my first experience of writing and publishing a book. Many people helped me through the process. Thanks to my parents, my wife, and my brother for so patiently reading the various drafts and providing comments. Michela Wrong believed in this project from the beginning and provided moral and literary support, as did my agent, Robert Guinsler, and editor, Clive Priddle.

This book benefited from the support of the Rockefeller Foundation, whose generous fellowship allowed me to enjoy peace and quiet at the Bellagio Center for a month so I could make sense of my notes. 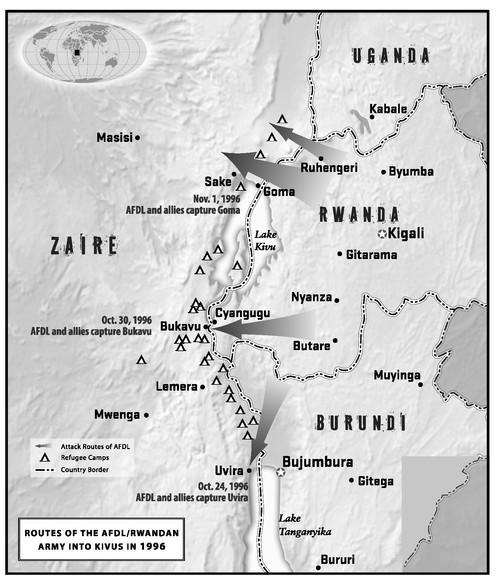 Night of Wolves by David Dalglish
Still in My Heart by Kathryn Smith
Conan and the Spider God by Lyon Sprague de Camp
Starship Home by Morphett, Tony
Mischief in Miami by Nicole Williams
The Queen's Curse by Hellenthal, Natasja
The Rabbi and The Rebbetzin by Shlomo Wexler
The Midnight Mercenary by Cerberus Jones
Dreaming of Love by Melissa Foster
Nothing to Lose by Christina Jones
Our partner