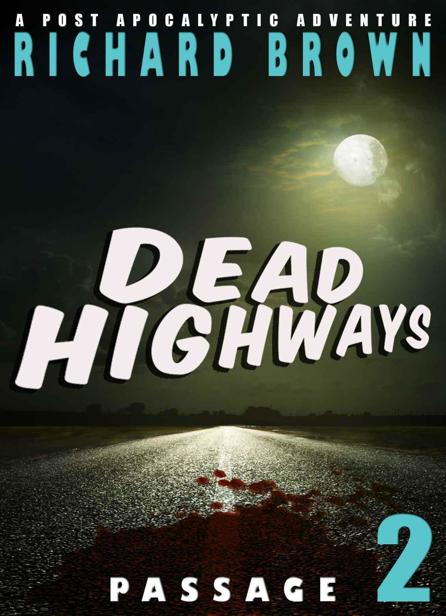 Jimmy and his group of survivors begin to head west. Destination: New Orleans.

But the passage won’t be easy. The roads are crowded with packs of infected. And to make matters worse, the virus may be entering a second stage—one where no one is immune, and everyone is a potential victim.

Relationships will be put to the test. Tough choices will be made. In this new world where hope is the currency, it’s hard not to be penniless.

Want to know when new books come out?

Other books by Richard Brown 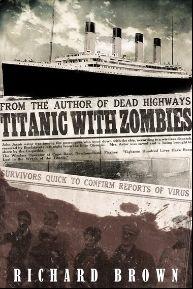 And it made perfect sense, didn’t it?

The gunshot had given away the location of our campsite, our little hideaway a half mile or so off Highway 528. But how did they find us so fast? I heard them trudging through the brush, twigs snapping beneath their feet, not thirty seconds after Diego had put my gun to his head and invited death. So they must have known where we were all along. They must have been snooping around in the dark woods like predators, watching us, waiting for the perfect time to make us their meal.

And that time was now.

I clicked the flashlight back on and shined it down at the ground, trying hard not to let the beam fall upon Diego’s destroyed head. Where the fuck is she—she who had aided in his suicide, as I had? My Sally.

I swept the flashlight back and forth along Diego’s body, searching, trembling, knowing I needed to hurry or I’d have to leave her behind for good.

Finally, I noticed the barrel end of the gun sticking out from under Diego’s forearm. I bent down and slid her out, felt the wet of Diego’s blood as I wrapped my hand around the grip. Oh well, no time to be grossed out—not by a little blood, even if it belonged to a dead man. I had experienced much worse than that already. No time to look out for snakes either, as I hurried back to the campsite. We had bigger problems, and at any moment, they’d be upon us.