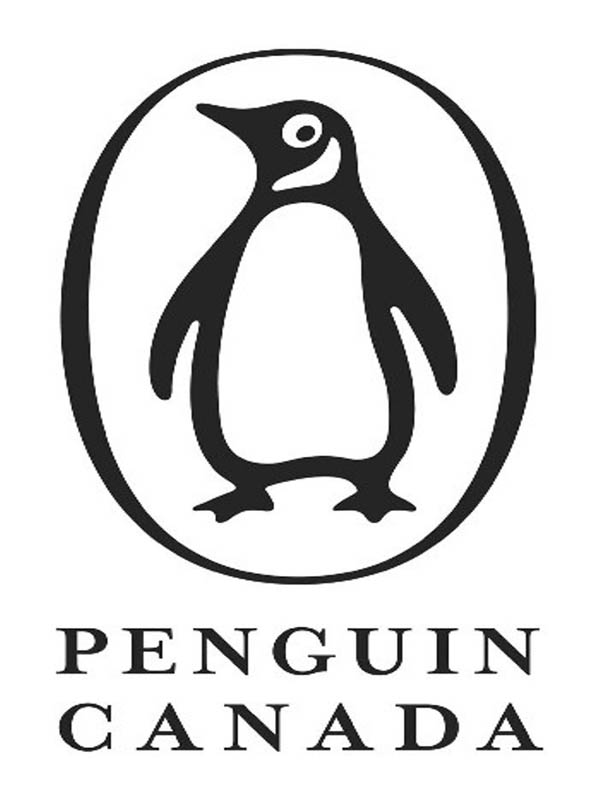 HOW THE
ARABIAN NIGHTS
CAME TO THE WORLD

Eastern dreams : how the Arabian nights came to the world / Paul McMichael Nurse.

One book â¦ that captivates in childhood and delights in age
.

I thus give the reader some slight abstraction of my Oriental dreams, which always filled me with such amazement at the monstrous scenery, that horror seemed absorbed â¦ in sheer astonishment
.

Introduction: Stories from the Past

3Â Â Â The Coming of the
Nights

5Â Â Â The
Nights
and the Romantic Spirit

There exist a number of systems designed to transliterate Arabic words into approximate English renderings; far too many, in fact, for a work of general interest. In this book, which is written for a broad readership by a non-Arabist, words that have familiar English forms, such as
caliph, sultan, genie, Koran
and
roc
are retained for the sake of familiarity, even if these terms have not been, linguistically speaking, transliterated into their closest phonetic equivalents (such as
Qur'an
, which is nearer to the Arabic pronunciation than the hard western “K” used in
Koran
).

As for names, the same rule applies. Although there are more accurate renderings of names like
Scheherazade
and
Dinarzade
available (
Shahrazad
and
Dunyazad
, respectively, being among the most common), these forms are the ones with the greatest familiarity for the greatest number of readers, and for that reason are retained here. It is also for that reason that I have decided to use a more popular and simpler Arabic word for “storyteller”â
rawi
ârather than the more acceptably accurate term
al-hakawati
. It is simply a matter of making things easier for readers.

Moreover, while there are countless versions of the
Arabian Nights
in print, the frame story involving Queen Scheherazade contained in the opening of manyâbut certainly not allâeditions has been retold here in modified form as a reminder that the tales that follow are part of a larger and more immediate story occurring simultaneously with the recited ones, as well as the oft-forgotten fact that the most extraordinary figure in the entire
Nights
is the one actually doing the telling.

As far as quotations go, after some thought I've decided to use the Sir Richard Francis Burton English translation almost exclusively as a source text. Verbose, archaic and even as frequently unpleasant as is Burton's style, it remains nonetheless the lengthiest version of the
Nights
in English, as well as one of the most famous translations of any book in existence, and even today retains an (admittedly prolix) antique flavour appropriate to the subject.

Regarding that subject: When discussing an Arabic text, I prefer to use its Arabic name,
Alf Laila wa Laila
âliterally, “A Thousand Nights and One Night”âwhile otherwise employing interchangeably the common western titles of
The Thousand and One Nights
and the
Arabian Nights
for European-language editions. All versions of the work, however, are designated simply as “the
Nights
.”

Finally, while it's hardly necessary to say it, it should be said, anyway. Any errors of fact, text, translation or anything else remain solely the responsibility of the author, and are not reflective of those associates, colleagues or friends who aided or otherwise supported the writing of this book. They remain blameless, although each deserves a 1001
salaams
for their efforts.

STORIES FROM THE PAST

What shall we tell you? Tales, marvellous tales
Of ships and stars and isles where good men rest,
Where nevermore the rose of sunset pales,
And winds and shadows fall toward the West â¦

This is how it begins, the story from which spring all the others in the
Arabian Nights' Entertainments
.

Long ago, two kingly brothers named Shahryar and Shazaman learned, to their sorrow, that their wives were unfaithful. After executing these inconstant queens for adultery, the brothers set forth to find someone whose misfortunes exceeded their own. By the seaside they encountered a great genie who kept his human wife hidden away in a crystal chest bound with four great locks. While the genie slept his wife emerged and, on threat of waking her demon husband, demanded love of the brothers who, complying in fear for their lives, were then shown the
strumpet's collection of 570 rings taken from her lovers, now augmented by two.

Learning this, the brothers resolved that the genie was more unfortunate than they, and returned to their respective kingdoms. But soon the eldest brother, the Sultan Shahryar, became so consumed with rage over the perfidy of women that he issued an edict whereby each day he would marry a virgin of his kingdom, only to execute her on the morning following their wedding night, his embittered mind believing that only in this way could a woman's faithfulness be assured for all time.

Shahryar's vizier, whose own daughters were exempt from the decree, went sadly about his business of each morning setting out to find an innocent female, so that within the space of a day his king might marry a maid and murder a queen. But the vizier's oldest daughter, Scheherazade, wise and worldly and learned beyond her green years, persuaded her father to give her to the sultan as his newest bride, and this the vizier reluctantly did.

On their wedding night, Scheherazade asked Shahryar if her younger sister Dinarzade might sleep beneath their bridal bed, so that the sisters could take proper leave of each other on the morning of the new queen's execution. Her wish was granted, and when the newlyweds were done with their love-play, Dinarzade came out from under their bed with a request (according to a ruse the sisters had earlier agreed upon) that Scheherazade might beguile the night by telling a story to while away the long hours until sunrise.

Scheherazade did so, relating to her sister and her husband a tale of elegant beauty, designed to delight and inform. But when she perceived the courier of the dawn approaching in the east, Scheherazade ceased saying her permitted say, promising to finish her tale the following night. The story-loving sultan, not wanting to miss the conclusion, decided to stay her execution until the morning after.

And so on the next evening Scheherazade finished her previous night's tale as promised, but then swiftly began another story, which gave rise to others, which begat still others. Shahryar's curiosity made him postpone Scheherazade's execution night after night, through 1001 consecutive nights, during which time his tale-spinning sultana bore her husband three strong sons whom he loved with all his being.

By the end of the 1001st Night, the sultan had also come to love Scheherazade with his whole heart, and was cured of his mad hatred of women. He rescinded the order of execution against his wife and revoked the edict against the women of his kingdom, repenting sorely for his ghastly crime. Thereafter, Shahryar summoned his scribes and his copyists and bade them write down all Scheherazade's storiesâher tales of description and discourse and wondrous histories, all from the first to the last, in letters of liquid gold. When the stories were set down, they were bound in thirty great volumes and stored in the Royal Treasury, where the work was entitled
The Stories of the Thousand and One Nights
. After which the Sultan Shahryar and his clever wife lived fully and well until the end of their days.